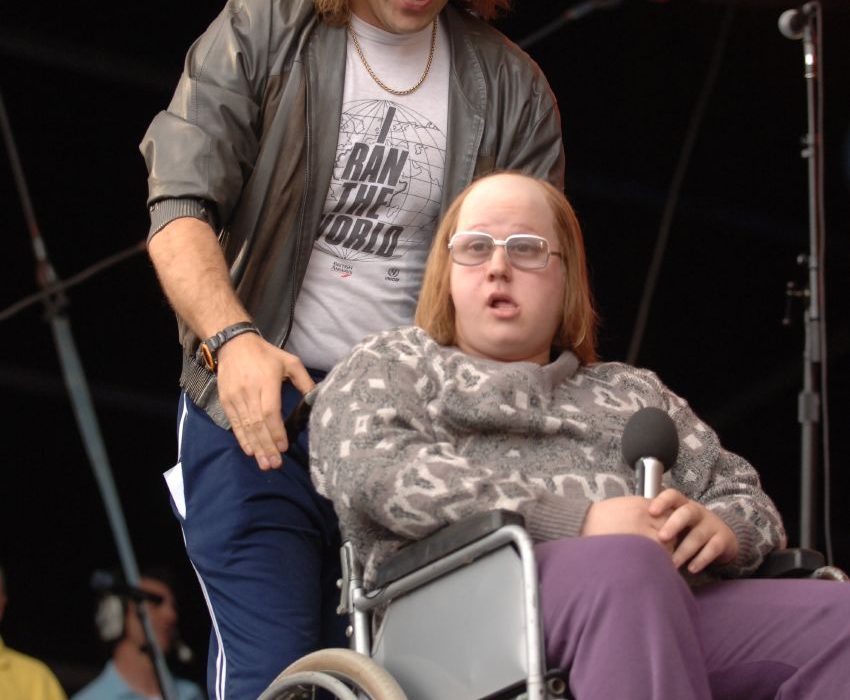 Laugh at Little Brexit — if you can

It has been over a decade since Little Britain was last on our screens, and in that time the work of Lucas and Walliams has unfortunately fallen out of favour. What was on the edge of shocking and controversial in the early to mid-Noughties has now crossed the borders of popular taste to be at best, slightly distasteful, and at worse, downright offensive. I think this is highly unfortunate as Little Britain means, to me, so much more. The characters, the catchphrases, the scripts and the production values are all of an extremely high standard. The humour does not just come from the dark, dank hell hole of smut and stereotype; there is also a strong vein of “Vick-and-Bob-esque” silliness which never failed to make me laugh.

The original series were a success like the sketch show genre had never seen before. Little Britain Live was one of the first comedy shows to play to arenas since Newman and Baddiel performed for one night at Wembley in 1994. Not only did the show have the kudos of high worldwide ratings and the sell-out live tour, but also astronomical DVD sales and merchandise — all of this made superstars of its writers.

Now, it’s back as a show written for 2019, tailored to current sensibilities. This is both its merit and its downfall. The new show, entitled Little Brexit is free from the elements that have dragged Little Britain down in contemporary eyes, and generously sprinkled with those that made the original show the transnational, cultural phenomenon they were.

Writing for the current times, however, is not a mean feat and, regrettably, Little Brexit may become a story of warning for others trying to attempt something similar. It will come as no surprise, given the name and the date it was broadcast on Radio 4 — 31st of October 2019 — that the show was supposed to coincide with Britain’s departure from the EU. In the week before broadcast it was announced that this would not be happening. The other event that may have scupper the show’s triumphant return was the announcement of the General Election meaning that all the BBC and OFCOM impartiality rules and satire restrictions suddenly came into full force. These two events will have lead to frantic rewrites, which would explain the less than polished scripts.

I would love to see Little Britain come back in the same way The League of Gentlemen did in 2017 and as Gavin and Stacey are set to at Christmas, but this was not the case. I was exited by a radio return because for me, even ten years later, the visual incarnation of the show had done everything it could and is so iconic that they it is best left alone, for the time being. By returning to its wireless roots the show had the potential to shine.

Little Brexit was not the best it could have been, but that is not to say you shouldn’t listen to it; it is lovely to hear Lucas and Walliams perform together again, but also to hear the characters reunited after all these years. The first two sketches featuring Vickey Pollard and then Lou and Andy still had some of the old magic and are up there with the best of the original run. I would like them to give it another go but please, for your own sakes, stay away from politics!