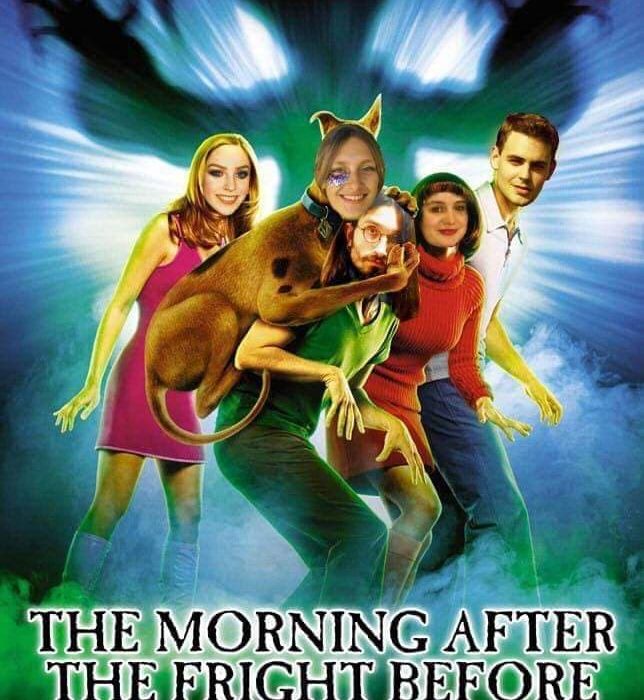 There aren’t many places on a Sunday night where you can hear about the ghost of Maggie Thatcher, Spongebob fanfiction erotica and incorrectly spelled protest signs in the space of two hours. In fact, last Sunday’s show by the Comedy Society might be the only place. Located at HAUS in Fallowfield, (formerly the Fallow Café) this bar provided the perfect space for the chilled out evening of comedy. For anyone who has yet to visit, HAUS boasts a minimalist aesthetic, medium price cocktails and low priced pizza (the latter two ideal for during the interval).

The show, titled The Morning After the Fright Before, had sold out and so unsurprisingly the upstairs room where it took place was jam-packed. However, this did not detract from the performance and instead added to the cosy atmosphere created through floor rugs and dimmed hanging lightbulbs.

Despite its Halloween theme, the performances were highly varied both in style and topic due to a huge number of performers bringing their own ideas to the stage. The event featured a varied mixture of sketches, stand up and improvisation, and each performance was consistently laugh-out-loud funny.

The show started with multiple stand up performances which, due to the varied themes and comedians, meant there was something for everyone. It also made the show feel much shorter than two hours. Next was short form improv, which I had never seen before, but watching the performers attempt to act out and guess suggestions given by the audience was brilliant. The audience participation required when creating an occupation, location and weapon for a murder gave the opportunity to shout out UoM student in-jokes, making the performance all the more entertaining (Oak House as a murder location, anyone? Not all that unlikely).

This was followed by more stand up performances and then a long form improvisation. I understood what they were trying to achieve but Maggie Thatcher’s ghost was suggested as a character, and the performers’ political knowledge was not up to scratch to make this as entertaining as it had the potential to be. Still, a good concept, and perhaps the audience should take the blame for not being more forthcoming with suggestions.

One more stand up, and then a series of sketches interspersed with some pre-recorded phone conversations with a (failing) wannabe villain. My personal highlights from these sketches included a vet filling in for a doctor, and subsequently giving some questionable medical advice. The Boris Johnson impersonation was absolutely superb, too.

Comedy shows, particularly by a society which may have new members, have the potential to be cringe-worthy, but I can honestly say this show had consistent out-loud laughs throughout. This could be due to the show’s introduction, during which we were taught which type of laugh the comedians desired the most. However, in my case the laughter was genuine, and I felt this type of show would be great for anyone wanting a chilled out yet slightly different way to spend an evening. The Comedy Society are planning another show late November so keep your eyes on their Facebook page for updates. 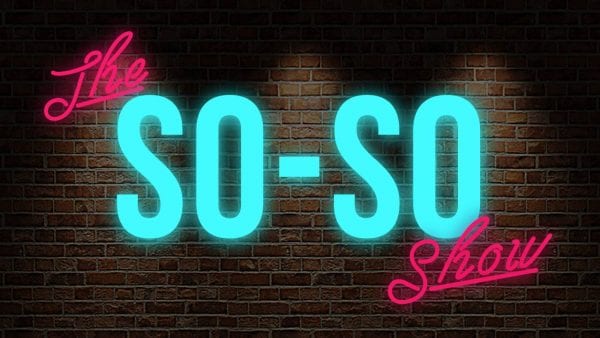 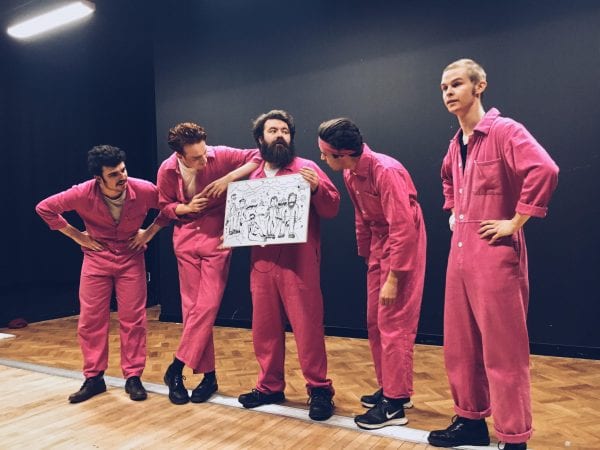