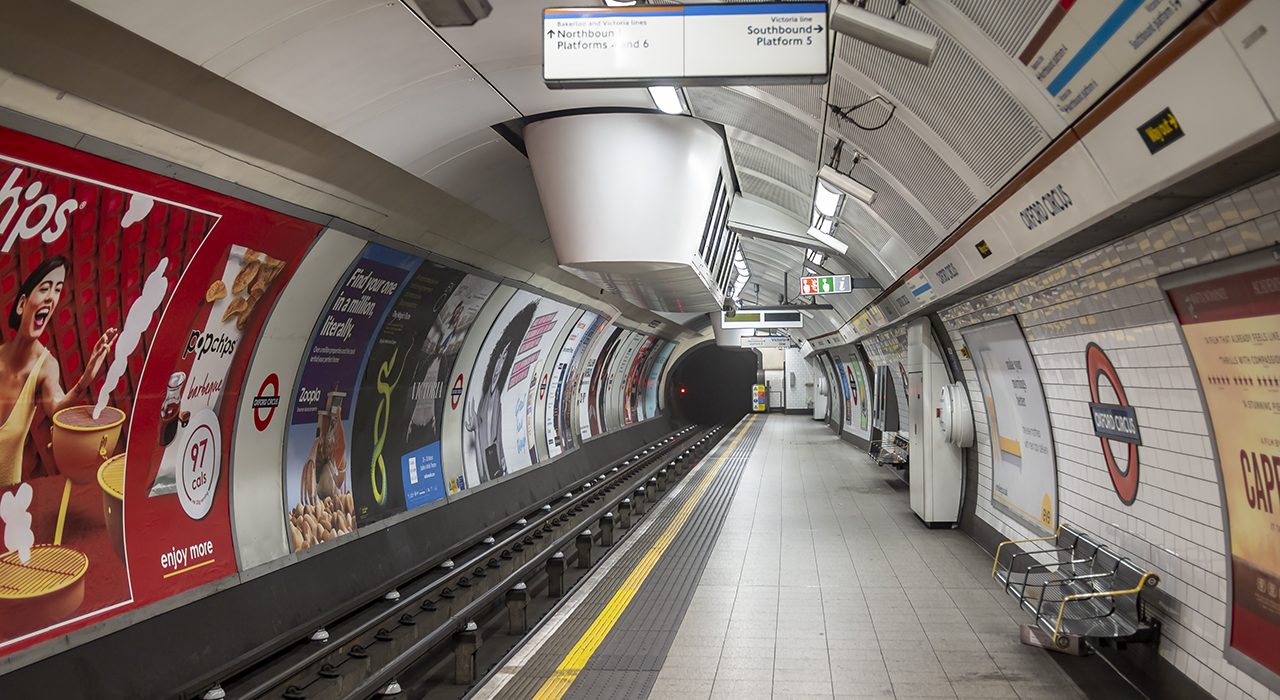 The Good Liar is an old fashioned film. Whether or not that’s meant in a good or bad way is going to depend on the viewer.

For me personally, it was mostly good, although some of its many turns are still enough to raise the wrong kind of eyebrows.

The film follows con man Roy Courtnay (Ian McKellen) as he picks his newest target – well-off widow Betty McLeish (Helen Mirren) – on an online dating profile and feigns romantic interest in her in order to cost her everything. However, Betty might have some secrets of her own she isn’t telling Roy.

To say much else would give away too many details.

It’s directed by Bill Condon, a frequent McKellen collaborator who generally proves competent, but with films that are only ever as good as the script and actors allow them to be.

It’s the latter of these things that makes The Good Liar worth a watch in my mind. Most, if not all, of the engagement comes from watching McKellen and Mirren dramatically sparring with each other in a stylish urban-British crime drama setting.

You can tell McKellen is having a great time switching between the alter ego of a gentle old man whenever he needs to charm Betty, and that of a cold-blooded con who, despite his age, can still convincingly knock a grown man onto the tube tracks. Meanwhile Mirren seems to relish playing the sweet boring old lady who may be playing her own sinister games.

The problems mostly arise from the script. For the most part, the film does a good job of leaving sly hints towards what’s really going on. Not giving away all of its cards, but just enough to keep you engaged without being predictable. However, when push comes to shove and the film drops its twists, it shows a pretty weak hand.

There are two major reveals; the first of which is pretty preposterous, but might still hold some keen viewers. However, the second, in which all is revealed, is such a sharp left turn that even the average Midsomer Murders episode would scoff. This didn’t completely ruin the film for me, but I’d understand why it would for others.

It’s not a great film, but not a terrible one either. There are some merits that do make it worth something to kill a few hours. It is competently made and Mirren and McKellen’s performances manage to keep the film’s head above the water. Ultimately the script strives for the Hitchcockian and settles for daytime Channel 5 drama.