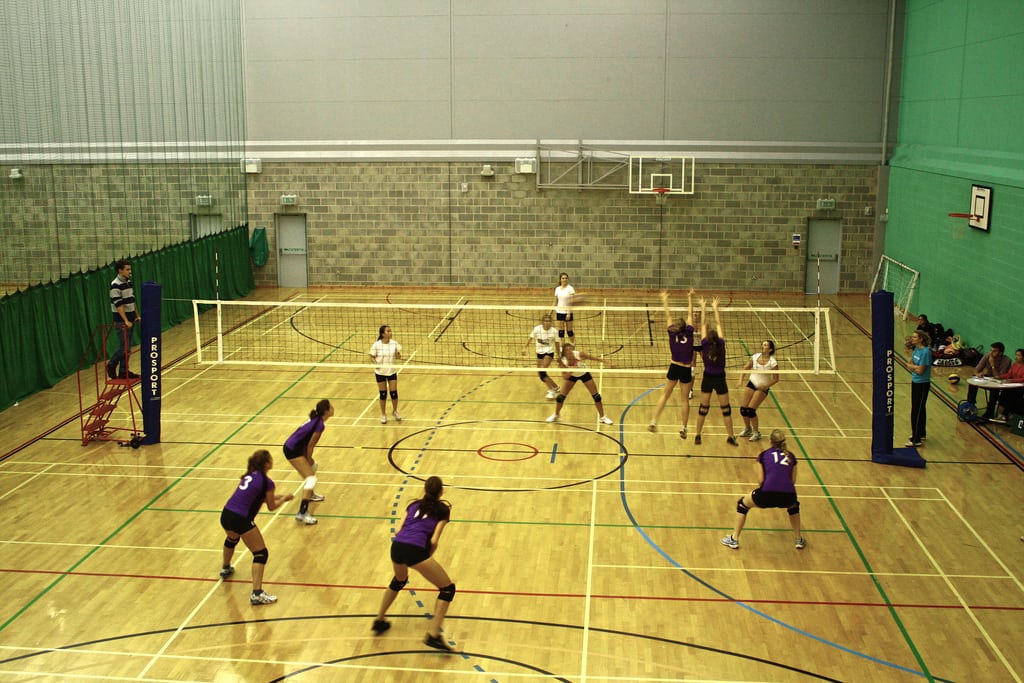 As the days grow shorter and the typical Manchester winter entrenches itself into our everyday lives, you might be excused for steering clear of the harshness of the elements in favour of a comfortable living room. However, the students representing the University of Manchester at their respective sports will do no such thing, battling on each Wednesday until the Christmas break.

Although big wins and thrilling encounters are undeniably favoured, they do not always prevail. This is what the men’s basketball first team found out as they fell short of the mark against Sheffield firsts, the match finishing 85-75. Just three points separate next week’s rivals – the Manchester men’s team, who are currently in fifth place, and Chester’s men’s team in first place. It is not unlikely that the Northern Division 1A might soon look extremely different.

While the men’s firsts struggled in Sheffield, the women’s firsts came close in Leeds. Still, a 63-59 loss signed off a forgettable week for the uni’s basketball outfits. The Manchester women find themselves in second of the Northern Division 1A but a six point gap from the top has provided Sheffield Hallam with a cushioned gap that needs to be closed as soon as possible.

The University’s basketball sides were not the only ones to come home empty handed after their tough away trips. A 3-1 away loss to Durham insured a long journey home for the women’s volleyball firsts. However, a cup game against Nottingham next week could be exactly what the University needs to bounce back, and kickstart a positive string of results.

Cup matches will be cropping up all over next week, notably with men’s fencing taking on a Liverpool side who got the better of them earlier in the season. Having the home advantage could mean revenge is on the cards.

This week was not all doom and gloom, with the men’s ultimate frisbee players winning their first game of the season 14-10 against Newcastle. A win on the road at Bangor would make it two in two, setting a precedent for an impressive campaign.

Next week’s cup matches, on top of the usual league fixtures, will surely produce numerous twists and turns – hopefully enough to make the best of the University’s sportspeople brave the mancunian weather. 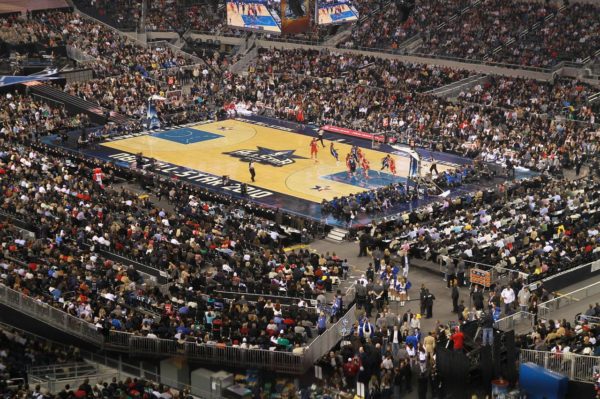