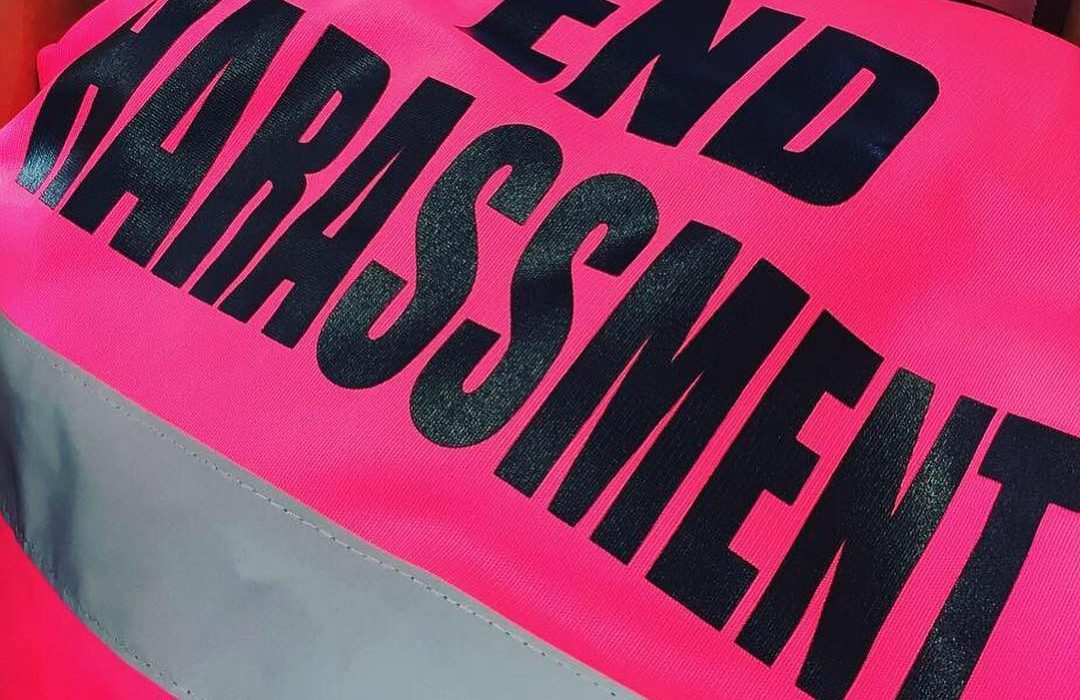 A public consultation, put forward by the Manchester City Council, into a Public Space Protection Order (PSPO) in the area surrounding the Marie Stopes abortion clinic in Fallowfield has now closed.

The consultation asked for the thoughts of the public on whether or not there should be ‘buffer-zone’ around the clinic, banning protestors. It also asked for their opinions on specific designated areas proposed by the council that would allow, with specific rules, pro-life or anti-abortion campaigners to continue to make their views heard.

The consultation is the result of numerous cases in which clinic users have been harassed by ‘pro-life’ demonstrators, many of whom are part of the ’40 Days Of Life’ prayer group.

The council took note of this harassment and passed a motion back in January 2018 ensuring that they would explore options to ensure those using, and working, at the clinic were protected.

It was not until June 2019, however, that the council agreed to have a public consultation into a proposed PSPO.

This was a victory for SisterSupporter Manchester, who are part of a larger anti-harassment group campaigning to end the harassment and intimidation of those using and working in facilities that provide abortions nationwide. Their actions were integral in bringing about the Council’s decision.

For 18 months the group had been collecting evidence of intimidation towards those using the clinic and the people working there; they submitted this evidence to the Council, alongside a petition with 1000 signatures, asking for a PSPO.

The designated protest zones would prevent campaigners from playing loud music or audio in respect of any a positive or negative messages targeted at clinic users; it would ban posters, text or images that appear singularly or collectively greater than one sheet of A3 paper and, in addition, would restrict the zones to no more than three people at a time.

While SisterSupporter Manchester are happy that there is progress being made, they believe that some of the suggestions put forward in the consultation are troubling.

Speaking to The Mancunion, Eabha Doherty, a founding member of SisterSupporter Manchester, said that while they recognise Manchester City Council’s commitment “to ending clinic harassment in Fallowfield”, they believe that the “boundaries of the proposed PSPO don’t go far enough away from Wynnstay Grove, where the clinic is located”.

For SisterSupporter Manchester, the location of the safe zones is problematic because the spaces in which “anti-choice protestors and vigilers would still be allowed to congregate, are all still in very close proximity to the clinic. This means people attending appointments would still be very likely to see protestors on their way to or from their appointment.”

While SisterSupporter Manchester hopes “to see a quick response and a sensible resolution to this problem”, beyond Fallowfield and Manchester, the group say they “will continue to campaign for the Government to bring about a nationwide solution to this serious problem by implementing safe zones outside every abortion-providing facility in the UK”.