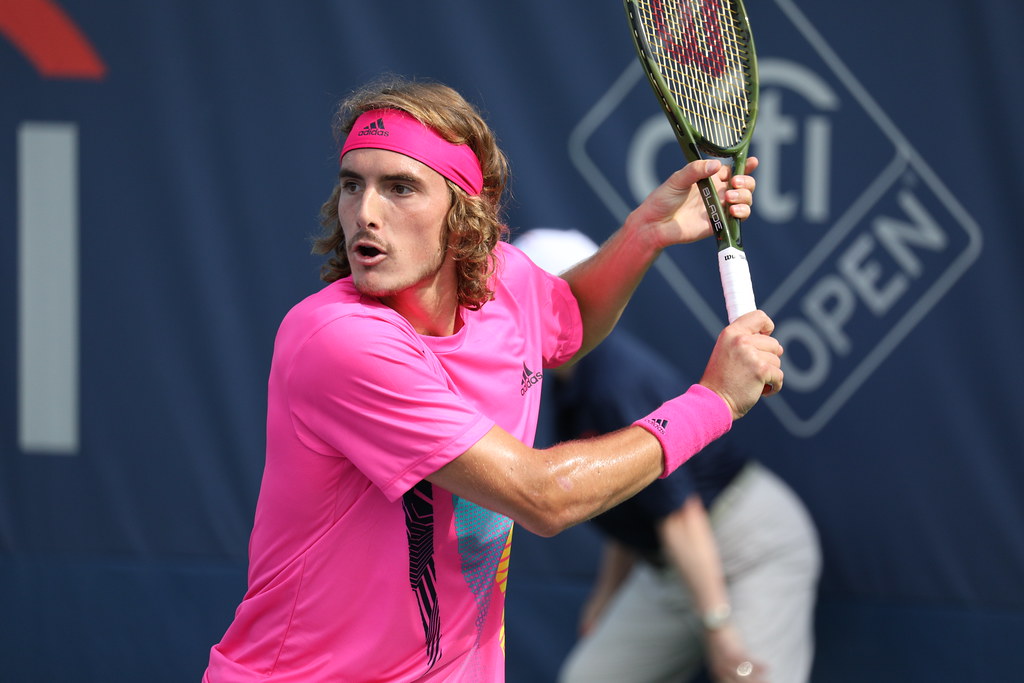 Stefanos Tsitsipas recovered from a one-set deficit to beat Dominic Thiem at the ATP Finals becoming the youngest winner of the tournament in 18 years.

The 21-year-old won 6-7 (6-8) 6-2 7-6 (7-4) in a tightly fought affair at London’s O2 Arena to move up to number six in the world rankings. Tsitsipas, who was ranked number one in the world as a junior, feels that this victory will spur him on to winning bigger titles.

Speaking after the match Tsitsipas said; “It has been a rollercoaster. Holding this trophy is amazing, it is a dream come true and the best way to end this match. I did get nervous at some points in the match but I managed to forget about how I felt and I had some momentum in the tie-break, which was really tight.”

“I feel like my game is getting better over time. I believe I’m really close to being crowned a Grand Slam champion. I know these are strong words that I say, but I do feel like I belong to be there.”

Tsitsipas was the youngest of the eight players who qualified for the ATP Finals however he will need to take his tennis up another level to take a Grand Slam away from Nadal, Djokovic, or Federer. The past 12 Grand Slams have been won by one of the trio but Tsitsipas thinks that next year will be the year of the youngsters.

“I think that for sure we can do it next year. We are all playing great tennis, Sascha (Zverev), Stefanos, me, some other guys. It is really difficult for us because once they get deep in a tournament they tend to play, to get better and play better, feel better.”

The first opportunity to take a Grand Slam from one of the big three will be at the Australian Open on the 20th January 2020.