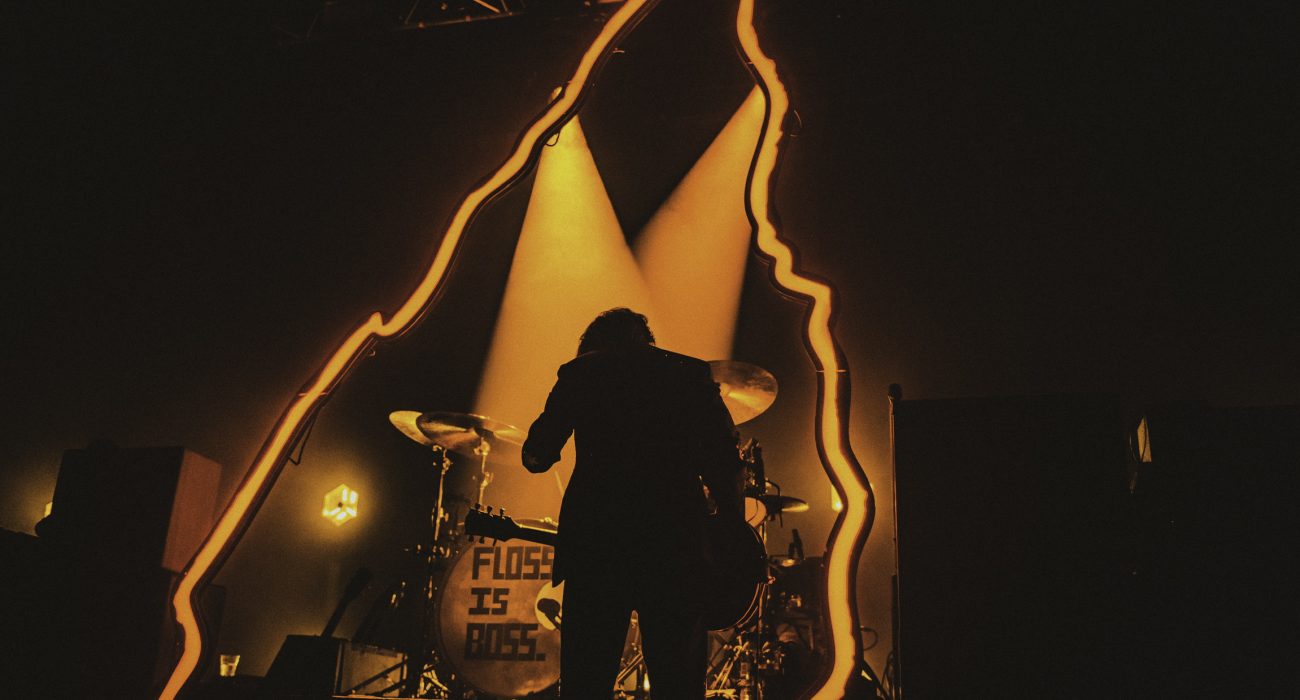 Live Review: The Amazons at Academy 1

On the 15th of November, one of Reading’s finest rock bands, The Amazons, returned to Manchester to play a sold-out Academy 1 as part of their Future Dust tour. The group, fronted by Matt Thomson and joined by Anteros guitarist Jackson Couzens, brought the venue to life with an extensive set of tracks from both their records.

Liverpool’s The Mysterines opened the night with a selection of bass-heavy songs, including their latest single ‘Who’s Ur Girl.’ Similar in sound to The Amazons, this band was a perfect choice of support and really warmed up the audience for what followed. Alt-rock band Demob Happy came next. They were a little less heavy than their predecessors, but still managed to hold the crowd with tracks such as ‘Less is More’ and ‘Autoportrait.’ 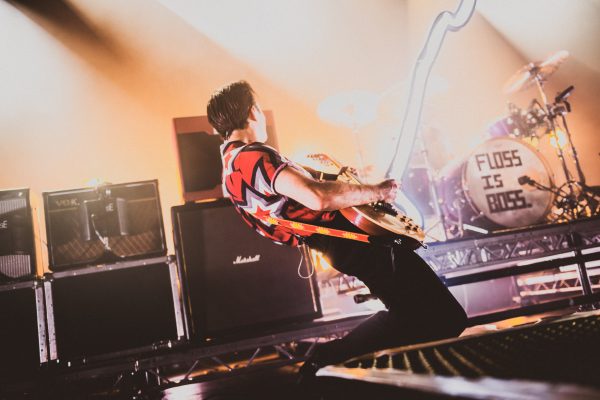 The unfaltering energy that radiates from the crowd is definitely the highlight every Amazons gig. This was evident in Academy from the screams that filled the venue as soon as the lights dimmed and the first note of ‘Fuzzy Tree’ was sounded. Mosh pits galore. The crowd was not for the faint-hearted, as it would have been impossible for anyone to stand and enjoy the gig without being pushed. However, with a band like The Amazons, this is to be expected.

Both the band and the audience knew that this was a special performance, evidenced by the addition of covers to the set list. ‘Little Something’ was blended into a cover of The Beatles’ ‘Helter Skelter’; the encore followed by ‘Morning Glory’. As the audience realised that an Oasis song was being played, it seemed that every person in the Academy knew the lyrics as well as they did The Amazons’.

The crowd went wild for ‘Stay with Me’, ‘Ultraviolet’ and ‘In My Mind’, proving that the bands self-titled debut remains as loved as ever. ‘Palace’ was also a special moment, as phone lights illuminated the venue and fans took to each other’s shoulders. The Amazons truly know how to finish a performance, saving two of their most loved tracks, ‘Junk Food Forever’ and ‘Black Magic’, until the very end. They drew out the latter’s instrumental, along with its incredibly infectious riff, which ended the performance on a very powerful note.

Matt Thomson paid tribute to all the venues making up the journey to where they stood now, including Deaf Institute and the Albert Hall, as well as applauding the band members and stage crew. It seems this frontman is as humble as he is talented. If you’re into heavy music and mosh-pits, then The Amazons are the live band for you. For those who like simply to enjoy their music, you may be better off standing at the back.