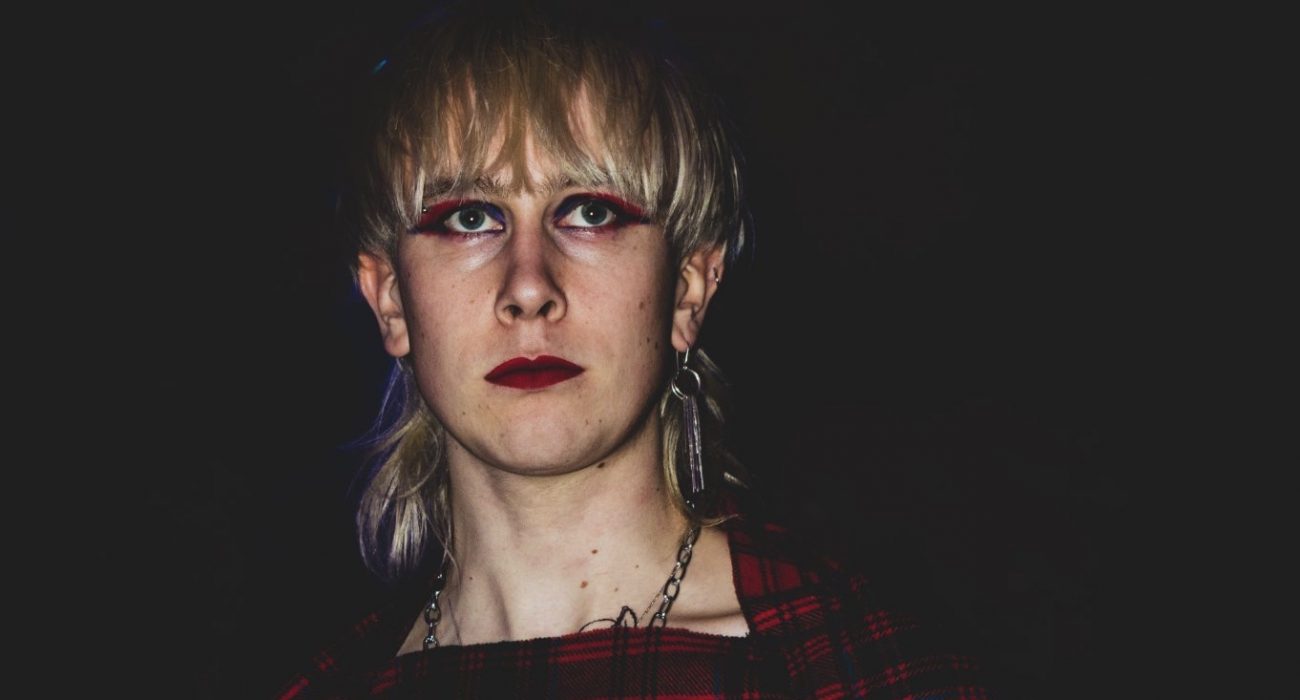 It’s not every day that you end up in a mosh pit with Walt Disco.

However, that is exactly what happened at Soup Kitchen on Thursday night, during The Ninth Wave’s return to Manchester. The Glaswegian duo played a stunning set to a packed crowd, just hours before the release of the second part of their debut album, Infancy. 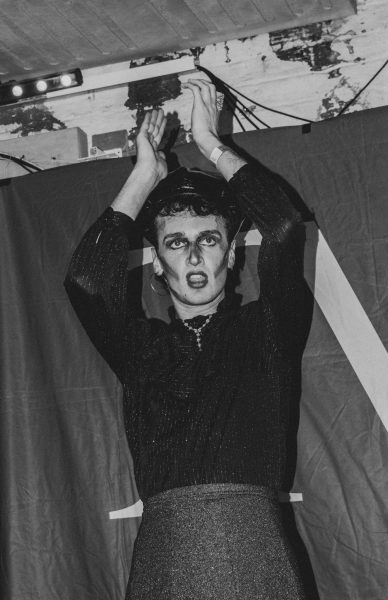 Opening for the night was Manchester’s own Granfalloon, followed by Walt Disco. I have seen many live bands, but Walt Disco are without a doubt one of the best that I have ever witnessed. Frontman James Power strutted around the stage as if it were their headline show, donning a fabulous, glittery skirt — you simply could not take your eyes off him. Walt Disco played their most popular hits, such as ‘Strange to Know Nothing’ and ‘Dancing Shoes’, and at one point even brought out a coordinated dance.

Church-like music filled the venue as The Ninth Wave made their way onto the stage, accompanied by the opening synths of ‘This Broken Design’. Armed with a bottle of Buckfast and incredibly eccentric eye makeup, Millie Kidd and Haydn Park-Patterson maintained their usual Gothic persona and 80’s New Wave vibes. ‘New Kind of Ego’ followed next, and the crowd matched the energy of the band.

The only criticism I have is that the setlist was rather obscure, missing ‘Imitation’ and including only one unreleased track from the new record. However, the variety of the songs played made the set a true showcase of their talents. 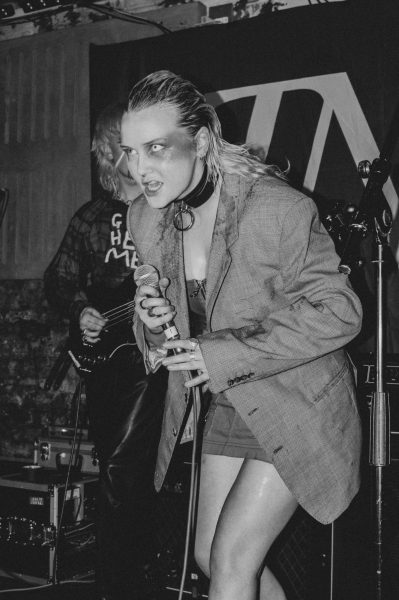 ‘Sometimes the Silence is Sweeter’ and ‘Half Pure’ drew attention to Park-Patterson’s incredibly raw vocals, and this was reinforced further during the hauntingly beautiful ‘Human Behaviour’. The pain in his voice was evident as he sang “So we could just exist/It’s better than saying goodbye,” and the focus of the whole venue stayed with him for the duration of the track. His counterpart, Millie, came down into the crowd for ‘Used to Be Yours’, and made her classic uncomfortable eye contact with members of the audience. The real strength in their friendship is undeniable, and it shines through their performance.

One of the highlights was, ‘A Wave Goodbye to the People Who Said I’d Win’, where the mosh pit was opened by none other than Walt Disco. This was a surreal experience, continuing during the incredible ‘Swallow Me’, while Park-Patterson was carried around on the shoulders of the crowd members. His audience surrounded him as he shouted “Swallow me, swallow me, swallow me” and ended the gig in a memorable and powerful manner.

The Ninth Wave are genuinely one of the most exciting bands around at the moment — a night not to be forgotten.