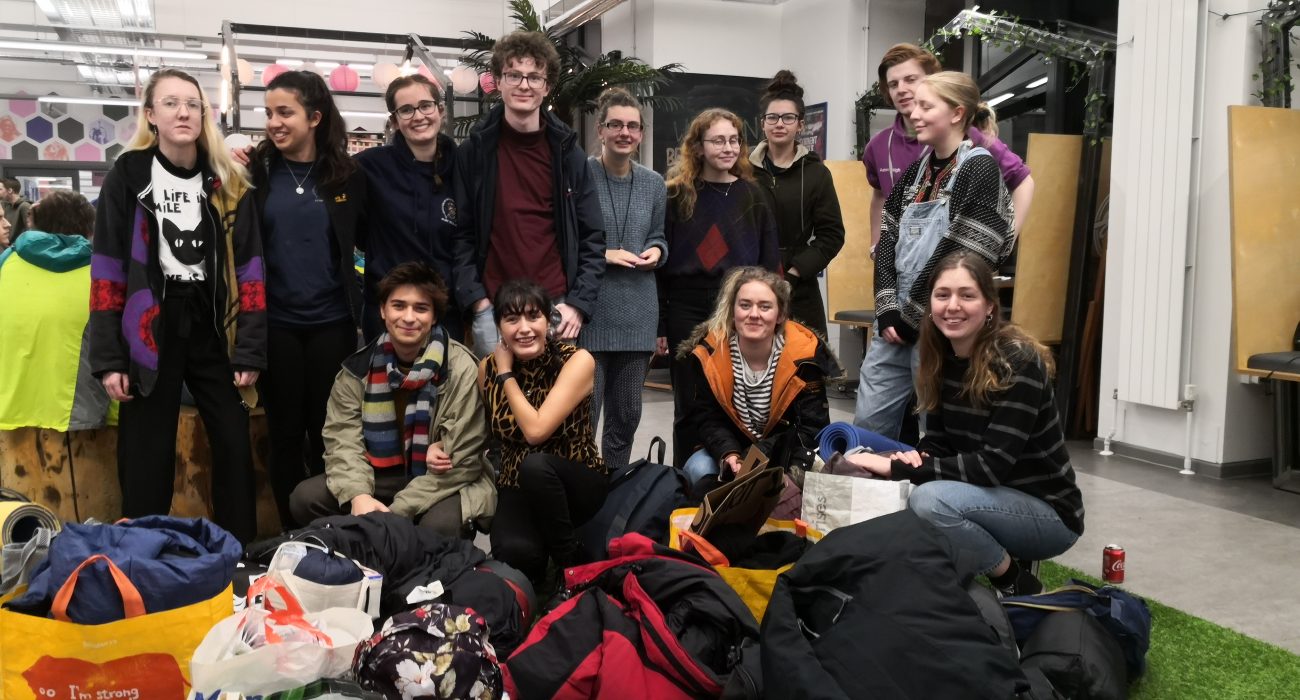 Student activists from climate campaign group People and Planet have left the John Owens building after a seven-day occupation.

The activists have agreed to abandon their occupation after the University promised to review their Socially Responsible Investment Policy (SRIP). Whilst not a full commitment to divestment, the group says this is the most progress they’ve seen in the eight years the campaign has been running.

An agreement was reached between the protestors and University leadership late on Monday afternoon, after nearly a week of negotiations. People and Planet will have ongoing communication with the University as part of their agreement.

Speaking to The Mancunion, Students’ Union Activities Officer Lizzy Haughton said: “The University have brought forward a rewriting of the Socially Responsible Investment Policy, included in that is a look at the potential of decarbonising the whole of the endowment fund…they don’t want to say it out loud but divestment has to be a part of the decarbonising of the investment portfolio. It goes beyond divestment.”

“We haven’t won yet, but it is the biggest shift that we’ve seen since the campaign started.”

Another activist, Neriya, explained: “We got a letter from Patrick Hackett, and it said that the University was going to review its Socially Responsible Investment Policy, and part of that is going to be divestment, but again, they didn’t publically commit to divestment, they just sort of said they’re going to review their finances.”