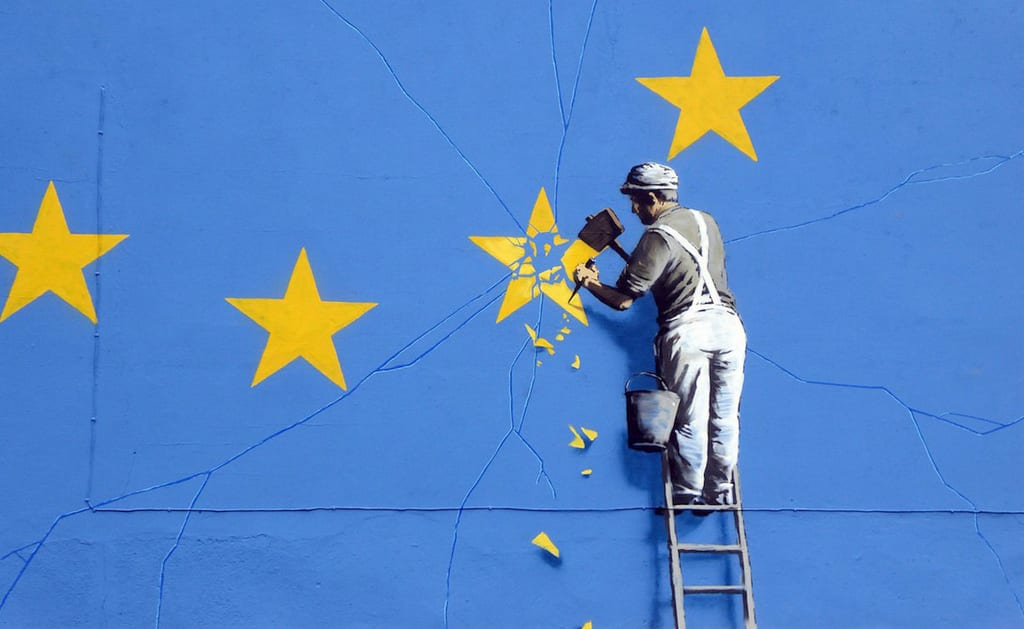 Nearly two-thirds of UK university students are unhappy with Brexit and 53% are pessimistic about the UK’s future, according to a new survey by Dig In.

The research-based company revealed that of the 35,000 student opinions they collected in September and October this year, 38% said they ‘hate’ the idea of Britain leaving the EU, with a further 24% saying they ‘dislike’ it, while a mere 9% ‘like’ or ‘love’ the prospect of Brexit. 28% of students said they are indifferent.

The survey showed that optimism about the UK’s immediate future was down and ‘hate’ was up.  7% of those surveyed said they were optimistic about the UK’s future, down by 20% since last year, while 20% of those questioned claimed they ‘hate’ the thought of it.

Chris Platt, CEO of Dig In, said that these findings revealed “just how opposed to Brexit these young people – the potential leaders of this country – feel”, and hoped that their feelings would be “carefully considered by whichever government is in power” next.

With the general election looming, it is unclear whether students would be content under any leadership. 84% of students distrust Boris Johnson and, following his failure to meet the Brexit deadline of October 31st, 68% think the Conservative leader should resign, the survey reported.

Nevertheless, students appear to have little more faith in Jeremy Corbyn, with 76% saying they do not trust the Labour leader. 65% agree they would prefer him in the position of Prime Minister over a no-deal Brexit, however.

Despite this, leaving the EU appeared to be the main priority for only 17% of students. Climate change was voted the top priority of 53% of students, followed by healthcare, which 21% said should be the main focus for leaders. UoM Nursing student, Sizzle Benson, echoed these views:

“A number one priority should be the NHS and I believe it will be negatively impacted by Brexit. It is the most important part of our country and if nothing else can be saved, it should.” 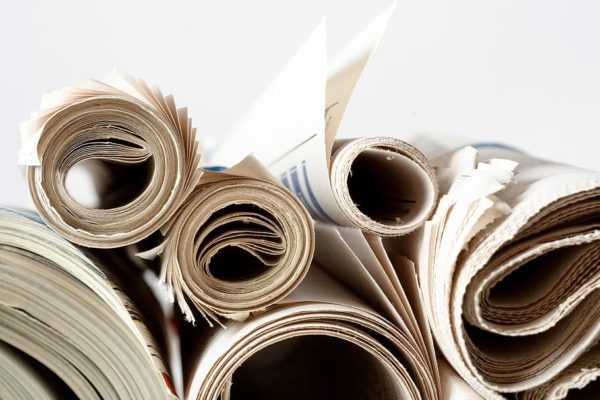