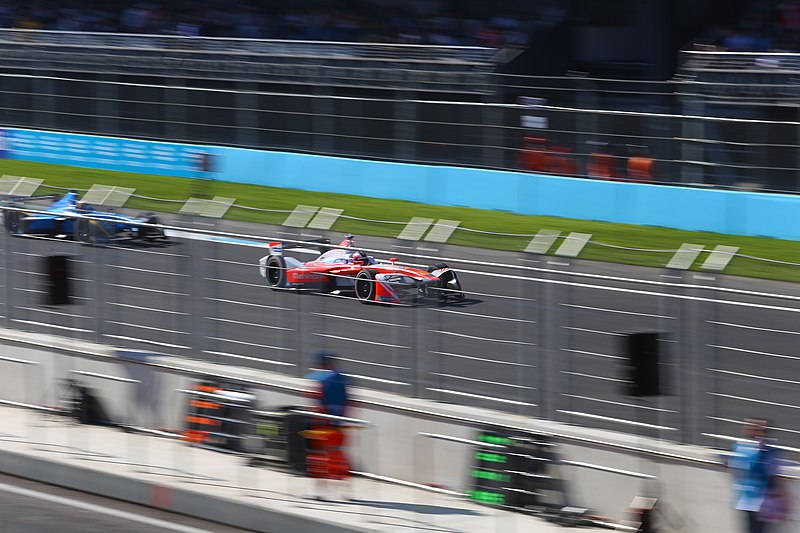 Formula 1 racing has a grand history, with masses of stars and sponsorship money, but its younger sibling, Formula E, might be the future.

To the untrained eye, Formula E cars look the same as Formula 1 cars but under the hood is where the differences lie. Rather than the fossil-fuel burning petrol engines, driven by Lewis Hamilton and others, they are powered by twin electric motors.

Alongside Formula 1, the sport is now held worldwide, not just in Europe like Formula 2 and Formula 3.

But why is this the future of racing?

Unlike in Formula 1, every racing driver is in the same base car (sponsorship and other additions make them look different), creating a sense of equality and fairness so the best driver can be revealed.

Formula 1 has been often criticised for being predictable because it is extremely likely that one of the big-hitters out of Mercedes, Ferrari, and Red Bull will win as a result of their superior cars.

Another plus point for Formula E is that it is free to watch on the BBC, unlike Formula 1, whose TV rights are held by Sky Sports.

“But what about the noise?”, yell the fans of the traditional sport.

Fear not, the cars still roar around the track despite their electric engines.

Though it has the potential, Formula E is still a baby in the sporting world. Formula 1 is sure to keep all of its money and stars and, as a result, it will prove a difficult fanbase to swing around.

The likelihood is that, as we keep looking for more environmentally friendly options, in order to save the sport, electric racing will gradually gain more power and credibility. The Formula 1 Group keep updating the rules of racing to try and make the sport more exciting, but this is often without success.

Formula E, on the other hand, is extremely exciting and has proved very successful in the UK. In the most recent e-prix, Britain’s Alexander Sims won the 2nd race of the season after his compatriot, Sam Bird, won the first.

A noticeable name in Formula E is Stoffel Vandoorne, who has raced in Formula 1. This shows that Formula 1 drivers are interested in the sport, adding a certain pedigree to the competition.

In summary, Formula E has the potential to be the future of motor racing, but this is not a change that will happen overnight.