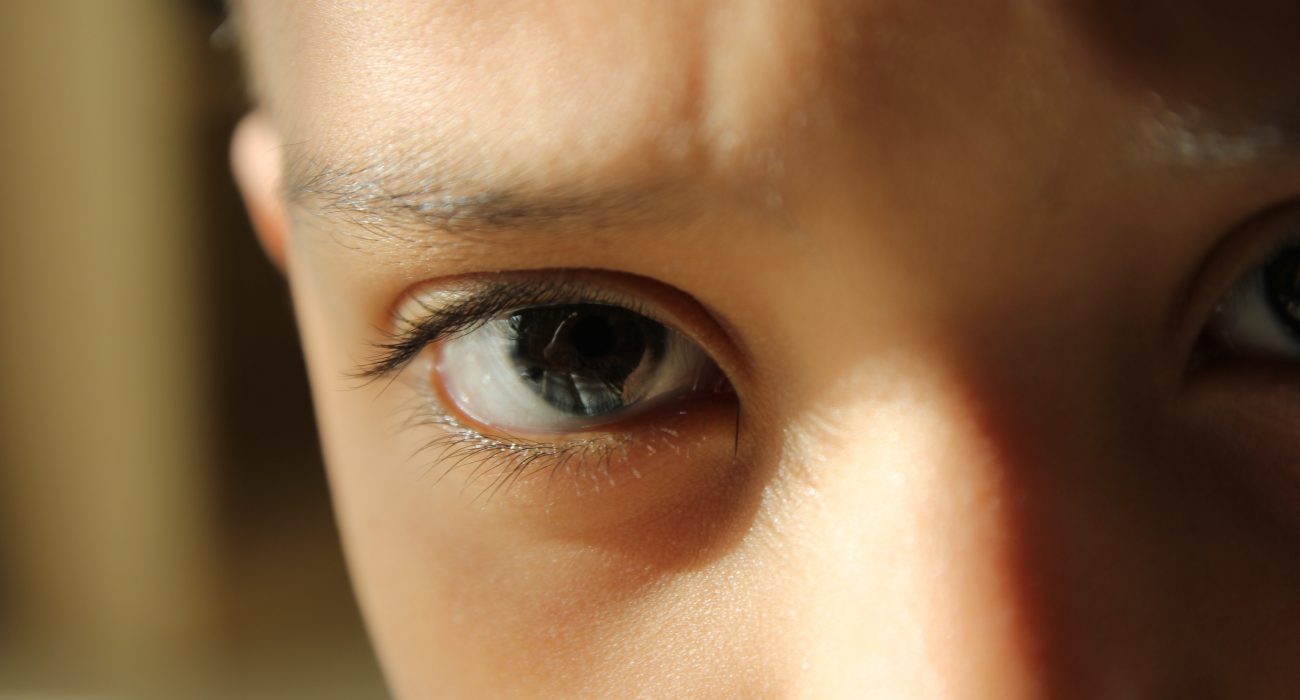 This year has provided us with a number of films about the film industry. We have had Tarantino’s Once Upon a Time in Hollywood, Netflix’s Dolemite Is My Name and Judy Garland biopic Judy, to name but a few. However, the last of this type of film to be released in 2019, Honey Boy, takes an entirely different approach and shows filmmaking from a point not yet explored by its predecessors.

Although the film is directed by Alma Har’el, it is all about Shia LaBeouf. Penned by LaBeouf himself as a form of therapy during a stint in rehab, the film tells the autobiographical story of his rough childhood and its effects on his later career.

We meet Shia-alike Otis (Lucas Hedges) as a 22-year-old man who is trying to overcome his childhood traumas which have manifested in problems with alcohol, drugs, and crime and impeded his flourishing acting career. Now, taking part in a group therapy, he has to reflect upon what has brought him to this place.

These reflections are a reason to switch back and forth between the present and the past. Quickly, we get to know about the beginnings of 12-year-old Otis’ (Noah Jupe) career. Growing up surrounded by all kinds of social ills, having nearby prostitutes as only friends, and living with his abusive, alcoholic father (Shia LaBeouf) clearly could not have been easy for the young actor.

Har’el’s portrayal of the American lower class is only a background for the story of a complicated relationship between a father and a son. At such a young age, Otis is already earning more than his father. Are the rare signs of parental love genuine? Or is Otis considered only a money-making machine? Where lies the boundary of selflessness in parenting?

Jupe’s and LaBeouf’s performances are impeccable and the chemistry between them can easily be seen. They are doing everything in their power to involve the viewer emotionally, but this is unfortunately made difficult by the film’s non-linear narrative.

Every part of Honey Boy stresses the film’s autobiographical tone. Much like 2017’s The Florida Project, it touches a plethora of aspects surrounding children living in poor, socially excluded neighbourhoods with neglectful parents. Although unlike The Florida Project, it does not dive deeper into these aspects and leaves them without proper conclusions.

In many ways, Honey Boy is better suited as a therapeutic measure for LaBeouf himself than as a picture for the general audience. However, some of the more potent fragments of the story will certainly stay with you for a long time.