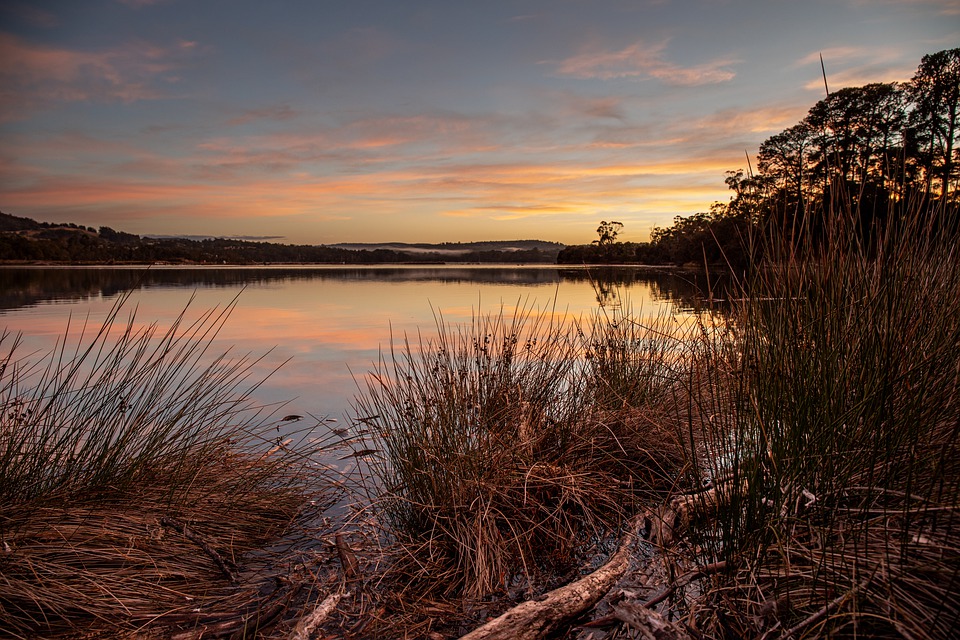 Writer-director Jennifer Kent’s The Nightingale is the best film of the year. It follows the story of Clare (Aisling Franciosi), an Irish convict living deep in the 19th Century Tasmanian wilderness, who enlists an Aboriginal tracker to find the British officer who raped her and murdered her husband and child.

It’s an instant classic and a seething indictment of racism, classism, colonialism and misogyny. The film negates a “violence begets violence” narrative in favour of one that outwardly explores the ways in which humans use violence as a means to exert power over those less privileged than themselves in societal structures.

In The Nightingale, systems of marginalisation and oppression under an imperial government do not exist in a vacuum or in spite of one another. Kent goes to great efforts in her screenplay to show how these systems feed into one another to create an insidious climate of violence in which women and indigenous people are persistently left without power.

When Clare is sexually assaulted by Hawkins (Sam Claflin) and his men it is not for any kind of sexual relief, it is purely a means by which he displays to her that he is in charge and in control. This is an attitude in exploitation we see extended throughout the film with regard to the racism perpetuated by white English colonialists and the institutional abuse enforced by different ranks of the British army against one another.

The film explores elements of race and colonialism predominantly through Billy (Baykali Ganambarr), Clare’s guide through the wilderness.

Many critics have used this particular dynamic (the white woman who hires a person of colour in a colonised land and eventually comes to befriend him) as reason to dub the film a white saviour narrative. Whilst it’s not my place to decide what does or doesn’t qualify as such, I would also point out that The Nightingale almost entirely empathises with Billy when he faces racial prejudice.

Even when Clare repeatedly refers to him as the dehumanising slur “boy”, Kent frames this action as if to show her ignorance and deeply internalised racism in an imperialist society.

Furthermore, Clare and Billy coming into companionship beyond a business relationship doesn’t just stem from the age-old trope of “white person sees other people are nice and thinks racism is bad”, but instead from a genuine acknowledgement of the damage colonialism has done to Billy’s homeland, culture and people.

While the Academy will most likely snub this one (much like they did Kent’s The Babadook), it’s worth noting that the film is driven by powerful performances delivered with the highest calibre by Franciosi and Ganambarr. They deliver a human and empathetic depiction of a friendship founded in the most brutal of times.

This couldn’t be any further removed from Kent’s previous film, but it does retain the same degree of empathetic horror that makes her perspective such an essential element of modern cinema.