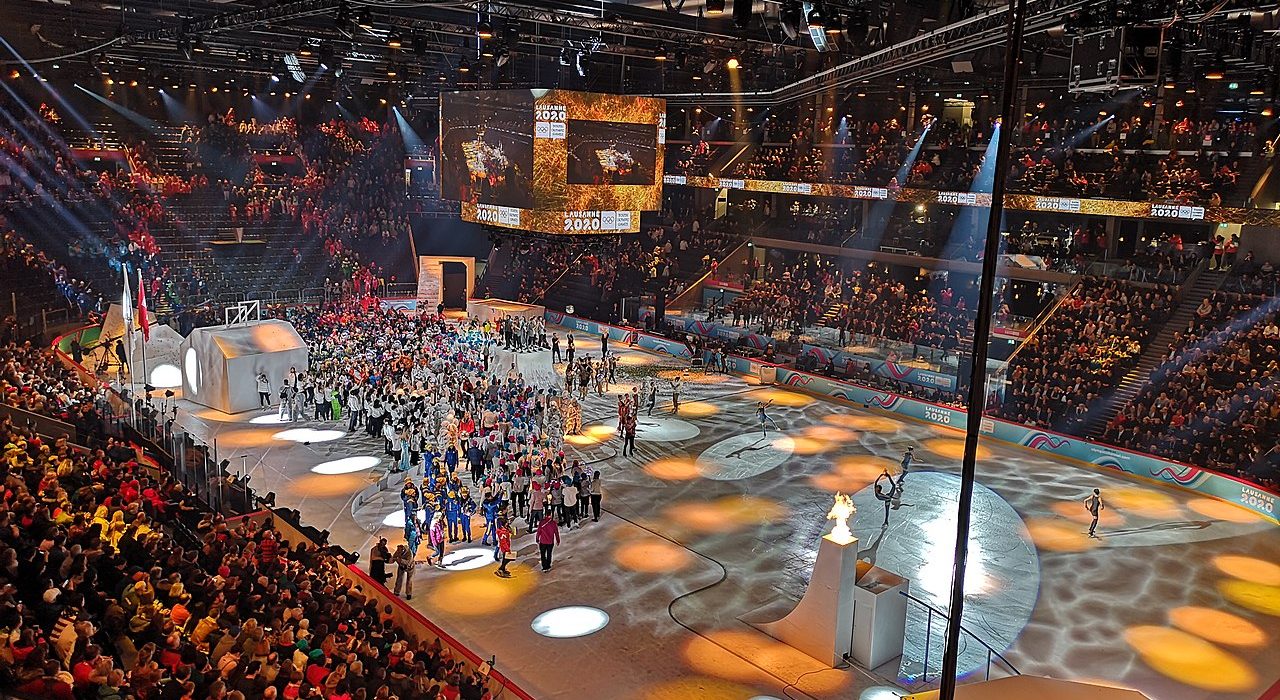 The sun setting on the Swiss mountains marks the end of another successful Winter Youth Olympic Games. After two weeks of intense action and competition, it’s important to look back at the successes of these sporting prodigies.

Lausanne was chosen to be the host of what is only the third ever Youth Winter Olympics, and it is clear to all those watching why this was the case. The picturesque city, situated just off the shores of Lake Geneva, faces the Jura mountains – location for many of the outdoor events.

33 nations formed teams that were ranked in the medal table, with athletes coming from an even greater total of 79 countries. The final results were fairly predictable, with Russia just about edging out the Swiss hosts, by a total of five silver medals.

It did not look like there would be much to write home about for Team GB, until ‘one in a generation athlete’ Kirsty Muir stepped onto the slopes on the final day.

Despite coming in right on the cusp of the minimum age limit, at 15 years old, the youngster really looked at home against the competition. Born in Aberdeen, and skiing since the age of three on an artificial slope, she did not disappoint the lofty expectations which were put upon her.

Prior to the games, the BBC compiled a list of the five British athletes that they expected to produce big things in Lausanne. Top of that list? Kirsty Muir.

The young Scot took home the silver medal in the big air event, only 1.25 points away from China’s budding athlete, Eileen Ailing Gu. To put that into perspective for those who, like me, have no clue about big air skiing, the Swedish jumper in third place was 19.25 points behind Muir.

Team GB might not have finished as high on the medals table as they would have liked, but there is certainly something to be excited about, as Muir now sets her sights on the 2022 Olympic Winter Games in Beijing.