A student’s choice of university may be motivated primarily by income rather than by grades achieved, according to new research.

It’s been found that students from poorer areas often do not attend universities as prestigious as their wealthier counterparts, even if they have achieved similar A-Level grades. This is despite higher education traditionally being viewed as a means of social mobility for those from economically-disadvantaged backgrounds.

The data suggests that intensive government spending to widen access to Higher Education has not been successful in eliminating the socioeconomic disparity between students.

There is a range of explanations for this correlation between university choice and economic background. Historically, it has been assumed that poorer students often choose universities based on proximity from home, as a means of saving money. Despite this, poorer students will still opt for universities below their entrance requirements, regardless of geographic reasons.

Dr. Gill Wyness, Professor of Economics at UCL, used London as an example of such a trend.

“You’re much more likely to go to your local university if you are from a poorer background. But if you look at all the students who go to a university that is near them, the disadvantaged kids will still go to a lower-quality university than the advantaged kids. Take London, for example, the rich kids will go to the Russell Group, they’ll go to UCL, and the poorer kids will go to South Bank. Geography doesn’t seem to be the driver of mismatch – the poorer students are still going to lower-quality universities.”

Several possible means of mitigating this inequality have been proposed, including more expansive outreach programmes from larger universities, encouraging students from poorer areas to apply.

There have also been concerns raised over women enrolling on courses with lower average future earnings than male counterparts. 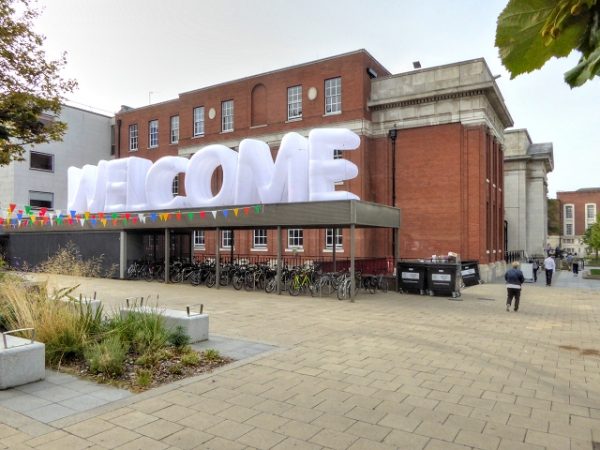 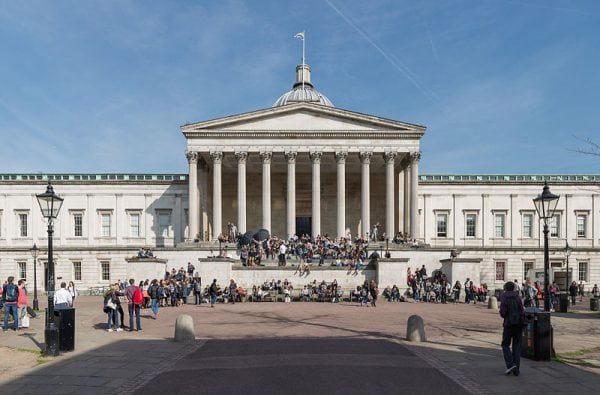