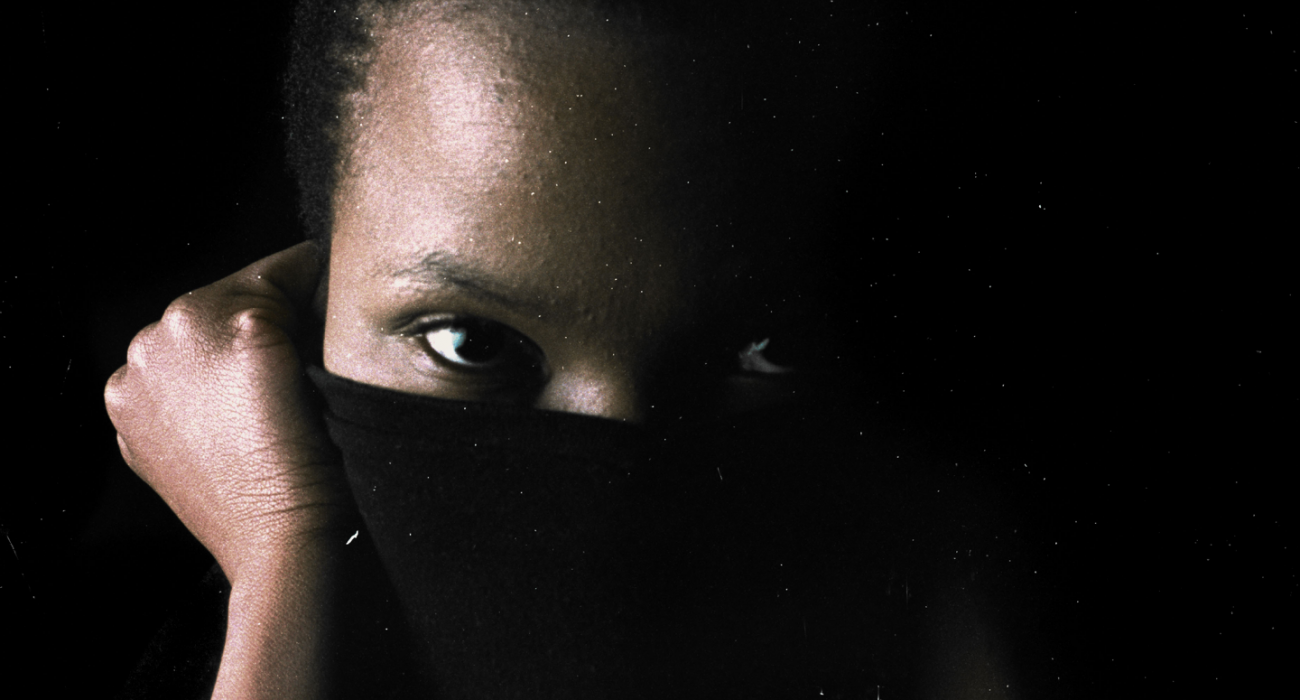 As British as a Watermelon is a raw, honest piece of spoken-word theatre. In this one-woman show, Mandla Rae speaks poetically about some of the traumatic experiences she encountered whilst seeking refuge in the UK from a very young age. The show took place at Hope Mill Theatre on Monday 20th January as part of ‘TURN ON FEST’ – a new LGBTQ+ Festival.

Upon entering the venue, I was intrigued by the twelve watermelons dotted about the stage floor, wondering how this abundance of fruit would fit into one show.

Mandla entered the stage shortly after the lights dimmed and began to share her journey. A watermelon was brought to a table upon divergence into each event, and we watched Mandla draw a knife over its shell: carving and stabbing into its body before smashing it onto the floor of the stage. The significance of the melons allowed for much interpretation, and I was surprised by how little impact was required to cause the fruit to splatter across the stage.

Despite the challenging nature of events, the clarity and flow of Mandla’s words – alongside her eye-contact with the audience – made her story very easy to follow. There were some really lovely pieces of writing throughout the performance. In particular, Mandla described a moment when she looked in the mirror one day and saw ‘a reflection of herself who had stitched up her lips’. The knowledge that she has now given herself the freedom to speak about some of her life-changing experiences provided me with warmth.

I was really fascinated by the significance of names, and their weight, within this piece. Mandla was designated a fifth-century-derived forename at birth and addressed the topic with humour by rhetorically asking: “How colonised must you be to call a baby in Africa ‘Brigid’?”

This format was somewhat turned on its head very cleverly after revealing that she had adapted the pronunciation of her surname to suit her peers: “How colonised must you be to mispronounce your own name?”

I felt a deep sense of empathy for the disconnection Mandla had experienced with her names, and though I could never fully imagine what this must feel like, it is comforting to rest in the knowledge that art can help bring us closer together through a sense of understanding.

Mandla made some interesting, metaphorical references. Upon recalling an abuse she endured, she spoke of the duration in which the perpetrator took to acknowledge their act of violation. Comparing the length of time to cell regeneration provided a deeper meaning to the ‘seven years’ it took for this person to contact Mandla. Although there was nothing that this person could do to right their wrongdoings, time itself is an important component of a healing process.

Noticing the sweet smell of crushed watermelons starting to fill the air was one of my favourite moments. About two thirds into the performance, it reached out to the audience at a gradual, inoffensive pace, and it was a real juxtaposition against the events being described. Mandla relates the flesh to “a pile of rotting memory”, but through coming to terms with traumatic ordeals of the past, the prospect of a happier and much sweeter future exists on the horizon.