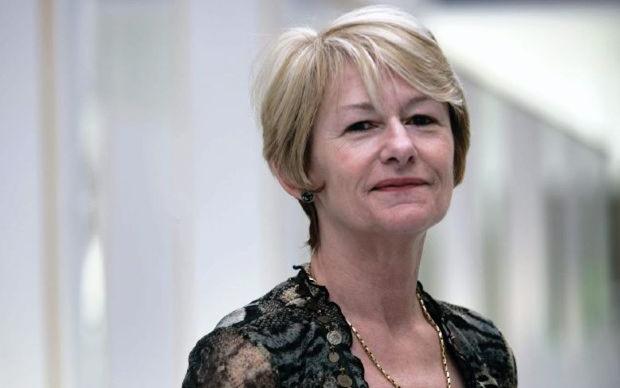 Professor Dame Nancy Rothwell has said that the University of Manchester will be doing “a lot more” to tackle the climate crisis than any UK university that has already committed to divestment from fossil fuels.

In a meeting with students, the Vice-Chancellor admitted that the University had resisted divesting from oil and gas companies in their recent investment portfolio review, but said that the institution is instead committed to decarbonisation, in a move that she said will go further than divestment.

The University of Manchester currently has over £11m invested in fossil fuel companies including BP and Shell, according to climate action group Fossil Free.

The University agreed to review their Socially Responsible Investment Portfolio (SRIP) after a seven-day occupation of the John Owens building by student campaign group People and Planet.

However, student activists at the meeting questioned the institution’s commitment to reducing their environmental impact following the recent report that half of all UK universities have now, at least to an extent, divested from fossil fuels.

“And we will be doing a lot more than any single one of them,” Dame Professor Rothwell said in response to student questions about steps taken by other universities. “We have, admittedly, resisted divesting from oil and gas because it feels like tackling only one bit of a problem.”

“Instead we are working towards decarbonisation, which we think is a lot bigger.”

Speaking about the impact of the recent University and College Union (UCU) strikes on students, Professor Dame Rothwell said she felt there had been “very good progress” made with unions around issues such as gender and ethnicity pay gaps and working conditions.

However, she admitted that there is uncertainty over whether more strikes will be held in the future and that there has not been particular progress in talks between the Universities and Colleges Employers Association (UCEA) and UCU around the issue of pay.

When asked about the possibility of compensation for students, Vice-President for Teaching and Learning, Professor April McMahon, said that the priority for the University was to protect the value of their students’ degrees, and ensure that potential employers were confident of the value of UoM degrees.

“We’ve asked schools if they are going to be able to say that these folks [students] have met their intended learning outcomes…across the university staff have said yes.”

Students were also told that the University could “not yet” make any decisions regarding compensation for strikes, given that they are currently unaware of what the impact is going to be.

Concerns were also raised about the safety of Muslim women in student accommodation following a yet to be released Students’ Union report, and the provision of music practice spaces on campus.

Professor Dame Nancy Rothwell visits each School at the university annually to allow students to ask her questions and raise concerns.

The University’s proposals following the review of their SRIP are due to be released next week.