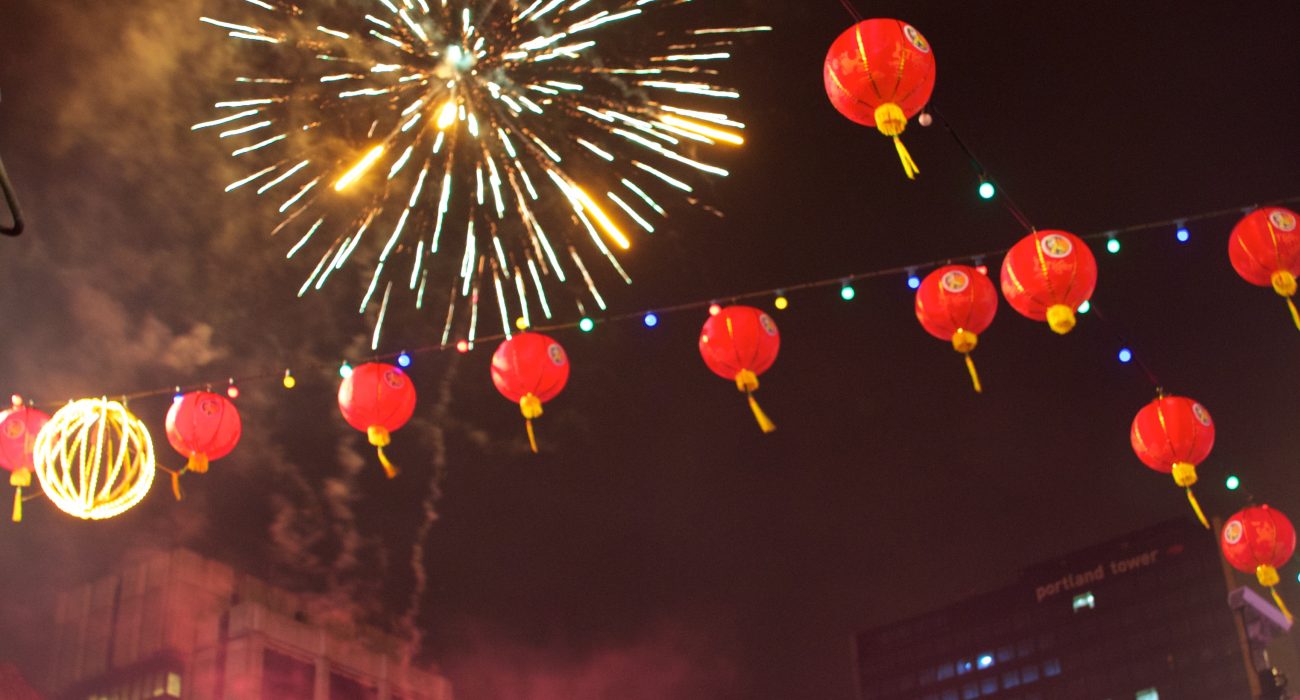 The Manchester Chinese Students and Scholars Association (CSSA) have decided to cancel or postpone their Chinese New Year festival celebrations due to fears surrounding the Wuhan coronavirus outbreak.

The decision was made last Tuesday despite the society having already reserved the Manchester Central Convention Complex for the event, which was planned to take place on Sunday February 2nd.

When asked why the event would not be taking place, a member of the society said that they believed it was cancelled as a precaution, to prevent any potential spread of the virus. As of Friday the 31st of January, two cases of coronavirus have been confirmed in the UK.

The member also explained that “the coronavirus has put China and its people under the [micro]scope … if we go on celebrating while the virus spreads, that’s not going to do us much good.”

This is within the context of claims of increased nationwide racism due to awareness of the virus, with one MA student at the University of Manchester writing to The Guardian about their experiences of racism in London since the virus’s outbreak.

The CSSA have also been helping with efforts to treat those affected in China through fundraising for medical supplies such as N95 masks and safety glasses, which will then be shipped to Wuhan and other affected cities.

The Association have consulted with doctors at the front line of the crisis in China in order to check which medical supplies are needed due to differences in European and Chinese standards for medical products. One member said this was done through contacting family members working in healthcare settings in the region. The Association has also been directly contacted by hospitals through WeChat and Weibo.

The cancellation of the festival has also caused financial concerns for the CSSA, with one member claiming that “[The] festival is pretty much all we have for income to sustain operations for next year”.

However, other Chinese New Year celebrations have still taken place, such as the Dragon Parade in Manchester’s Chinatown last weekend, with members of the Chinese Studies Society attending the event as part of their Chinese New Year celebrations. The Chinese Studies Society will also hold some of their own events to celebrate the new year, such as lantern making and a Chinese film viewing.

“Chinese New Year is always a time to come together in the community and wish everyone happiness for the coming year, so it would be nice to meet new people and build a sense of community,” said Social Secretary Sarah Ma in regards to the events being held.