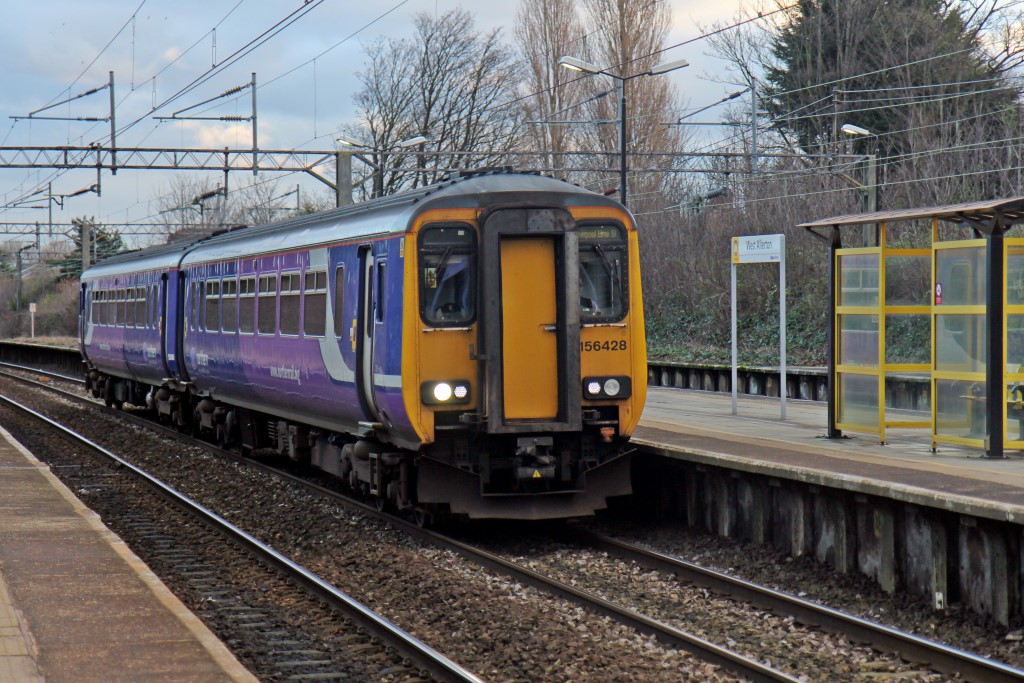 No Pain, No Train – The sorry state of British rail travel

Your train has been cancelled, the perfect vision of a peaceful coffee and sandwich while you get stuck into your book is in tatters. Replacing it is a fiery hellscape of no seats, bumping elbows with someone who sweats much more than any healthy person should, and maybe getting to where you want to go after hours of signal failures and unhelpful service announcements. And what’s more, you had to take your dog to the pawn shop to afford the tickets in the first place. The sorry state of British rail is an all too familiar problem.

Nationalisation of our railways has long been hailed as the saviour of all our problems, and with the recent announcement that Northern Rail is coming under government control, it’s a policy that has finally crossed the political aisle and is being adopted by those on the right. But how will nationalisation improve Northern Rail, if at all, and what can we learn from other parts of our country’s chaotic railways system?

Northern Rail has come under government control after a year of shocking performance. On average, trains got later and were cancelled more over the course of 2019, with more than half of all trains late, and as many as 7% cancelled towards the end of the year. But worry not, such excellent performance has only been met with a fare increase of 2.5%, so clearly accountability is as foreign a concept as punctuality.

Nationalisation in the face of such abysmal performance – with no signs of improvement – seems logical, but before one jumps on that bandwagon it’s important to assess existing examples of nationalisation, with LNER being the most prominent existing example in this country. Since coming back into public hands in 2018, punctuality has improved somewhat, but still only 43.4% of trains have been on time over the last year. Fares have only risen by 1.2% – much lower than the average – but being better than a pretty awful bunch should only be rewarded with so much praise.

Comparisons are often drawn to Europe, with many advocates of nationalisation pointing to cheaper and more efficient rail networks across the continent. However, findings by seat61.com point to quite similar fares, when booked far enough in advance, with France, Germany and Italy. It’s a common talking point but only partially grounded in reality. More pertinent issues would be overcrowding, understaffing and lateness, which considered together do make the fares seem fairly extortionate.

The influence of European states on our own railways should also be considered. Only 5 of the 32 British rail operators are owned at least in part by the UK. The rest are run outside of the country, with Germany, France, the Netherlands and even Hong Kong appearing multiple times on the list. Virgin Trains has of course recently been acquired by Italian firm Trenitalia, showing it’s a trend that has no signs of slowing.

If foreign governments are seeing the value of our railways, why has it taken so long for ours to warm to the idea? As the statistics show, it’s a policy that needs some careful application, but one can hope that a move away from large corporations controlling our travel makes them less exploitative and better for serving the public.