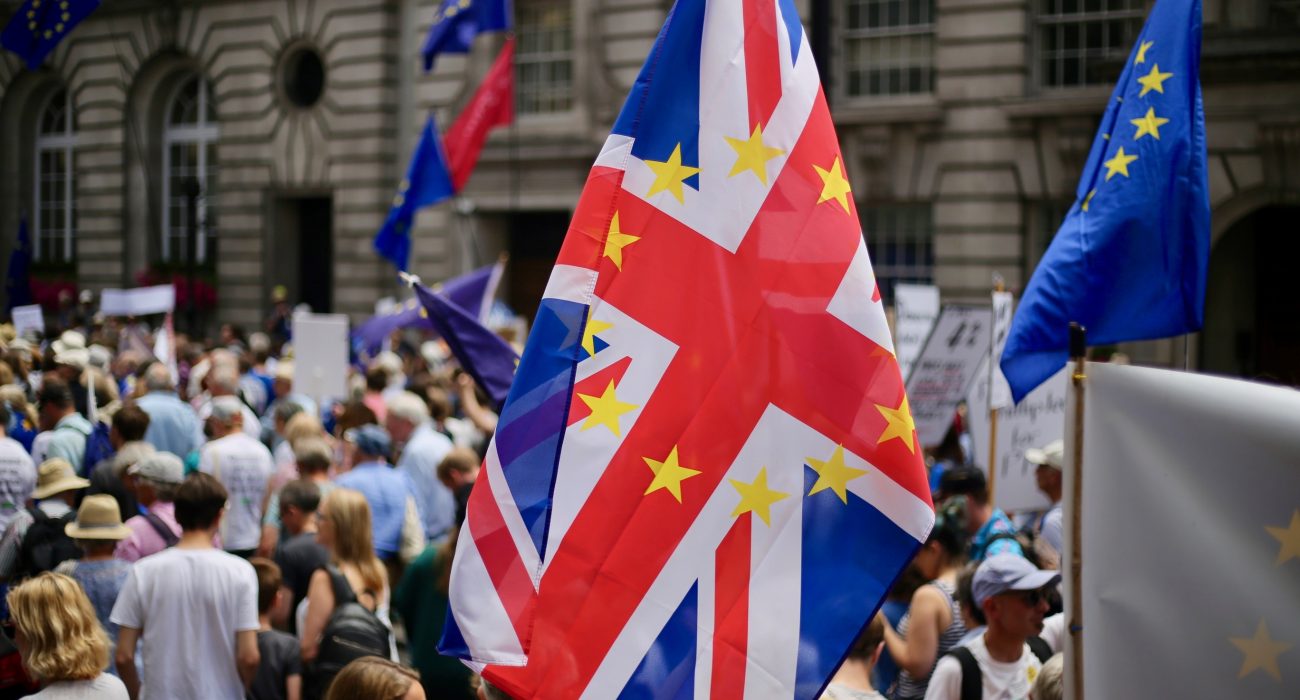 Over three and a half years since Britain voted to leave the European Union in June 2016, a deal has been agreed and the UK is no longer an EU member.

In a divided and polarised nation, Greater Manchester voted largely to Remain, as did people aged 18 to 24.

But in 2020, the majority of undergraduate students would have been too young to vote in the 2016 referendum. According to a BMG poll, 74% of people who were too young to cast a ballot in the 2016 Brexit referendum but have since reached voting age would back remain if a second public vote were called. Undoubtedly there are students that fall on both sides of the debate,

Students occupy a unique position as the UK enters the 11-month transition period, with some currently studying abroad on Erasmus programmes or hoping to in the near future, and many finding their entry to adult political life dominated by the UK’s exit from Brussels, with the first general elections they are able to vote in being post-Brexit.

The Mancunion spoke to University of Manchester students about their Brexit views as the UK takes the historic step of leaving the EU.

Bella Jewell, a third-year French and Italian student currently on her year abroad worked in Nantes, France, last semester, and is heading to Italy for the rest of the year. She told The Mancunion: “It’s really strange I’ll be honest, I’m the only Brit in the office and they’ve cut my role for the next team as it’s just not relevant anymore! Very sad and confusing. I’m heading home tomorrow and have no idea whether I have the right to stand in the EU queue anymore, or whether when I go to Italy there’ll be issues with visas!

“It’s just so upsetting, it’s going to really impact on language students if only a few places are available each year as well. My friend working in Brussels for a policy bureau is the last of the Brits too, they’ve had to cut the role for people who haven’t got EU citizenship. That being said, it’s really dragged to the point we’ve become worryingly desensitised.”

Rebecca Rommen, a second-year Politics student from Brussels said it felt “surreal” that the UK was actually leaving the EU after three and a half years: “The process has dragged on for so long that everyone has Brexit fatigue. It’s been years since the referendum, so it was easy to forget that this was eventually going to happen.

“I had faith that a second referendum could happen so now I feel disillusioned. As an EU citizen it’s heartbreaking to know that the union you identify with and the country you live in are no longer compatible.”

Alf Wells, a third-year Geography student who has worked in France, Switzerland, and Cyprus, said he felt the UK was “damned if we do [and] damned if we don’t”.

Wells said he didn’t feel positive about the EU, but that he isn’t “a mad fan of Brexit either. Always going to be seized upon by nationalist elements within the UK and well need I say no more about nationalism.”

A previous Mancunion investigation looked into how students on the Erasmus programme at the University could be affected over the coming months, with many students voicing clear uncertainty over the future of the scheme.

A University of Manchester spokesperson previously told The Mancunion: “We realise that the uncertainty over the future of Erasmus will be worrying for students, particularly for those for whom a study or work placement in Europe is integral to their programme.

“While there are a number of issues which require guidance from the government, the University is working on contingency arrangements with EU partners to develop agreements which will allow mobility flows beyond Erasmus. We are also in the process of quantifying the financial impact in case government funding is not forthcoming beyond our participation in Erasmus in 2021.”

Over the last six months, the University of Manchester and the Students’ Union have been working to encourage EU students studying at Manchester to apply for settled status. EU students have previously expressed feelings of fear and uncertainty over their future in the UK, with some telling The Mancunion that they didn’t feel safe in Manchester.

A University spokesperson said: “The University has continued to engage with the UK government at all levels in order to understand and seek to mitigate the impact of Brexit…upon our students, staff, research, teaching engagement and beyond.

“The University recognises that this uncertainty is difficult for our community… If students are experiencing anxiety then our provision for support can be accessed either through Schools or via the support pages as part of My Manchester.”