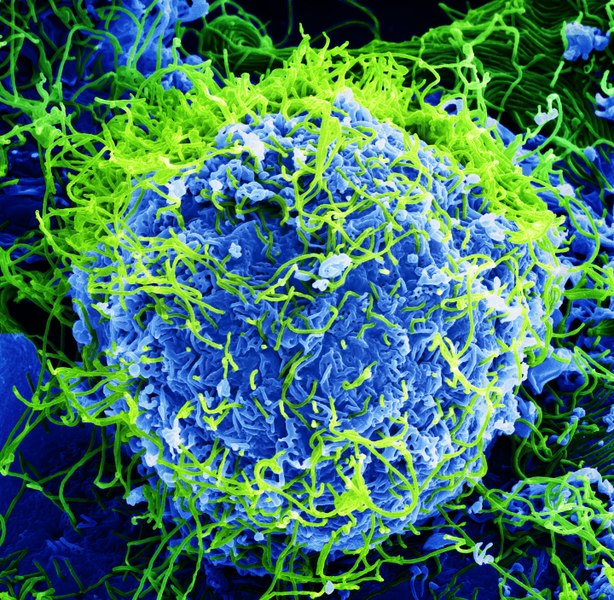 A new, non-toxic antiviral treatment has been developed that destroys viruses on contact and is hoped to be used to combat viral outbreaks.

An international collaboration between scientists from the University of Manchester, the University of Geneva (UNIGE), and the EPFL in Lausanne, Switzerland, have discovered a compound consisting of sugar that has been shown to effectively denature virus cells.

Although in its early stages, the treatment shows promising results for the future treatment of viruses such as herpes simplex (cold sore virus), respiratory syncytial virus, hepatitis C, HIV, Zika virus and many more. It has been successful in treating a range of viruses in the lab, from respiratory infections to genital herpes.

The new antiviral treatment shows broad spectrum efficacy, and it is hoped that it can be used to counter newly prevalent viral diseases, such as the recent coronavirus outbreak with further development and testing.

Ordinarily, so called ‘virucidal’ substances, such as bleach, destroy the cell membrane and disrupt the inner workings of viruses, however they are also toxic to humans and cannot be applied to the human body without causing severe harm. With the advent of non-toxic treatments, viruses can be dealt with without damaging other organic tissues.

The sugar in question is a modified molecule made using natural glucose derivatives known as cyclodextrins. The molecule attracts viruses before breaking them down on contact, thereby destroying it.

Since this is a new type of antiviral, and the first to ever show such a degree of effectiveness, it has the potential to be a real game changer in treating viral infections.