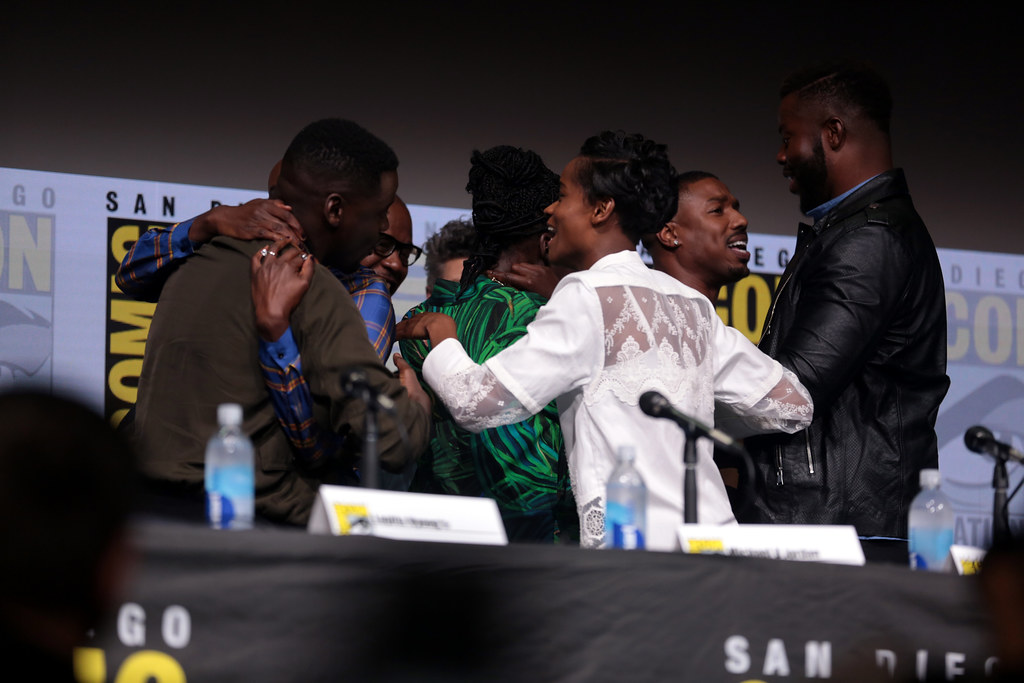 This year’s Academy awards have once again made headlines for all the wrong reasons this year. In a sadly precedented move, the American Academy has been lambasted with criticism over its tunnel-vision on nominations for those outside of the Hollywood establishment. There has, for example, been critical under-appreciation for women, and particularly women of colour, exemplified by the lack of nominations for women in the Best Director category. This is despite the past year being an outstanding period of creative flurry for the best and brightest women in the film industry. Take the commercially successful and critically acclaimed work of Greta Gerwig on her adaptation of Little Women, Olivia Wilde’s hilarious coming of age piece Book Smart, and challenging and dynamic pieces such as Mati Diop’s Atlantics. Diop’s work was given the nod at the Cannes Film Festival, and was the first film by a woman of colour to be shown there in the festival’s history: the lack of institutional acclaim for women and women of colour depressingly spans the continents.

Huge snubs are also visible in the acting category, with huge omissions including both critics’ and once bookies favourites, Jennifer Lopez’s performance in Hustlers, and Lupita Nyong’o’s immutably terrifying turn in Jordan Peele’s Us. Nyong’o’s work in Us particularly impressed me, a film with layers of sociopolitical commentary and horrific excellence, her dual performance as prophet of a demonic underclass and mother who will risk everything to protect her family is a shocking snub to a film that entertained and terrified in a multiplicity of ways.

This all comes after the huge social and political uproar over the overwhelmingly white and male dominated nature of the Hollywood establishment, and the allegations and revelation of the institutional sexual abuse of Hollywood. Much of this began in 2017, following the exposure of the mass sexual abuse by former Academy saint, Harvey Weinstein, many women in the film industry called time on this horror and told their own stories of sexual abuse and discrimination they had faced within the industry. Additionally, there has been huge backlash against the exclusion of BAME creators in the Academy Awards nominations, which gained traction when social and cultural influencer April Reign tweeted ‘#OscarsSoWhite’ in response to the total absence of any people of colour in the lead or supporting actor or actress categories in 2015. Five years and a multiplicity of empty sentimental pledges later, progress seems painfully slow.

Additionally, the Hollywood establishment’s self-aggrandising self-referential egoism has reached new heights (or lows) in the pre-eminence of Tarantino’s Once Upon A Time in Hollywood at the 2020 awards. A film about Hollywood itself, hearkening to days gone by of glitz, glamour and gluttony in the 1960s; taking up space that could be occupied by new and innovative creators such as Gerwig and Diop. To rub salt in the wounds, this is a Tarantino film, a man whose directorial pre-eminence came about because of brutes like Harvey Weinstein, and who said of his crimes that “I knew enough to do more than I did.” This isn’t to undermine the credibility and cinematic greatness of Tarantino’s work, he has produced and written emancipatory narratives about slavery and Nazism, but how long must it be before the Hollywood apparatchiks of messrs Tarantino, Scorsese, and Eastwood et al. cede ground to a new generation of talent.

Ultimately, Hollywood and its history is marred by nepotism, exclusivity, and hierarchy. Is it ever going to be the best institutional vehicle to showcase the most dynamic, thought-provoking and exciting art this generation has to offer? Perhaps what the phenomenon of ‘Oscars so white’ and ‘Time’s Up’ shows is that the Hollywood is too entrenched and immovable, what needs to happen is the celebration of the best of cinema in alternative mediums, through debates and accolades engendered by social media, alternative awards shows, and a wide array of independent critics, thinkers, and journalistic institutions. While the Oscars will likely remain the benchmark for the greatest of cinema, there is also a historic opportunity to conduct a new dialogic process of open debate and appraisal for this generation’s diverse cultural output. 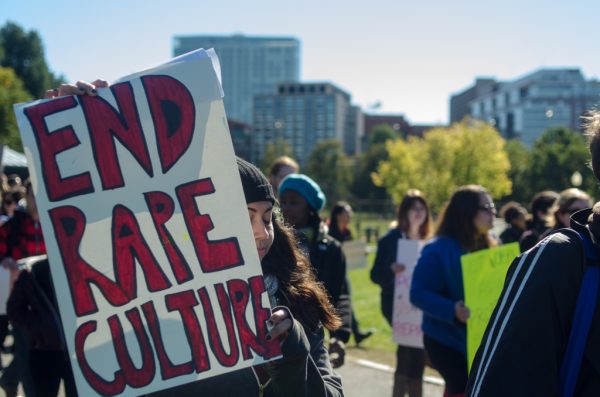