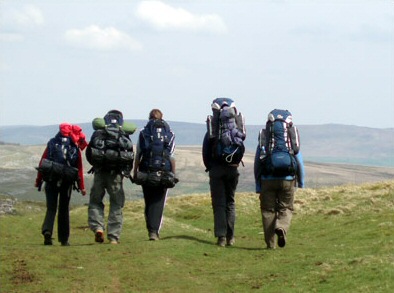 Shift in priorities for Duke of Edinburgh award

Duke of Edinburgh (DofE) Society committee members claim that the organisation is moving towards building character instead of being challenging to complete.

Society Chair, Caitlin Fotheringham claimed that DofE “does seem to be changing towards character building… instead of just … a really challenging award.”

This was said in response to the DofE Award’s most recent campaign, ‘The Experience List’, which was launched last month with the aim of helping young people “build confidence, resilience and independence.” Consisting of 25 activities, it is described as “a definitive list of character hacks for teenagers today.”

Fotheringham described her reaction to the list as mixed.

“If you tick all [the activities on the list] off, you’re then a resilient person – I feel like that’s very much not true. Some things here you wouldn’t need to do at all.”

However, she acknowledged that some activities on the list overlapped with those done as part of the DofE award, such as spending time getting to know to an older person – a worthwhile activity. She explained that she had benefited from volunteering with older people during her Gold Award residential with Revitalise, a charity providing holidays for disabled people and carers.

Fotheringham explained that the list and the award may be “very different but they can also complement each other.”

“I think [the list] could achieve different aims because the award looks at long term commitments, whereas some of these [activities on the list]… they’re kind of short term commitments that you would experience and then grow from that.”

She also responded to claims that the list reflects a move away from the grueling expedition section altogether. The Chair emphasized the expedition section’s importance, stating that “it’s what makes [the award] a challenge.” However, she highlighted that “the challenge level is not the same [between centres offering the award] – some people do really suffer, whereas some people don’t … and that’s what needs to be looked at.” Inclusion Officer, Imogen Davies agreed and described her school’s refusal to make adjustments during her expedition despite her congenital heart defect.

“I had to go [carrying] 16 kg over a mountain, which not many people would turn around and say “yes, we are going to do”, because that was ridiculously challenging.”

“The level of the expedition should challenge the level that group is at. It shouldn’t be beyond them.”

However, as part of their shift towards character building, committee members agreed that DofE were taking more steps to challenge participants at the correct level.

“They are leaning more towards that in the rules which are coming through now,” said Society Treasurer, Tia Jobbins. 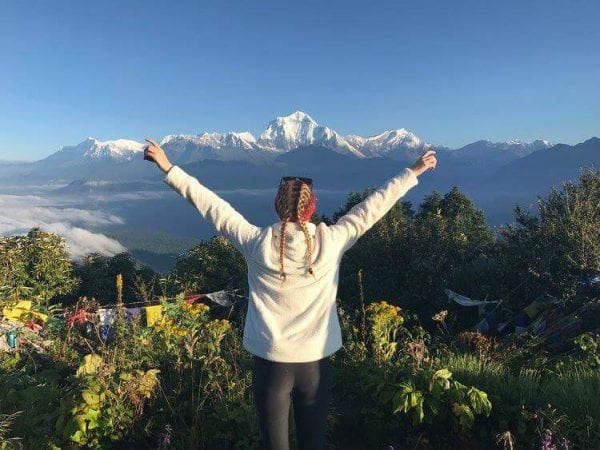 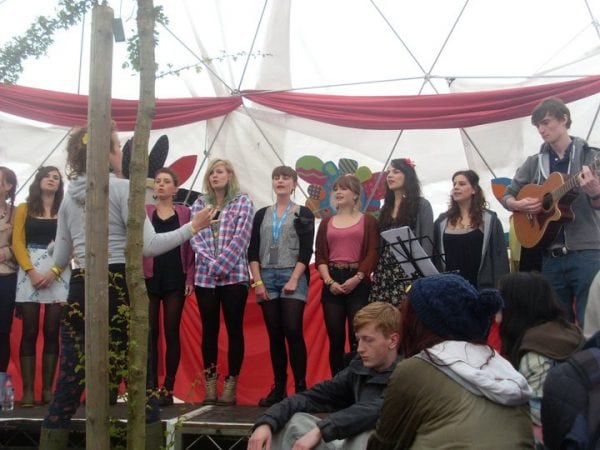