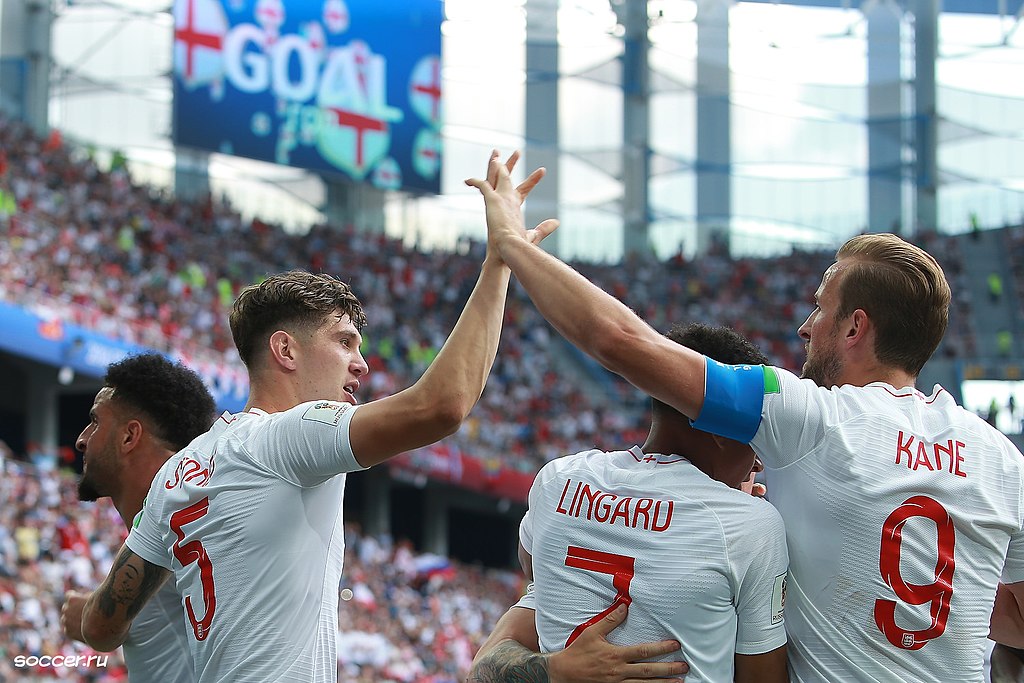 After the heroics of Gareth Southgate’s England side in 2018, who overcame the footballing heavyweights of Panama, Tunisia, and Sweden to reach the World Cup semi-finals, many have the nation tipped to go even further at this year’s Euros.

However, with their current injury concerns getting worse by the day, English fans have their excuse lined up perfectly for when they are inevitably eliminated by the first decent team who take to the pitch against them.

The New Year began with the English team being dealt a blow, as talisman Harry Kane suffered a hamstring injury at Southampton which looks likely to rule him out for the majority of the season.

It will surely prove difficult for any player to fill the gap left by Kane. Who else could grab 5 group stage goals against two of the World Cup’s weakest sides and fail to square the ball to Sterling to cost England a place in the final? Rashford and Abraham have both struggled with fitness this year, could it be time for big Andy Carroll to get his tenth cap? As much as I’d love that as a Welshman, even I can admit it’s unlikely.

National treasure Kieran Trippier who, unlike Kane, did manage to score against Croatia in England’s World Cup semi-final, has missed the last four games for Atletico Madrid. He has now undergone groin surgery and is looking like he will miss their last-16 match against Liverpool next week.

Fortunately, the right-back spot is already covered by masses of talent for England, with Aaron Wan-Bissaka, Reece James, Kyle Walker and Trent Alexander-Arnold all probably ahead of Trippier in the pecking order anyway.

Though this is the case, there’s no doubt in my mind that the media will be reporting the loss of the 29-year-old as a massive blow to England’s hopes anyway, as part of the national lowering of expectations which precedes every international tournament.

However, despite all that has been said, England remain 4/1 favourites to go all the way this summer. There is no doubt that Gareth Southgate’s side have the talent necessary, but whether they have the mentality or a manager with the right amount of tactical nous is yet to be seen.

Despite what you might believe from reading the newspapers in the run-up to the tournament, there is another British team that have already qualified. Wales are in Group A and their previous record in international tournaments suggests they could be destined to have a positive run.

Wales made it to the quarter-final of the 1958 World Cup, only to be knocked out by Pelé’s Brazil, and the semi-finals of Euro 2016, to fall at the hands of Ronaldo’s Portugal.

With Gareth Bale and Aaron Ramsey both still firing (if they can stay fit), and promising youngsters such as Dan James and Harry Wilson, Ryan Giggs’ team are certainly going to be a force to be reckoned with. Write them off at your peril.

When England can pull off heroics like Wales did against Belgium in 2016, then we’ll talk about football ‘coming home’. But until then, English fans perhaps need to be a bit more realistic about the capabilities of an inexperienced squad and a country with a bottling mentality against tricky opponents.