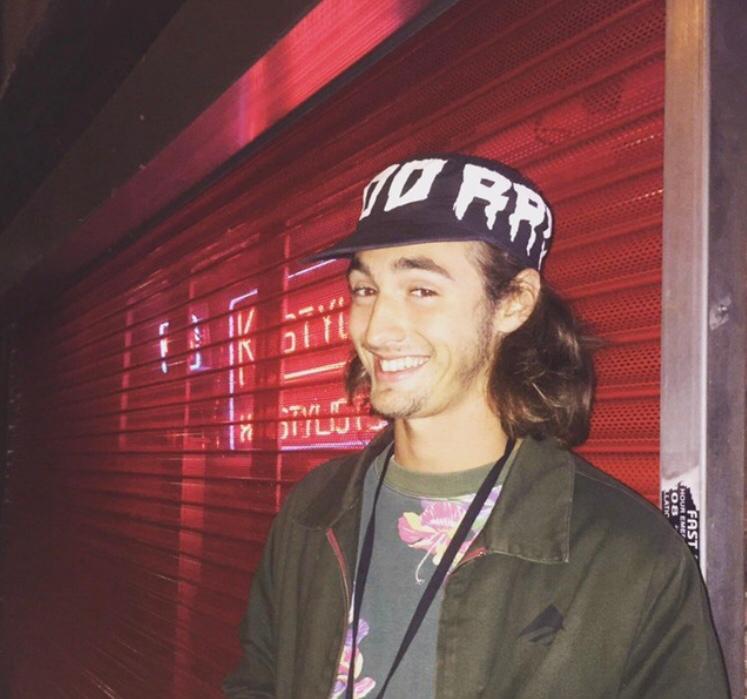 Many people find it difficult to distinguish the difference between spoken word and poetry but 19-year-old spoken word artist, Sonny Baker Royle, much prefers spoken word because of its abstract nature.

So, what is the difference between the two? The meaning of spoken word may seem self-explanatory, but it is not always spoken aloud. Poetry is a style of writing which focuses on flow and rhyme alone whereas spoken word, although it can also incorporate rhyming, is not based on that solely. Many artists have started merging music with spoken word, emphasising the fact that it is one of the most unrepressed word-based art forms.

Manchester-born Sonny is part of a punk band called Pleasures, who released their single ‘Steve Perry Says’ in 2018. The song blends spoken word with an upbeat punk instrumental, telling the story of a local homeless man, who had got into a fight. 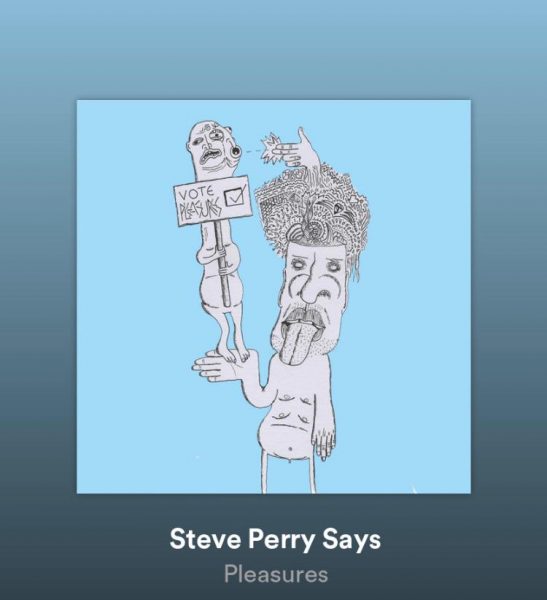 Despite the fact that the story was told to Sonny, his execution and ability to tell the story makes it seem as if he had experienced it himself. That’s the beauty of spoken word – being able to express feelings or thoughts without restraint.

Together with his band and some other creative groups and individuals, Sonny organizes events that focus on fusing music with art. They call this combination FRANK NEW WAVE. They have hosted events at some of Manchester’s popular venues, including Aatma and others within the well known Northern Quarter area.

Sonny possesses an optimistic attitude, hoping to study an art degree in the coming year, whilst getting more involved with Manchester’s creative scene. Although he has not organised anything concrete yet, he continues to write songs with Pleasures as well as perform with them and acquire more gigs.