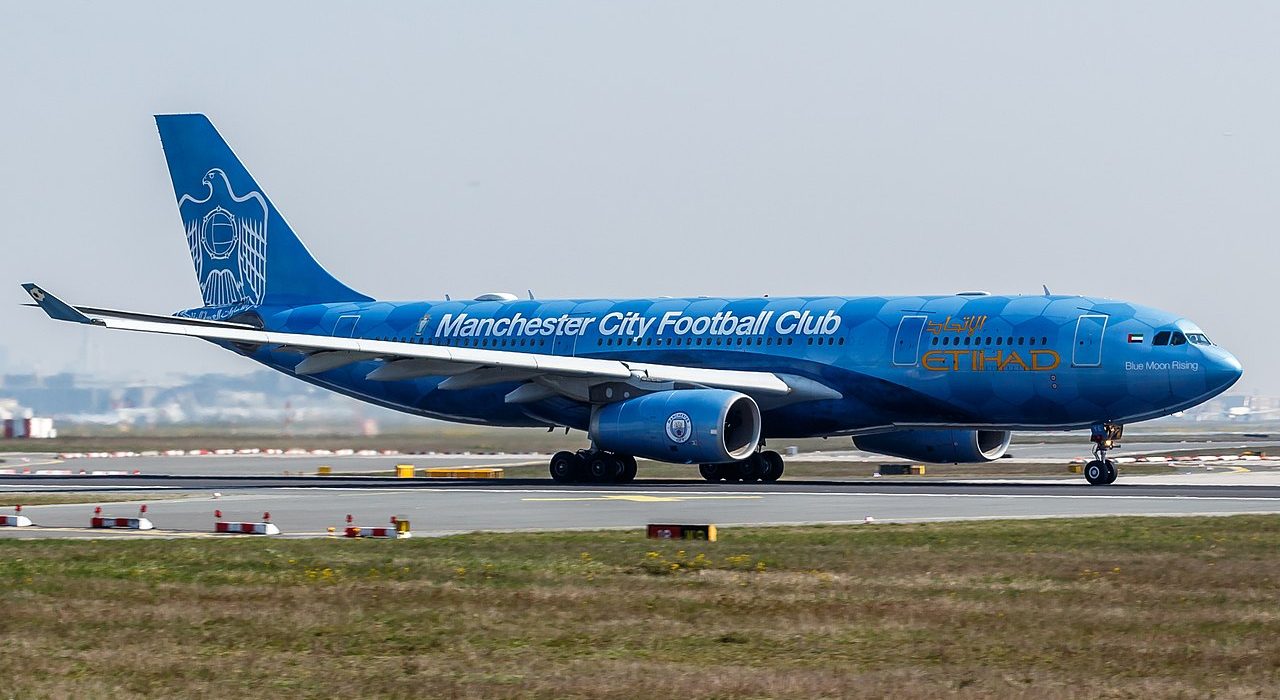 When we think of sports stars, we might associate them with a big, dark, luxurious coach cruising past us on the motorway. However, unless the game takes place around the corner, it seems most teams these days will opt for taking a private train, even treating themselves to a private plane when necessary.

Arsene Wenger’s Arsenal came under an immense amount of scrutiny in 2012, when they chartered a flight to Norwich, despite the ground only being 100 miles from North London. The Gunners spent just 15 minutes in the air, which means it was more than likely that this was exceeded by their time sat waiting for the plane to take off.

Wenger’s decision has fortunately not proved overly popular, and the majority of short travel is done by train.

However, some teams simply cannot avoid it, and it begs the question, are these fixtures environmentally sensible?

Founded in 2016, the Canadian rugby league side play as a part of the top-tier of the English game. This comes after winning promotion in two of their first three seasons. However, all is not how it seems.

The Wolfpack confirmed at the end of the 2017 season that they would hold base in Manchester, creating a solid partnership with Manchester Metropolitan University. Though this is the case, their home ground remains in Toronto. The Lamport Stadium, which also hosts the Toronto Argonauts, is approximately an eight-hour flight from their training camp.

While there is an agreement that the majority of their games will take place on British turf, the long-haul journey is forced upon some teams. Hull are the next to make the trip, on the 18th April.

This one seems completely bizarre. The volcanic island of Reunion, located in the Indian Ocean is a French territory and, as such, its teams are eligible to play in the Coupe de France.

They made the 11-hour flight to take on Ligue 2 side, Niort (who play on the West Coast of France) and, unbelievably, returned home with a 2-1 victory.

Having made it through to the last 32 the islanders jetted off to northeast France, where they faced SAS Épinal. Though they battled well into extra-time, a 118th-minute goal meant that the Reunion Island side will not be making any more distance flights for cup matches. Not this season, at least.

The two South African teams were added to the Pro 14 League in 2017. Unlike JS Saint Pierroise, the journey to the UK is one that these teams make every few weeks. Neither side has followed the Toronto Wolfpacks decision in setting up a UK base, instead opting to face the travel.

While some of the Pro 14 teams are from Italy (just the 5000 miles away), 10 of every 13 games for the South African teams will be played against British and Irish opposition.

Though the decision to allow these teams into the league seems ridiculous from a logistics point of view, it could get even more bizarre yet. The CEO of the Irish Rugby Football Union, Philip Browne, indicated that conversations were being had with American and Canadian teams, so this is definitely a future possibility.