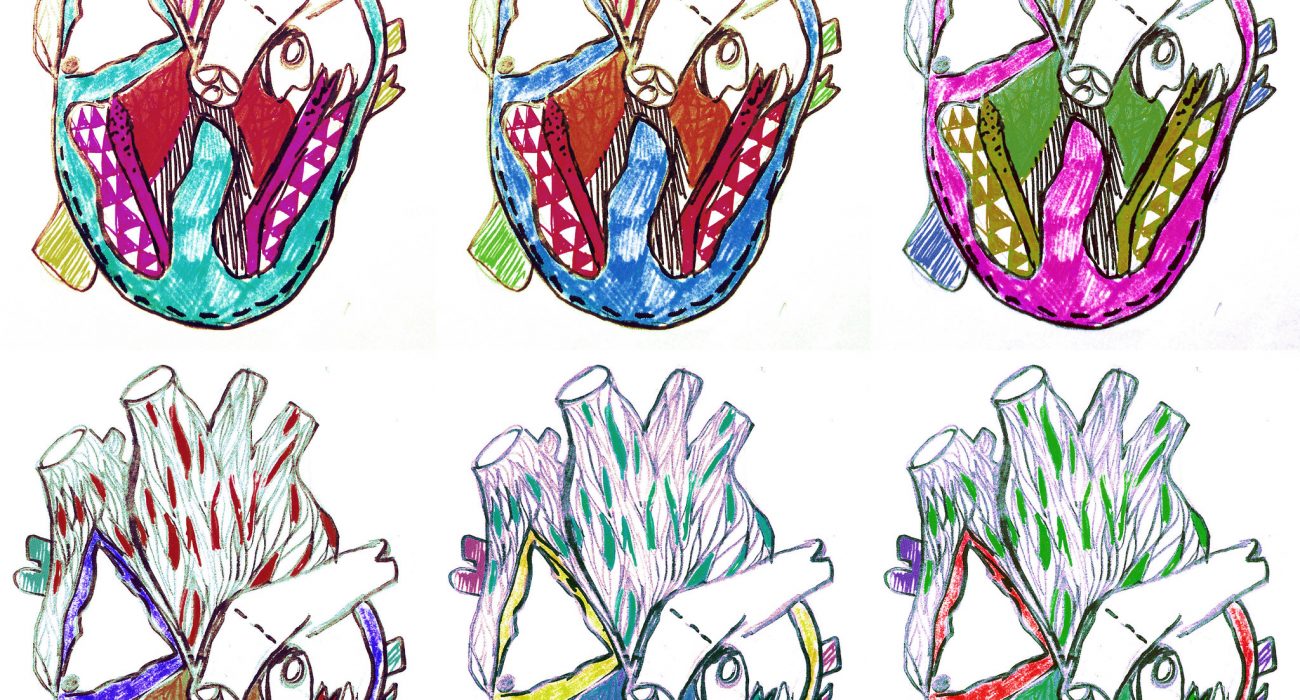 In a new research project funded by the British Heart Foundation (BHF), researchers at the University of Manchester are investigating ways of reducing the progression of heart failure.

Heart failure is a life-threatening condition where the heart cannot pump blood around the body efficiently. Approximately 920,000 people in the UK are living with heart failure, which can cause symptoms such as breathlessness and tiredness. In the North West alone, hospital admissions for heart failure rose by 48% between 2013/14 and 2018/19.

The BHF have awarded researchers at The University of Manchester £178,000, to carry out a two-year project into the role of a novel protein that could be a target for slowing down the progression of heart failure.

The novel protein is involved in the regulation of autophagy in the heart. Autophagy is the regulated break down of cellular components that are no longer needed. If autophagy does not work properly, for example due to high blood pressure, this may contribute to heart failure.

Dr. Wei Liu, who is leading the study, said: “The longer autophagy is balanced, the longer heart cells can survive and heart failure can be slowed down.

Subreena Simrick, Senior Research Advisor at the British Heart Foundation, said: “This project at the University of Manchester, while at an early stage, could offer a new target for slowing down heart failure.

“Further research will need to be carried out in humans to see if this research will result in longer, healthier lives for those living with the condition.”

Whilst there is currently no cure for heart failure other than a heart transplant, the BHF are looking into ways to ensure those with heart failure both live longer and have a better quality of life. Their investments into regenerative medicine could lead to new treatments for heart failure within a decade.