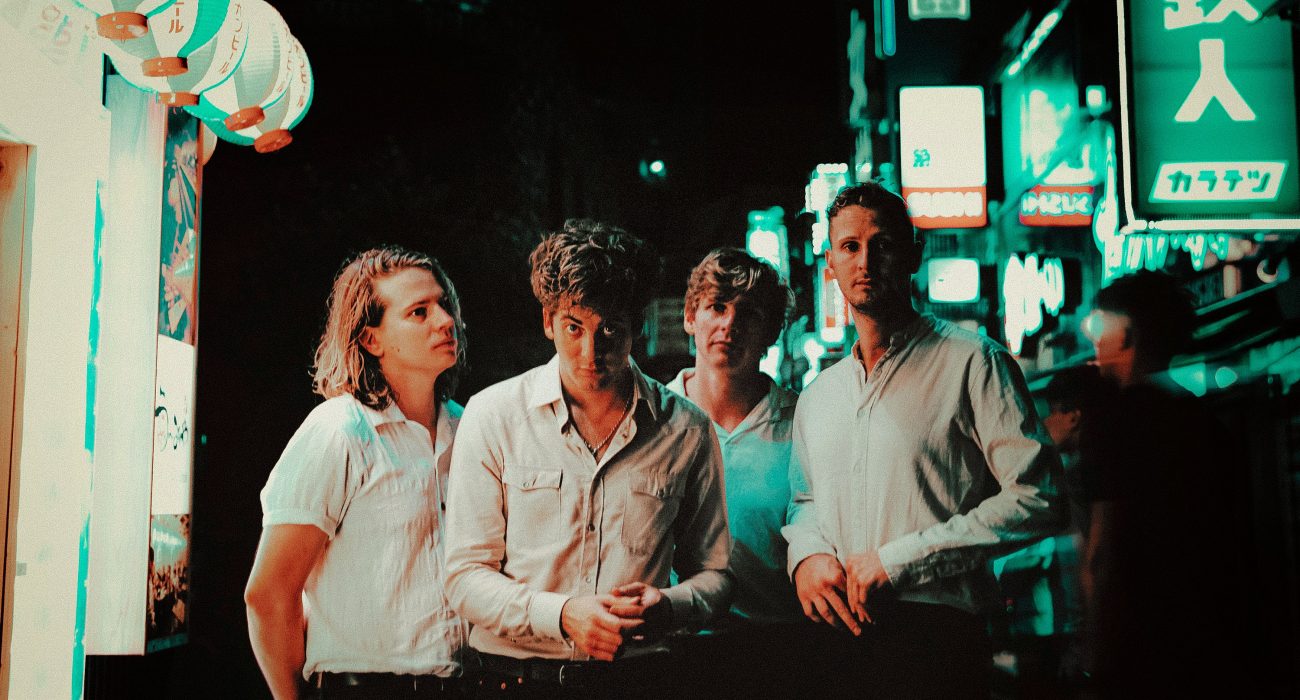 A new year means a brand new offering from Circa Wave’s with latest album release Happy – just the first part of their all encompassing 2020 discography that the band are set to tour this year.

Following the ever growing trends of streaming and vast accessibility to music it seems fitting for the band to continue with their evident abundance of creative energy – in a move akin to pop artist Marina who released her two part spectacular Love/Hate last year.

Styled with a heavy smattering of indie rock guitars, Circa Waves are the epitome of summer festival sound that has proven power to energise the most sceptical of crowds. Memories of the past UK festival season, would hardly be complete without the highlight of songs such as “T-shirt Weather” – arguably a fan favourite, that has an uplifting sound and an easy going lyricism that is believably personal.

The first album Happy is a combination of 7 tracks which was released on 10th January 2020, with a secondary album titled Sad in the works for release on 13th March 2020. The high number of tracks put out by the Liverpool rock quartet is impressive with regards to quantity, but does it match up with the quality of the previous albums?

It seems like the band have some incredible staying power considering that just nine month previous, a summery twist of tracks on What’s it like over there? gave us 30 minutes of untapped indie rock sound. It seems that their powerful sonic procession clearly knows no bound.

By separating the two albums there is perhaps an understanding that progression in what they create has to offered in small doses. The album’s two parts perhaps reflect the different stages of working in the studio, but the latter most definitely poses a remarkably downbeat lyricism, in juxtaposition with the ironically Happy indie guitars.

Regardless, the staggered release is sure to only add suspense towards their latest tour and album release party at Manchester’s favourite underground music venue, Gorilla, on Sunday 15th March 2020.