In its 26th year running, ¡Viva! is back at HOME, bringing with it a selection of 31 films from Spain and Latin America. Of these, 15 are UK premieres and 10 are short films. And, of course, all films are in Spanish with English subtitles.

The 20-day-long festival begins with a screening of La Hija de un ladrón, followed up by a Q&A with Catalan director Belén Funes. To continue the opening weekend, two films from both sides of the Atlantic are on: Mientras dure la guerra, a big budget historical drama set in 1936 from Spanish director Alejandro Amenábar, and La Odisea de los giles, an Argentine revenge-comedy starring Ricardo Darín.

Now, more than ever, is a fantastic time to explore films that aren’t in the English language — and ¡Viva! is the perfect time and place to dive right in.

The full festival line-up and tickets are available from HOME’s website. 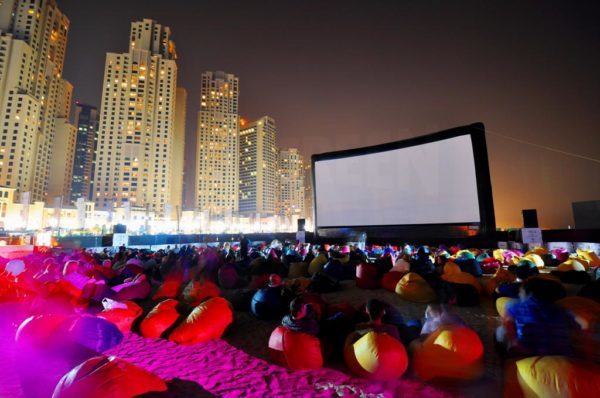 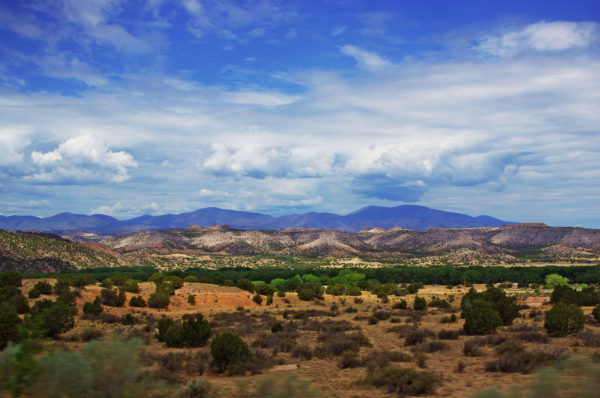