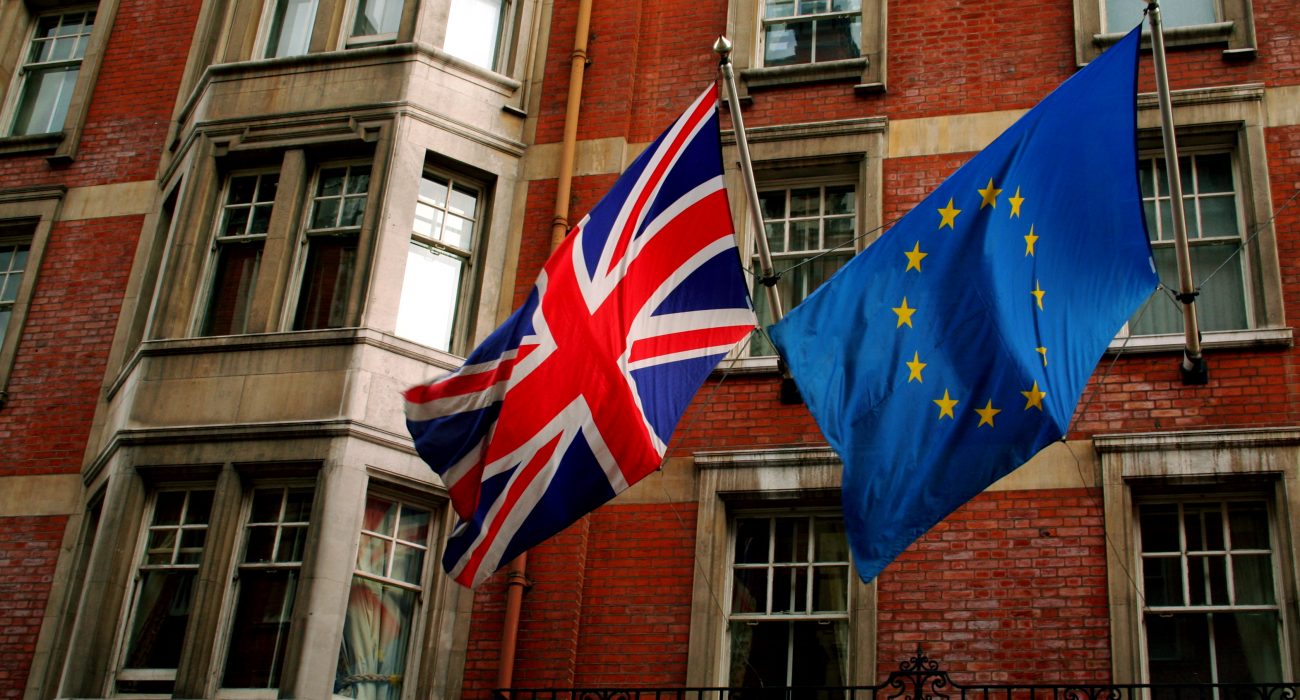 Ongoing negotiations over the UK’s future relationship with the EU27, in addition to Prime Minister Boris Johnson’s firm refusal to accept any extension to the transition period, have left future participation in Erasmus+, Horizon and related research programmes in jeopardy.

The government have insisted that they are working hard to maintain the UK’s place within the Erasmus+ scheme, despite the rejection of an amendment in January that would have compelled them to negotiate continued participation.

Karel De Gucht, who served as EU commissioner for trade between 2010 and 2014, has argued that the complexity of free trade negotiations seriously risks the reaching of an agreement by the end of December, meaning that the UK will likely not be ready to enrol in programmes starting in early 2021.

There are a number of issues that undermine the possible participation of the UK in such schemes, including disputes over freedom of movement. It is likely that the EU will request this privilege for all students and staff participating in Erasmus+, a condition that the government may refuse to agree to.

Membership of the programmes also depends on how the EU judges the ‘level playing-field’ of the UK, to prevent imbalances between the EU27 and association members. The ‘automatic correction’ principle will be used to rectify any asymmetrical gains made by the UK through partaking in the schemes.

Speaking to Times Higher Education, De Gucht stressed these concerns, emphasising that the UK may not be able to take part in such higher education schemes at this rate, he said, “If we want to do something with Horizon, with Erasmus, that will have to be on the basis of an extension of the present situation.

Thousands of UK students take part in Erasmus each year and even more come to this country from Europe through the same scheme, a failure to come to agreement would mean far fewer would be able to live and study abroad in the future. 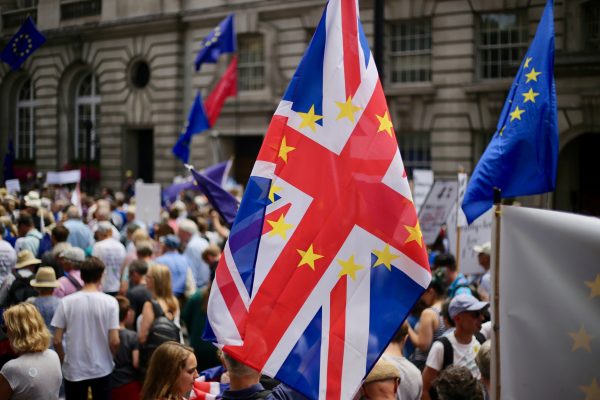