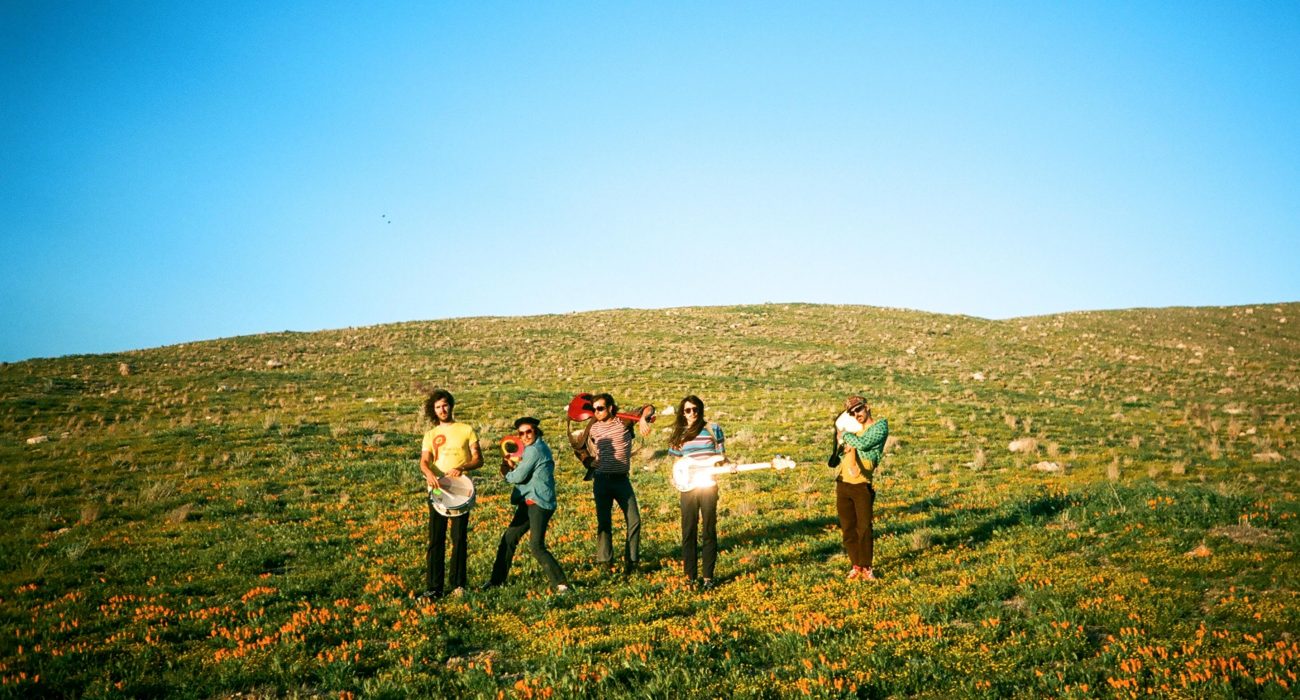 Since the inception of The Growlers way back in 2006 there has been a low-level buzz surrounding the band, who have the appeal to draw in small but internationally diverse crowds with their unique blend of garage rock and experimentation.

The Growlers continued their latest stint on tour with their eagerly awaited return to Manchester for this special gig. It was astonishing to watch the crowds interactions whilst the band appeared to create rippling sounds with their unique underground style and tempestuous stage presence that has captured attention worldwide.

As we gathered in the church-like arches of Albert Hall it felt fitting that Brooks Nielsen would drift in ceremoniously towards centre stage like an unholy sermon leader. As he whipped the cables of the microphone around his head and into his prayer positioned hands it was apparent that he possesses some kind of alternative sense of arrogance and is careful to perform a set of contemplated movements. This probably sounds as boring as it is bizarre. It is not. In fact, Nielsen behaviour remained in infuriatingly cool throughout and seemed to delight the crowd who eagerly anticipated his every twist and quirky turn.

The gig itself was an impressive feat of endurance and outstanding engagement with the crowd. The band performed a healthy mixture of tracks from their newest to oldest in no particular order but the three hour long set appeared to glide by in the blink of an eye.

As musicians, their comfortability in the space was quite blindingly clear, taking the slightest off-beat moment and turning it into a characterful flourish or sudden change of musical direction. The performance was far from musically perfect but this seemed to be the whole point of their style and portrayal – taking the sense of the live and present to a whole new and experiential style.

Some tracks, such as the new highly synthesised ‘Social Man’ from their 2019 release Natural Affair, did not have the pulling power of the tracks from the earlier discography but with time these tracks had the ability to make for exciting waves in their performance.

Hits from 2018’s Casual Aquaintances and 2010’s Hot Tropics seemed to keep the crowd on their toes and whip them into an intensely excitable frenzy with much of the crowd attempting to get on others’ shoulders throughout the packed gig.

The event possessed an immensely enjoyable atmosphere which drifted alongside The Growlers’ often musically offbeat sound – a contradiction of this kind could not sum up this band’s overall laid-back and psychedelically charged tracks any better. 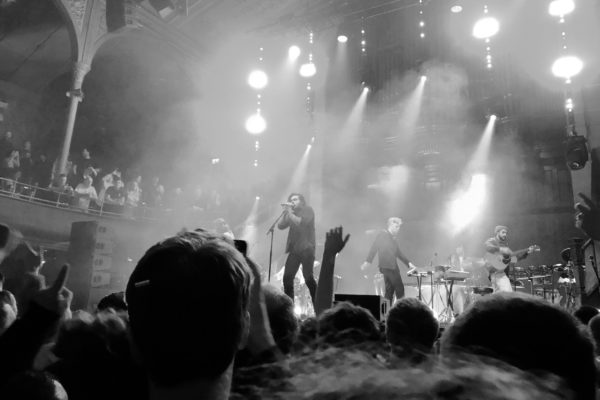