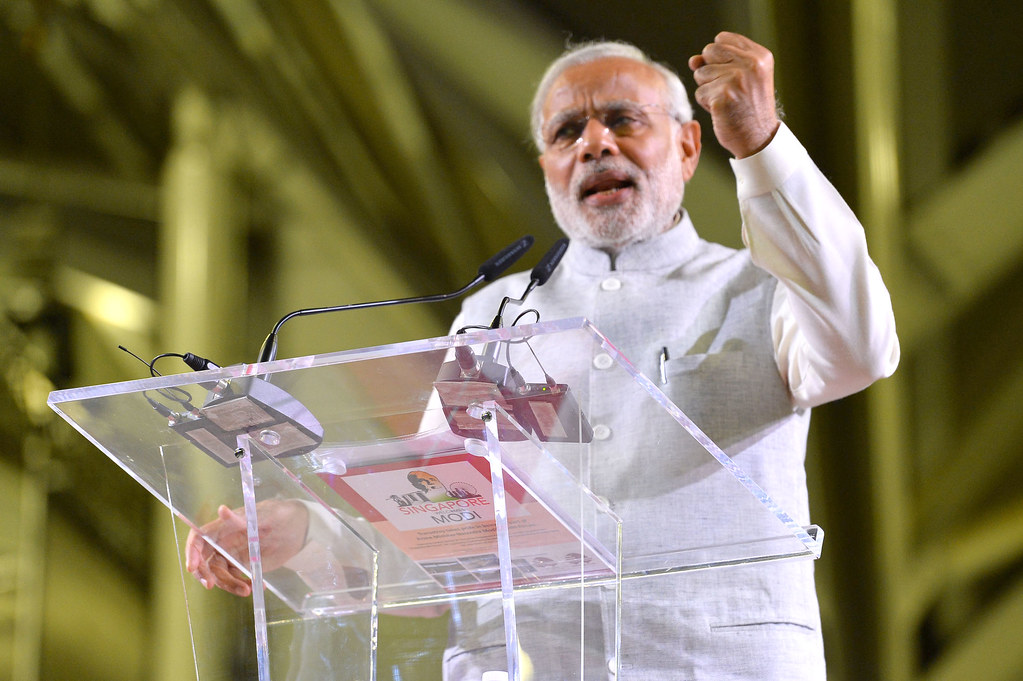 The ruling Bharatiya Janata Party (BJP) of India, has pushed Hindu nationalism to the forefront of its agenda. This has polarised much of the country, due to the discriminatory policies they have proposed, specifically targeting their Muslim population.

The BJP have proposed a Citizenship Law, which purposely creates a legal loophole for persecuted religious minorities from neighbouring Muslim majority countries, such as Pakistan, Bangladesh and Afghanistan. These minorities include those of the Hindu, Christian and Sikh faiths, and specifically exclude those who belong to Islam. The law would award persecuted faiths from these countries automatic Indian citizenship, so long as they aren’t Muslim.

This law directly contradicts India’s constitution and secular values, because use of religion in determining citizenship is strictly prohibited. The BJP’s erosion of the Indian constitution sets a dangerous precedent for society as a whole, due to the weakening of religious freedoms. This is something that needs to be closely followed, because the sanctity of Indian democracy is under threat, due to the discriminatory policies proposed by the BJP.

What is particularly worrisome about the proposed Citizenship Law is the National Register for Citizens (NRC) which will come in combination with the Citizenship Law. The NRC is an official record of legal citizens in India, and will undoubtedly marginalise the current Muslim population of India.

When announcing the register the Indian Home Minister Amit Shah said that the bill will help ‘throw out all the infiltrators’ (Muslims). The apparent intent of the BJP government to divide the country along religious lines creates a precarious and unsettling situation for the Muslim minority within the country, due to the biased policies implemented against them and the very real possibility of revocation of their citizenship.

These policies have led to large scale protests all across the country, most prominently in Uttar Pradesh – India’s most populous state – where Indian authorities have taken a hard-line approach, putting the state in lockdown, banning all public gatherings, and suspending the internet, thus preventing the spread of information. Moreover, around 1,200 have been arrested since protests began in December.

The BJP’s approach has only aggravated the situation. There needs to be a dialogue between all parties involved, in order to bridge differences and come to appropriate solutions. This hard- line approach is unjustified and makes many lose faith in the democratic process, which will therefore lead to more resentment and anger, causing the situation to spiral out of control. This is why the concerns of the Muslim minorities need to be addressed in order to appease hostilities.

Ultimately, the BJP is creating stark religious divides in the country in order to energise their core base, and they need to be checked by the Indian courts, citizens and opposition parties, in order to preserve secularism within the country, which is under consistent threat from the BJP.