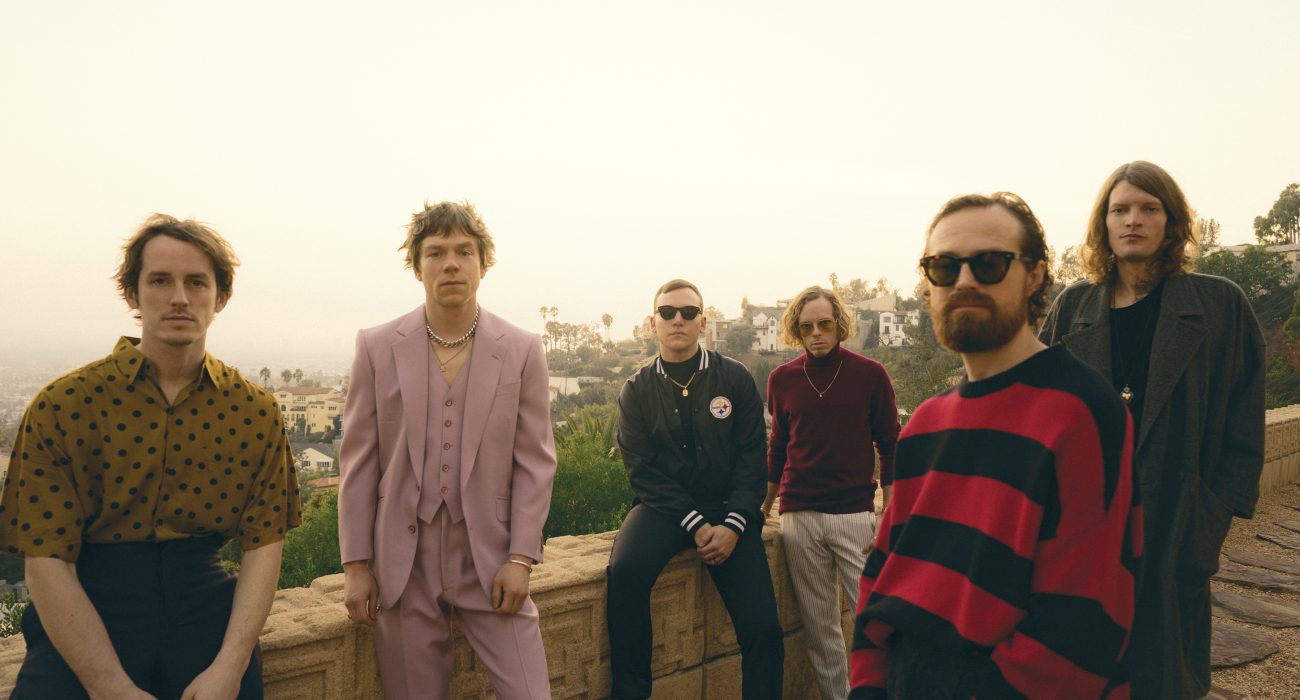 Cage the Elephant being the rock powerhouses they are rarely find it hard to sell out shows and even full tours, however they were unable to fill out the crowd of Victoria Warehouse baring the question ‘would the show be as energetic as promised? Or feel empty and lifeless?’

The show opened with Post Animal, a collection of Chicagoan rockers with a love for synths. Post Animal have had little issue taking over much of America and garnering a name for themselves but they fell completely flat with the Manchester crowd. It felt as though they had been chosen to ease the crowds into the more energetic bands to follow yet instead it felt that there was no reason for them to be present at all.

As the green haired Cole Becker, of SWMRS, took to the stage of Victoria Warehouse all worries of the evening collapsing from under the feet of Cage the elephant before they even took the stage were forgotten.

Although after the tragic car accident that left lead guitarist Max Becker in hospital for months, some fans were worried about how the bands’ sound would be affected. Whilst Max’s backing vocals were missed, the band more than made him proud with each member of SWMRS seeming to up their individual energy to compensate and deliver a truly epic show.

Crowd favourites such as ‘Lose, Lose, Lose’ and ‘Berkeley’s on fire’ were hotly received and it doesn’t appear that it will take a long time for SWMRS to be headlining these shows themselves.

Relatively fresh from the release of Social Cues many fans of Cage the Elephant were excited to see how the band would blend newer tracks such as ‘Goodbye’ and ‘Night Running’ into the bands outstanding foundation that comes from legendary tracks ‘Cigarette daydreams’ and ‘Cold, Cold, Cold’.

Cage the Elephant are a band best known for their stage presence, and they more than delivered that to the Manchester crowd, as expected they were technically incredible. The delivery and mixing were excellent, although that’s more down to the expertise of Victoria Warehouses backstage crew than the band.

The bands new tracks held up better than I thought they would to the powerhouse tunes they have previously composed. Thus, making me realise that Cage the Elephant aren’t just the massive band I thought they were, seeing them live made them believe they are more in line with my own music tastes that I had previously believed. I’d argue that Cage the Elephant are one of the best live bands touring right now.

Unfortunately, the show ended rather abruptly for those of us watching from the balcony, as Cage the Elephant unleashed their penultimate song a mass of pyro erupted from the stage forcing the excess of smoke that had been used to raise up into the air with the heat. This caused those on the balcony to inhale much of the smoke and many left the show early moving into the smoking area choking on the clean air. This isn’t something I’ve experienced before at Victoria Warehouse but it didn’t seem to be an anomaly as dozens left the balcony early.

Although the show ended oddly abruptly the show itself was immense and even the evenings poor start and end was made up for by both SWMRS and Cage the Elephants stage presence. If it wasn’t for the smoke and Post Animal it certainly would’ve been one of the best shows Manchester saw this year, regardless of whether or not it sold out. 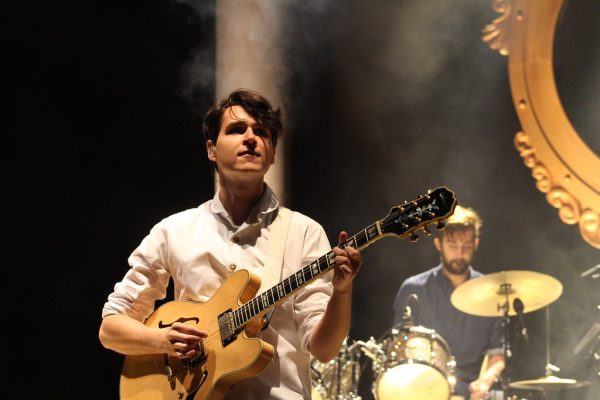 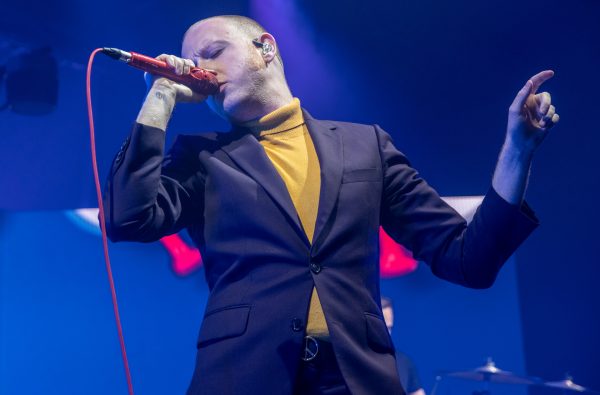