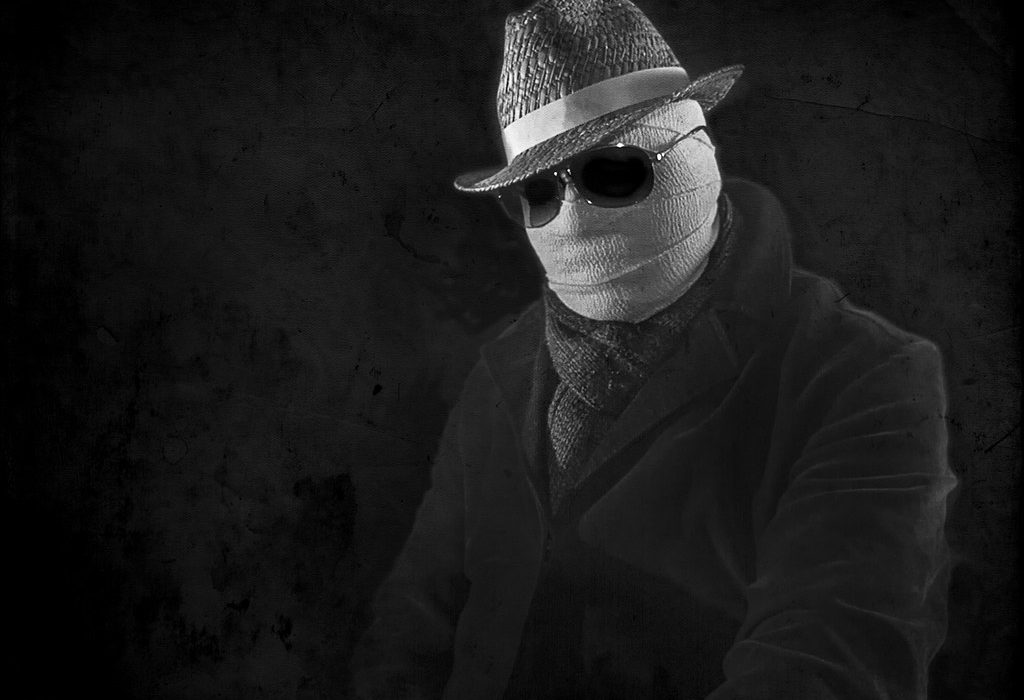 Given Universal’s various unsuccessful efforts to reboot their classic monster movie canon for modern audiences as summer blockbusters, ranging from Van Helsing to the awful Tom Cruise-starring The Mummy, one seriously has to wonder at what point someone asked ‘why don’t we just remake these horror movies, as horror movies?’

In this version, Elisabeth Moss plays Cecilia Kass, a woman who has recently fled her wealthy abusive husband, Adrian Griffin. When Cecilia hears Adrian has committed suicide, she finally starts to feel a sense of security. But when she’s suddenly stalked by a malevolent invisible figure, Cecilia begins to question whether her husband is truly gone.

I can’t understate how devastatingly impactful The Invisible Man is. If you’ve ever been close to someone in an abusive relationship, you’ll understand how painfully truthful the titular antagonist’s methods of haunting Cecilia truly are. He isolates her and attempts to close her off to everyone apart from himself.

He sends abusive messages from her e-mail account to friends and loved ones, foils her job opportunities by stealing her portfolio before an interview and uses his invisibility to lead others to believe she’s insane when she tries to explain what’s happening.

The character of the Invisible Man makes for a perfect representation of the ways in which abusers gaslight and isolate their victims in order to maintain control, and an excellent demonstration of how to adapt a classic property into a modern setting with a new, but thematically similar and emotionally resonant, storyline.

Arguably the film’s biggest powerhouse is Moss, who is, as always, fantastic. She perfectly manages to capture a woman so damaged by trauma, yet is trying to rebuild her life. Moreover, the character of Cecilia is just very human and likeable. She’s kind, fun, empathetic, as well as strong and aggressive in the face of increasingly insurmountable odds.

The fact you just really want this person you like to survive the horrible things happening to her is part of what makes the film so engaging and intense.

It’s also just great in general to see Whannell getting some much overdue appreciation, given he has effectively served as the bass player to 21st century horror. He was the screenwriter behind the first three Saw films and all four Insidious movies, two benchmark franchises for the direction of mainstream horror in the 2000’s and 2010’s. But, despite his work, he always felt somewhat overshadowed by director James Wan.

However, with 2018’s Upgrade and now this, it’s good to see he’s getting the chance to sink his teeth into some great projects as a director. His script for The Invisible Man is still great work. Every time it seems Cecilia is in her most dire straits, he always finds a way to make things worse and up the tension. Overall, it a great film with a brilliant central performance boosted by a talented director whose future work I look forward to following. 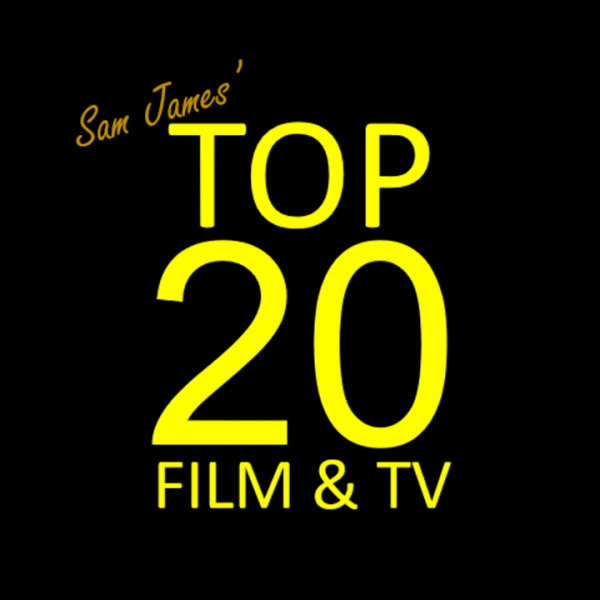