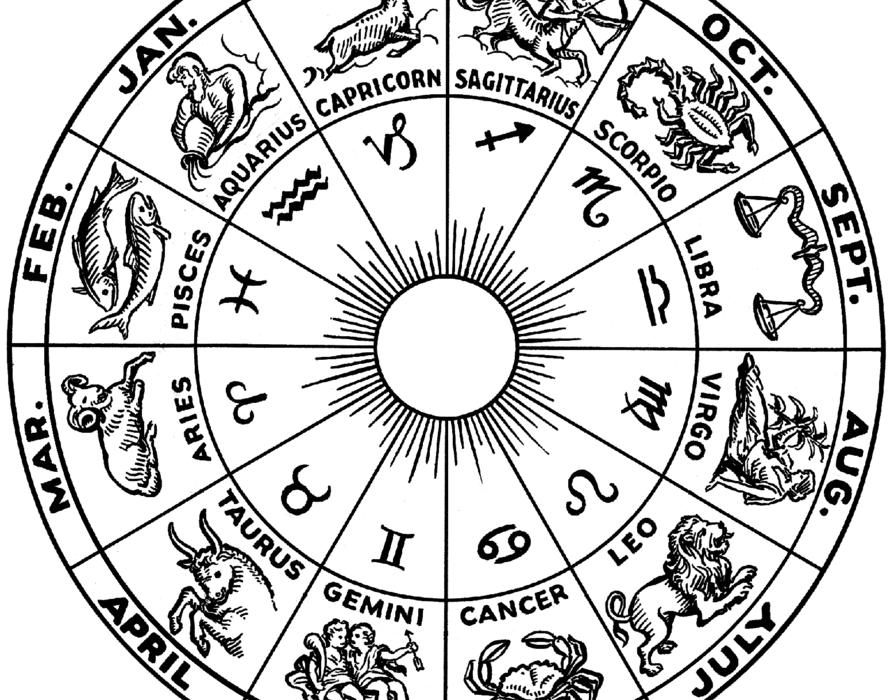 What are you as a meal? Who knows. But as an avid zodiac-reader and foodie, why not give co-star a run for it’s money and do some well-informed guess work?

Don’t come for me.

Aquarius: The social justice warrior of the zodiac, humanitarian but sometimes unemotional I’m going for ‘quinoa salad with fried halloumi, rocket and strawberries.’ The fruit in the salad evokes a slight level of unpredictability, the halloumi represents the party-goer energy and the quinoa is well, woke and cold I guess.

Pisces: ‘Seafood linguine with cream and chilli’. Seafood for obvious, fish-links here. Cream because we’re (Pisces here) emotional tendencies to me come in the form of … Creamy pasta? (Note peep show reference). Chilli for the hint of spice. Pasta also because Pisces love irrationality and hiding from reality hence stuffing face with pasta.

Aries: ‘Spicy Buffalo Wings’. Aries have a temper. So the food’s going to be red, fiery and messy. Aries people tend to convey a lot of chaotic, leadership tendencies and so we’re going spicy, hand-held chicken. Bite me.

Taurus: As Taurus is the most common sign held by serial killers (I think I read that somewhere), I’m going ‘liver with fava beans and a nice chianti’. Don’t mess with Taurus.

Gemini: Conveyed sometimes as the most bitchy sign, Geminis are socially intelligent and have a talent for being a social chameleon. So here we need a food that conveys that flexibility. I’m going ‘pizza’ as an umbrella term. Pizza can be down and dirty, from your Pizza Hut classics to a sexy, sourdough from Rudy’s, depending on the day you get them.

Cancer: Alike pisceans, Cancers are known for their deep thinking and emotional qualities. But can also be moody. I’m thinking quiche here. Perhaps a ‘Salmon and Broccoli Quiche’. Because a quiche would definitely not punch you outside of a nightclub, but may offload emotional baggage to you. Salmon is the link to pisces, broccoli conveys the capacity for deep thinking.

Leo: What is the biggest, boldest food out there? Known for turning fierce looks and not giving a f*ck. I’m going Surf and turf. Boujee but grounded, we’re going for a ‘Medium Rare Fillet steak with grilled lobster’.

Virgo: Perhaps stereotypically labelled as the most controlling, nit-picky sign we’re going to go for ‘Chicken Ramen’. Multi-faceted, aesthetically unclockable but also usually only has chicken breast meat which I feel conveys Virgo energy. Many layers, and a deep broth base – so many layers to this analogy.

Libra: Diplomatic, chilled out but slightly naive we’re going for a bacon sandwich. Causes no arguments, not very contentious but also well-loved. Naivity conveyed by mass uncertainty over the choice of sauce? Potentially.

Scorpio: ‘A lamb vindaloo’. Almost laughably and painfully spicy. Very fiery, very hot – always ordered by the one in the group who wants to assert big dick energy from unecessary spice, but delicious and intimidating nonetheless. Lamb as well because it’s slightly less ordered than chicken, conveys rarity perhaps? Plus, if you underestimate them you’re likely going to end up shitting yourself.

Sagittarius: The ‘I’m Britney Bitch’ of the culinary world, Sag’ humans don’t take shit. No hesitations on calling you out but also too busy to start drama because they’re paving their path to success. ‘Sushi’. Sushi has star power, it has pazazz. But it’s not for everyone, not everyone can handle the raw fish and the Japanese flavours. Perfect. 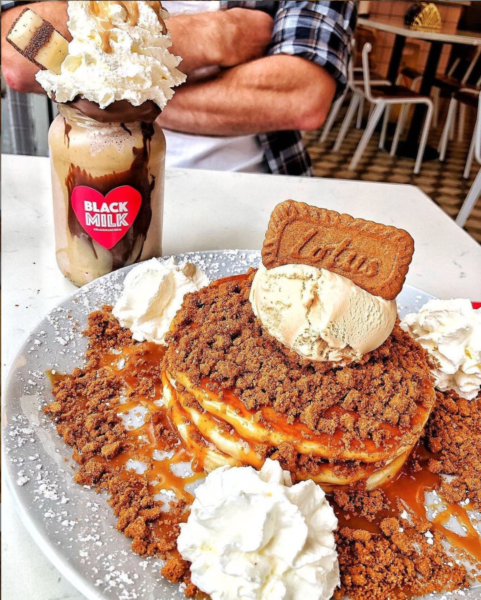 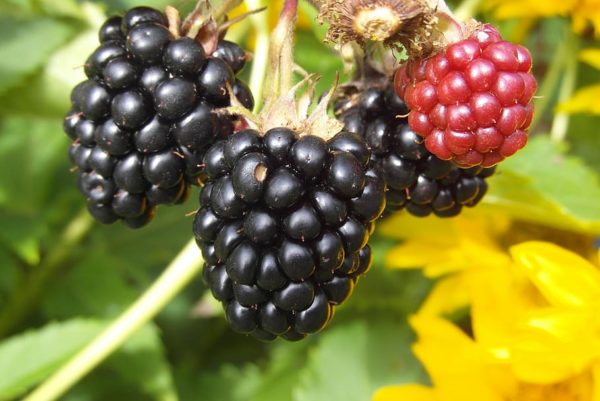 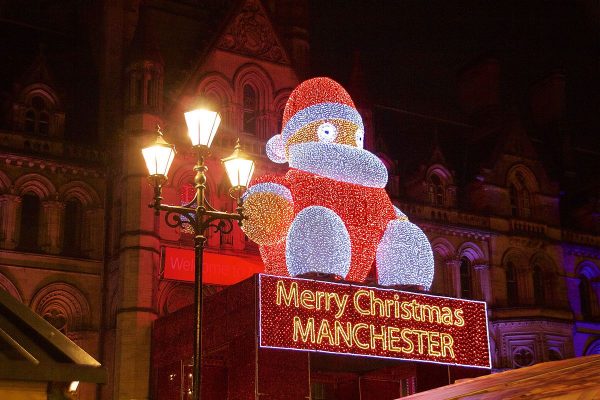