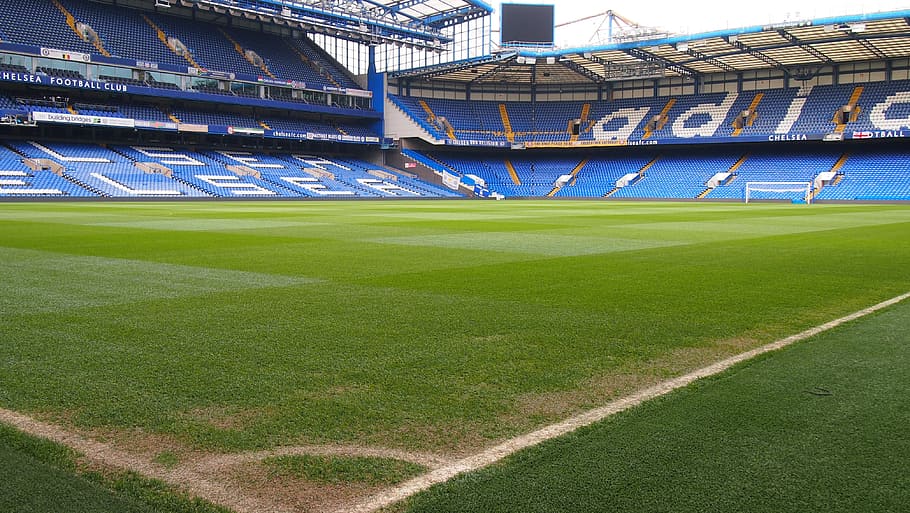 The immediate future of international sport is on uncertain ground after several sporting events, matches and tournaments have been cancelled, postponed or are under threat of being cancelled following the rapid spread of the coronavirus.

The virus, which has now been deemed a pandemic by the World Health Organisation, has lead to significant disruption to the end of the footballing season in particular.

The biggest impact was initially seen in Italy due to the recent lockdown of the country’s borders, with all outdoor gatherings banned and social spaces such as cinemas and museums being closed.

After dozens of matches were cancelled or postponed, Serie A has now been officially suspended until the 3rd of April. It has also been announced that Juventus centre-back Daniele Rugani has tested positive for the virus.

Similar measures have been implemented in the French and Spanish leagues. Ligue 1 matches will be played behind closed doors or will be limited to 1,000 people in attendance until the 15th of April, while in La Liga all matches have been suspended until the 5th of April.

In the UK, while the government has not implemented a ban on sporting events or large gatherings, the footballing authorities in England have suspended football at all levels until the 3rd of April at the earliest. This includes the Premier League, the English Football League, and the Women’s Super League and Championship. The Scottish FA have cancelled domestic games indefinitely while the Wales FA have suspended games until the 4th of April.

The first match on English soil to be affected was the scheduled Wednesday night Premiere League fixture between Manchester City and Arsenal. The game was postponed as a result of Arsenal players coming into contact with Olympiakos owner Evangelos Marinakis, following their Europa League defeat against the Greek team.

Marinakis revealed he had contracted COVID-19 the day before Arsenal’s game with Manchester City, which led to the announcement that the game would be pushed back. Arsenal said in a statement that the players were self-isolating as a precautionary measure but that the 14-day period would be ending on Friday.

Since then it has been announced that Arsenal manager Mikel Arteta has tested positive for the virus, with West Ham personnel who came into contact with him at last weekend’s fixture undergoing a period of self-isolation.

Chelsea’s Callum Hudson-Odoi has also tested positive for the virus and many other clubs in the Premier League have reported that a player or a group of players have reported feeling unwell and will also undergo a period of isolation. This includes Watford, Everton and Bournemouth.

The Professional Footballers’ Association (PFA) have now welcomed the decision to suspend the footballing leagues: “We have been in regular dialogue with both the leagues and have communicated direct concerns from PFA delegates and senior players on behalf of their respective squads. The leagues shared these concerns.”

With announcements about leagues being postponed or being played without crowds being announced on a daily basis, there was some concern over whether or not it is right for matches to be played without fans in attendance.

Gary Neville believes games should not be played behind closed doors and that postponing games is the only fair decision for the authorities to take. He said on Twitter: “I do NOT support matches played behind closed doors. If it’s necessary to shut down stadiums the associations must find a way of delaying the season and playing the games when it is safe to do so to protect the revenues for clubs that require this income to survive.”

Manchester City manager Pep Guardiola also questioned the notion of playing games behind closed doors: “Does football work without spectators. If the people can’t come there is no sense. We will follow what we have to do but I wouldn’t like to do it without the people.”

While at the moment all leagues are just suspended rather than cancelled, fans may be concerned that, should things get worse, there is a chance that competitions could be cancelled altogether.

It is also unclear what the timeline will be in the lead up to the 2020 European Championships this summer. The tournament is under a lot more pressure than a typical Euros given that the event is set to take place at locations across Europe rather than in the one or two countries that it usually is.

The first match is currently scheduled to take place in Rome but the current stance of UEFA is the tournament will go ahead as planned: “EURO 2020 will kick off on 12th June 2020 in Rome. Uefa is in touch with the relevant international and local authorities regarding the coronavirus and its development. There is no need to change anything in the planned timetable. The issue will be kept under constant scrutiny.”

Uefa have announced, however, that there will be a meeting on Tuesday the 17th of March to discuss postponing this summer’s tournament.

Outside of football, there are significant concerns over what will happen with the Olympic Games in Japan, which is set to start in July.

There has been recent controversy with the Tokyo 2020 organising committee after it was suggested that the Olympics could be postponed for one to two years by a member of the board, Haruyuki Takahashi. The President of the committee, Yoshiro Mori, promptly called a press conference to refute Takahashi’s comments and to reiterate that the plans for the upcoming Games were unchanged.

“There is no plan now to change our plans. I have spoken to Mr Takahashi and he has apologised. He certainly said an outlandish thing.”

While the committee are planning to go ahead with the Olympic Games, the virus is spreading at such an alarming rate that the future is very uncertain when it comes to summer sporting events.

The spread of the virus has also led to events being affected in other sports such as golf, with five European Tour events and three Challenge Tour events being cancelled; MotoGP, and the rescheduling of Argentina Grand Prix; and in tennis, with the upcoming Fed Cup finals being postponed.