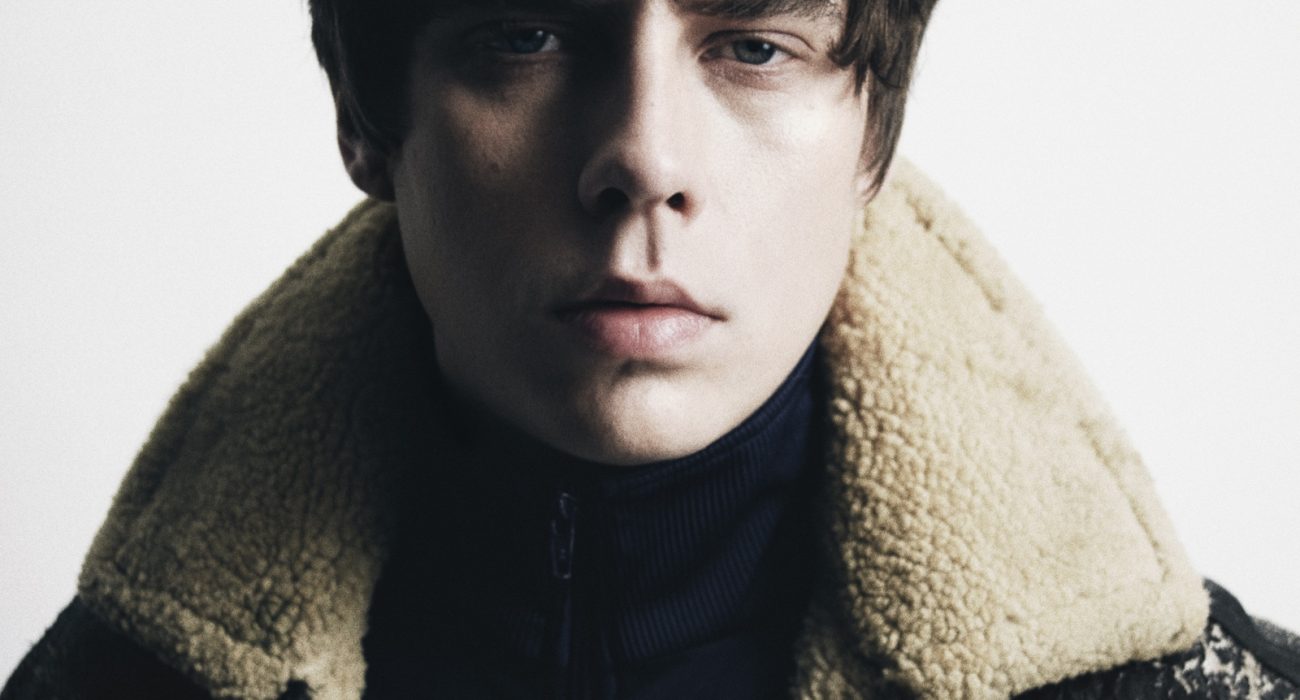 After recently headlining the ‘Beat The Streets’ homeless fundraising festival in his native Nottingham, Jake Bugg has embarked on a 9-date UK tour, the third of which at Mountford Hall, Liverpool University.

Bugg is hoping to regain momentum in a career that has fluctuated over the years and to that end has signed with Sony’s RCA Records for his as-yet-untitled upcoming album. His previous effort, Hearts That Strain (2017), received generally negative feedback, with NME most notably awarding a two-star review and asking if the “boy wonder has lost his way?”

Since then however, Bugg has changed things up. Now with Andrew Watt on production (well-known for working with Bugg’s friend Post Malone), his latest single, ‘Kiss the Sun’, sounds at once fresh and distinctly Jake Bugg, harking back to the reflective lyricism of his first album and the high energy of the second. It was selected as ‘Hottest Record’ by BBC Radio 1’s Annie Mac in November and if the rest of the album is anything like this it will be highly promising.

Not only that, but his collaboration with electronic producers Camelphat for their track ‘Be Someone’, a success measuring by its 20m Spotify streams, proves he is willing to get off the track he has well beaten. Bugg comes onstage to this song, his vocals sitting above a bassy, gradually building house track — don’t think Bugg’s gone pop though. As soon as the show starts, Bugg is immediately at his best with trebly Stratocaster in hand, perfectly paired with his distinctive nasal crooning.

The greatest trick marketers ever pulled was convincing the world Jake Bugg was in any way ‘indie’. This is country, folk, blues-rock, all the things we’ve heard before simply tied to youthful exuberance. As a result, nothing unites old and young like a Jake Bugg show, crowds spanning generations like a politician’s pipe dream. In action, his guitar solos are growing in sophistication and, for all the Dylan comparisons, his voice is arguably better (although not exactly a high bar).

Despite these improvements, the energy of the show overall was markedly inconsistent. There is no question that Bugg is a versatile musician, but constant switches between energetic, band-backed electric guitar and slow acoustic solo-ing created an atmosphere as up and down as Bugg’s career to date. In much the same way however, the best songs shone through, particularly the frenetic ‘Lightning Bolt’ and, best until last, the carefree ‘Two Fingers’.

The lack of an encore, plenty of time before curfew, is a real shame, particularly when some of the set was used to play songs Bugg himself admitted “might not make it on to the album.” Sadly too, for someone who has been performing live for over a decade now, Bugg himself comes across rather static onstage, seeming to be concentrating rather than enjoying himself. With such an excitable fan base, the opportunity to whip the crowd up into a frenzy was sorely missed.

In Jake Bugg’s performance there are certainly promising signs. If his underlying quality is allowed to shine more with a better constructed show (and if the forthcoming album is as good as it’s teased to be), then perhaps this career is heading the right way after all.