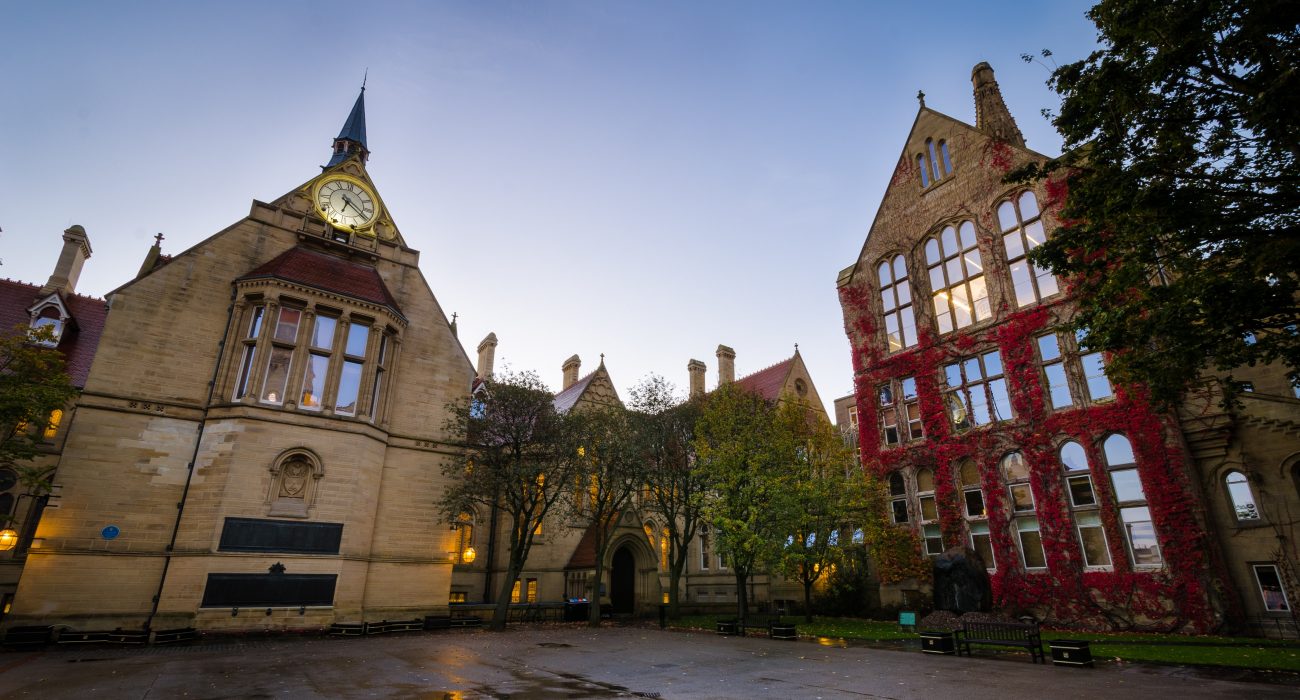 Dame Nancy Rothwell sent an email to the University of Manchester’s staff at 11:01am today, detailing the “significant loss of income” to the school in the current financial year.

The University predicts a major reduction from the income earned from students’ course fees, stating that “it is possible that 80% of all international students and 20% of home/EU students will be lost.”

“It is possible that 80% of all international students and 20% of home/EU students will be lost.”

This translates to a potential loss of over £270 million. As a result, the University is preparing for a “reduction in our total annual income of between 15 and 25%.”

The University also predicts a loss of income from student halls, catering and other commercial activities, as well as research income from charities and other organisations. 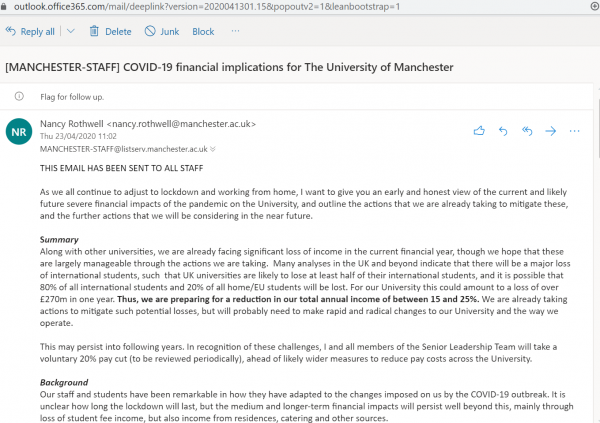 The email was sent to all staff at UoM this morning. Photo: The Mancunion.

Dame Rothwell has announced the probability of “rapid and radical changes” to the University’s operations. With an annual turnover of £1.1 billion (45% of which is from tuition fees), Rothwell emphasises the need to generate a “modest cash surplus” to maintain the “fabric of the University” and the continuation of investments in infrastructure.

In a further statement issued to staff of the Students’ Union the CEO, Ben Ward, explained that “The University, as the largest employer in the city region of Greater Manchester is having to deal with unprecedented variables in its environment.”

Because of the current lockdown, it is as yet unclear whether the next academic year will be able to begin in September. According to the SU, the University and the Students’ Union have “developed a set of different scenarios ranging from business as usual to a January start date and every combination between.”

“We have developed a set of different scenarios ranging from business as usual to a January start date and every combination between.”

In an effort to ensure that “the start of the year is attractive to students”, UoM stated that they may defer the start of the academic year, or introduce two start dates (September and January).

According to the email, sent to all University staff today, immediate actions are currently being taken to offset losses and increase cash surpluses during the lockdown. All travel has been ceased and any non-essential spend has been stopped. New appointments and vacancies for University staff have been frozen except for “critical posts” (e.g. the support of online activities) – this does not however apply to the Students’ Union.

According to the statement released today by the University Vice-Chancellor “pay represents well over 50% of our budget (over £600m p.a.). So, reducing pay costs must be a key part of meeting a major loss of income.”

“Pay represents well over 50% of our budget (over £600m p.a.). So, reducing pay costs must be a key part of meeting a major loss of income.”

On top of freezing non-essential appointments and vacancies, the University will also be exploring possible routes for reductions in pay costs by: deferring pay awards due to promotions; suspending annual increments and national pay award; and implementing a pay cut for a “defined period” across the University.  Job terminations “may also be required”.

The University of Manchester’s Senior Leadership Team have announced they will be taking a voluntary 20% pay cut during this time, which will be reviewed periodically.

New projects, including all capital programmes, which are not under contract and not externally funded have been paused. These projects may include the acquisition of property, the refurbishment of a building, or the purchase of new equipment.

The University has stated that it is “submitting a number of staff to be furloughed under the government scheme,” in an effort to save costs at this time, but admitted that we do not yet know how many will be eligible.

In conjunction which this, the Students’ Union has released a statement confirming that it is eligible for the government’s furlough scheme and will be entering some of its staff into this, adding that “it is not as clear cut for the University as a public body.”

While these immediate actions taken by the University may increase its surplus for this financial year – ending July 31st, they were recognised to be “wholly insufficient” to mitigate the scale of such losses. 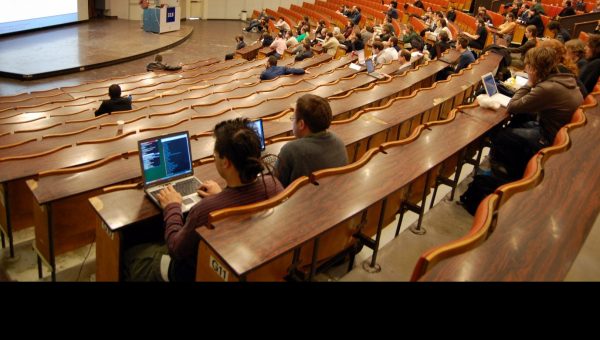 One area of focus in the University is “preventing the decline and potentially increasing home/EU Undergraduate and Postgraduate students”. It must however be noted that an increase in home student recruitment will most likely be capped at their undergraduate intake forecast plus an additional 5%.

The University’s statement also suggests that options are being explored to allow for continuation of teaching next academic year, in the event that the University is unable to open the campus to students in September. These include “optimising and developing new high quality online learning programmes” and the potential introduction of “face-to-face teaching of international students in their home country.”

This could follow in the footsteps of Durham University’s ‘Unbound Education’ programme – a proposal put forward in Durham University’s senate this week to move all courses online for the first half of the coming academic year. According to The Palatinate, the proposal document states that “we must assume that all instruction will be delivered online at the least through the end of Michaelmas Term”.

Other long-term efforts include securing other sources of income, as well as cutting costs “very significantly.” All non-essential non-pay costs will be limited, including “materials, scholarships, discounts and bursaries.” It is unclear how these cuts may affect students from lower income households but, despite this, the University were keen to highlight their “continued aim to protect disadvantaged students.”