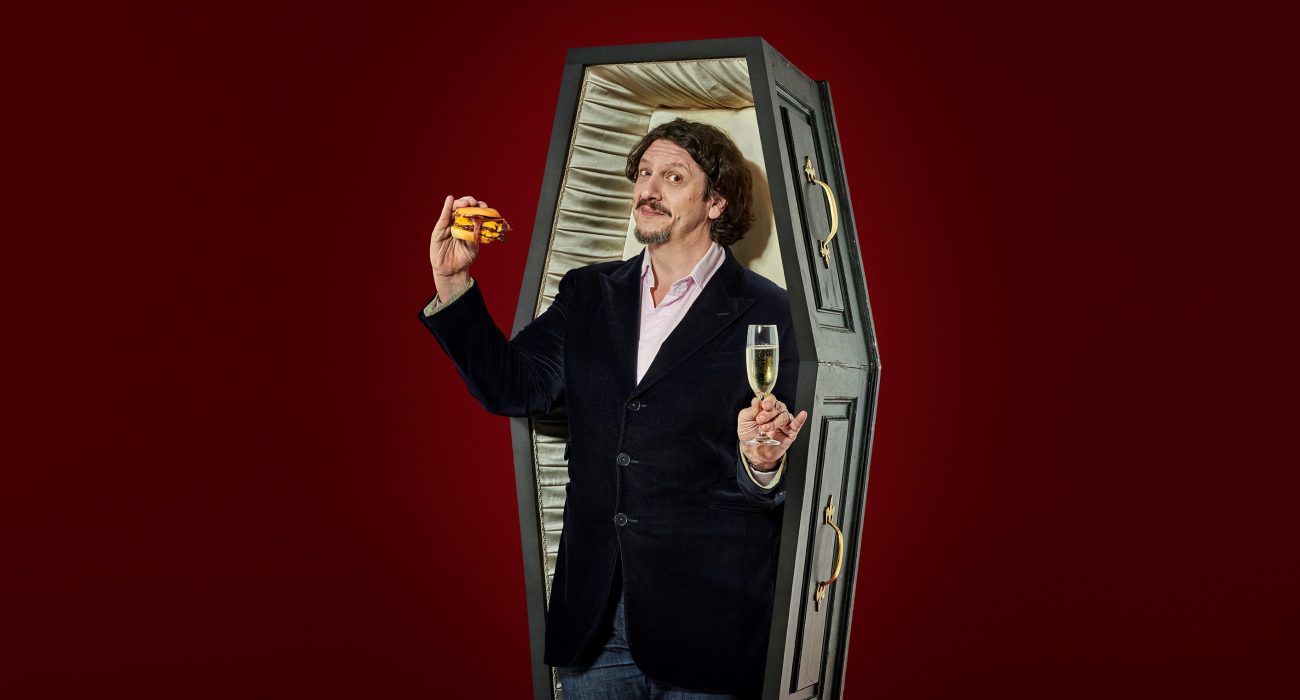 My Last Supper: Jay Rayner’s advice fresh out of the oven

Where in Manchester should we be eating?

One of the most exciting aspects of the interview with Jay Rayner was getting the opportunity to hear his insight on where to eat in Manchester on a student budget.  He described the Korean restaurant and shop Seoul Kimchi as a “terrific place”, which started off providing “food for Korean students that were homesick”. Luckily for University of Manchester’s students, Seoul Kimchi is within walking distance of  the university. Jay was keen to endorse European restaurant The Spärrows, which you will find in Cheetham Hill. He stated this restaurant is perfect

“for a really good carb load at great prices.”

Jay’s final restaurant suggestion was for the well-loved Mancunian institution Albert’s Schloss, located on Peter Street. Albert’s Schloss famously attracts revellers from Manchester and beyond due to its lively atmosphere. The venue also regularly hosts live performances, music, and cabarets. Jay recounted being delighted by this when he visited. Live music is close to his heart due to his side profession as a jazz musician. Jay also endorses Albert’s Schloss as the perfect place to line your stomach before a big night out. As he summarised, “the portions are big enough that one main course would probably get you through a night lubricated”.

Who doesn’t love a takeaway?

Although going out for a meal is undeniably great. Sometimes nothing beats a takeaway in the comfort of your own home. Jay revealed he indulged in some opulent takeaways over lockdown. This included one from the Michelin starred Hakkasan (far removed from a late night Chesters). Which he enjoyed whilst recording his podcast Out to Lunch with director Edgar Wright. Although takeaways are often brilliant and typically satisfying, they are an expensive way of eating. Alas, sometimes it can be difficult deciding what to cook, especially after a long day of lectures. Therefore, Jay recommends having a go to cookbook that you “just plough through because you like the cut of their jib.”

When asked about cookbook recommendations for students who were looking to cook more and spend less, Jay proposed “any of Nigella’s, because she’s smart, she knows what she’s doing, and the recipes make sense”. He then went on to refer to Tim Anderson’s book Japaneasy, describing it simply as “brilliant” and noting close to cost-efficient when it comes to ingredients. Jay’s final recommendation was for the Dishoom cookbook, which “isn’t cheap but it’s a very good book and you can learn a lot from its pages”. The Dishoom cookbook retails for around £18, which is definitely a hefty price tag for students. The cookbook is, however, extensive and detailed, making it a worthwhile investment for anyone passionate about Indian cooking.

During the interview, Jay also divulged in some of his (somewhat questionable) cooking habits whilst at university. Exclaiming that “I did some terrible things! I had this version of… Well, I cooked chicken legs in the oven, opened a tin of condensed mushroom soup over the top.” However he also made some recipes that still remain popular, such as stuffed peppers and chili con carne. Classic student fare.

Jay’s latest book, My Last Supper, takes readers on a gastronomical adventure across the globe. The book contains numerous hilarious and simultaneously heart-warming anecdotes about Jay’s life and his emotional connections with the different components that make up his last supper. If you’re looking for some food- and drink-based escapism, My Last Supper is the perfect book. It’s light reading and it perfectly encapsulates Jay’s humour and wit. He included numerous recipes, his favourite being the buttered cabbage, so that you sample the flavours of each different chapter. The buttered cabbage recipe he described as one that is “simple, and it’s mine, as in I didn’t steal it from anyone. I kind of came up with it by accident. You pour in all that stock and the butter, and you keep reducing, then something miraculous happens”. This certainly sounds like a recipe to impress your housemates with!

My Last Supper is now available to buy from most major bookstores. 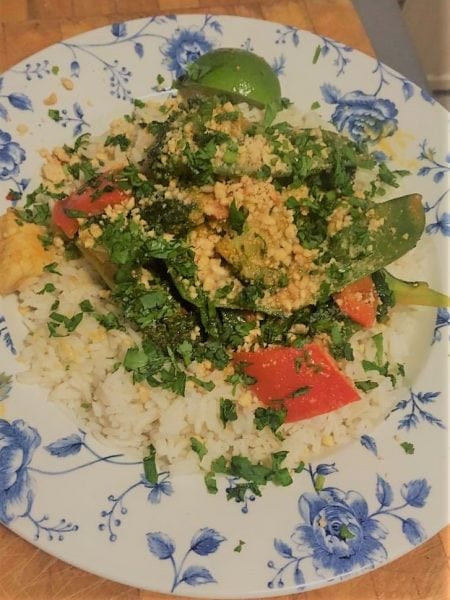