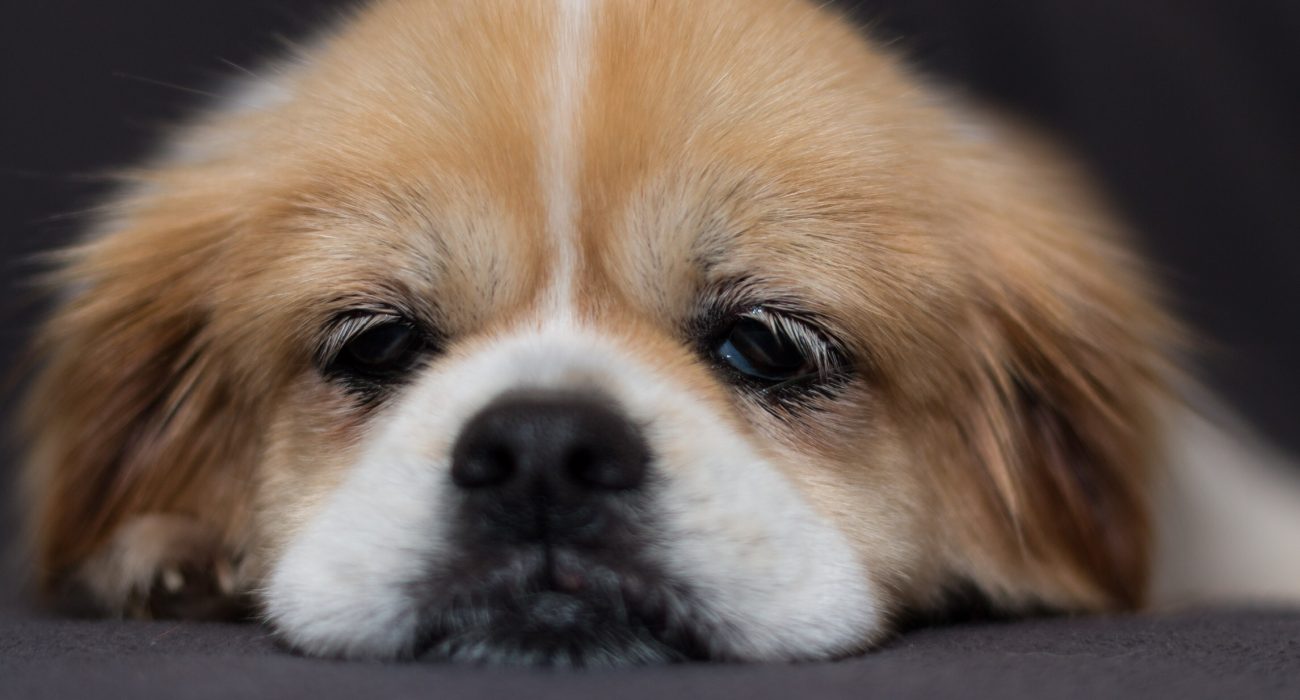 They’re so excited: How boredom research thrived during lockdown

The pandemic has brought much of daily life to a complete standstill, and it can be hard to find the silver lining in the resulting global ennui.

However, there is one group of people who are currently delighting in our general state of apathy: boredom researchers.

Boredom is a busy, up-and-coming area of psychological research, but this has not always been the case. About a decade ago, Sandi Mann, Senior Psychology Professor at the University of Central Lancashire, and author of The Science of Boredom, began her initial research into the topic and was shocked by just how little had already been done.

This lack of research, in comparison to how much we know about other emotions, is what draws many academics to the field. This is concerning, as research shows that boredom has a huge impact on people’s behaviour.

One of these impacts is the seemingly positive effect that boredom has on creativity. Mann performed a study where volunteers were told to copy out numbers from a telephone directory (as someone whose childhood chore was transferring my mum’s contacts to a new address book, I can confirm that this is mind-blowingly boring). When, after this, the group were asked to come up with as many possible uses for a plastic cup as they could, they performed better than the non-bored control group.

Despite us currently spending so much time bored, most people have probably never thought a lot about what boredom actually is, and what causes it. In fact, even the experts aren’t exactly sure. They’ve decided it’s an emotion, and that, like anger or sadness, it’s not inherently good or bad; but they are still divided in their opinion on what causes it. There are two psychological models currently in mainstream academic thought.

The first is the attention-based model. This says that you get bored when your brain is not being used at full capacity, so it’s constantly searching for something to do. This means that the task you’re performing loses all meaning.

The second is the meaning-based model, which suggests that how boring we find a task is directly correlated to how meaningful we find the task. For example, if you’re doing something repetitive and simple, but believe it’s saving lives, you won’t find it boring.

Erin Westgate, Assistant Professor of Social Psychology at the University of Florida, uses a combination of the two models.  She fell into boredom research in 2014, when she was carrying out a study to see how much people enjoy being left alone with their own thoughts.

Participants were left in a room for 15 minutes with a device that gave them a small electric shock, and, as expected, all the participants said they really disliked it. However, Westgate was surprised to find that a quarter of the women, and a third of the men, preferred subjecting themselves to this pain to being left to think.

The reason they gave? They were bored.

This is how much humans dislike boredom! An emotion this powerful obviously needed to be understood and analysed, but research in the area was halted by one problem: people just don’t get bored enough.

Making people bored is relatively easy in a laboratory setting, but this setting has many limitations. The primary problem is that it’s very difficult to give study volunteers enough things to choose to do in a laboratory. This made it almost impossible for psychologists to accurately study how we react to boredom.

In the real world, humans are typically only bored for around 30 minutes a day, but even this is split into chunks. This makes it difficult for researchers to catch people in the act of being bored – which is where lockdown came in.

Suddenly robbed of the typical disruptions to monotony like work, going out to the pub, meeting friends and so on, the world was bored like never before. We do not need academics to tell us this. Global lockdown offered a golden opportunity to researchers; the chance to study boredom in its natural habitat.

To make use of this, Westgate and her graduate student Yijun Lin have created a groundbreaking study to find out what people are doing when they’re bored, with a particular focus on novelty seeking. You can participate in that study here. Initially, you complete a ten-minute survey to evaluate how you’re currently feeling, and then they send you a quick survey every evening to find out what you’ve been up to. They also send you a daily suggested activity to help you beat your boredom.

Why not join in? Having taken the first week of surveys, I genuinely valued the time each evening to reflect on the past day. Hey, if you’re going to be bored, why not be bored for science?