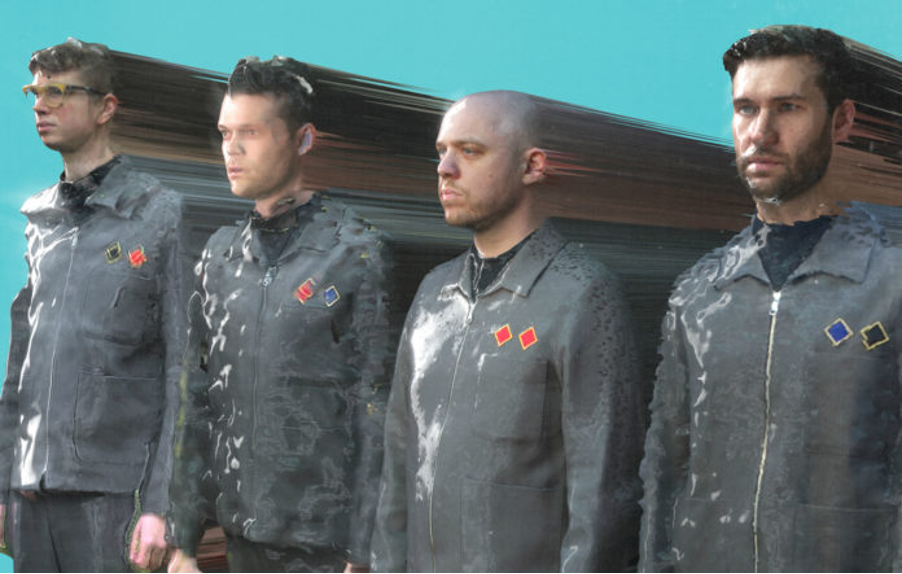 Everything Everything. Photo: Press shot

Made in Manchester: An interview with Everything Everything

Rock band Everything Everything view Manchester as their spiritual home, as lead singer Jonathan Higgs and bassist Jeremy Pritchard met whilst studying in Salford.

Jeremy describes how they lived on “Burton road at the West Didsbury end before it was the trendy part of Manchester like it is now, the house we lived and rehearsed in is now really boujee! With nice pot plants in the front garden and a converted basement. You would never get a student house down there now for the price we paid!”.

The band were living in the area back when there was a strong nightlife scene in south Manchester. Pritchard explains, “it was vibrant and young, we were straight out of Salford uni and I really enjoyed living down there.”

In the 13 years since the band started rehearsing in Withington, they’ve gone on to achieve both critical and commercial success, including two nominations for the Mercury Prize as well as selling out Alexandra Palace at the end of their last tour. Whilst Pritchard admits “we’re not a huge band”, they have built up a loyal fanbase over the years. Pritchard highlighted how “the majority of our fans are super dedicated and its so special because my favourite bands inspired that in me when I was younger”.

When bands release a fifth album, there is always a concern around their momentum beginning to slow and quality declining. Pritchard admits “we felt more up against it this time, not just because of the corona situation, but also because if you’re five albums in and you’re in your mid-thirties, it’s not the most fresh and exciting prospect, even though we feel the music is still as vital and exciting as ever… but it’s sometimes hard to translate that to people.”

However, it seems there is still a public demand for new Everything Everything, with the band scoring a third top 5 album with RE-ANIMATOR, showing no sign of a decline.

Pritchard attributes the consistency of their albums to how “the creative process has become more streamlined and less chaotic over time”, highlighting how RE-ANIMATOR was recorded in just two weeks.

“All of our albums to a certain extent have been a reaction to what we have done before; we always know what direction we want to head in.” It is this sense of consistent improvement which has resulted in an 84/100 aggregate score on Metacritic, indicating widespread praise for the latest release.

Despite the global situation surrounding the release of RE-ANIMATOR, Pritchard describes it as “looking at life in broader terms than just Western politics…we’ve released our least apocalyptic record whilst the actual apocalypse is happening!”

The lead single, ‘In Birdsong’, talks about how hearing birds singing is an indicator that you are conscious and alive, highlighting the less political, more mindful direction the band have gone in.

Releasing the album during the Coronavirus crisis has been a radical change to the bands usual promotional process. Pritchard admits lockdown has “forced us to be innovative despite our frustrations at not being able to play to real people”, an allusion to their recent VR gig to a crowd of custom avatars designed by fans. Lead singer Jon Higgs also created music videos for ‘In Birdsong’ and ‘Arch Enemy’ through 3D modelling software Blender, resulting in the visuals becoming increasingly abstract.

In support of the new album, the band have announced a UK tour for March 2021, provided the world begins to return to normality, which Pritchard adds is “selling really well, which shows the demand from the public for live music.” 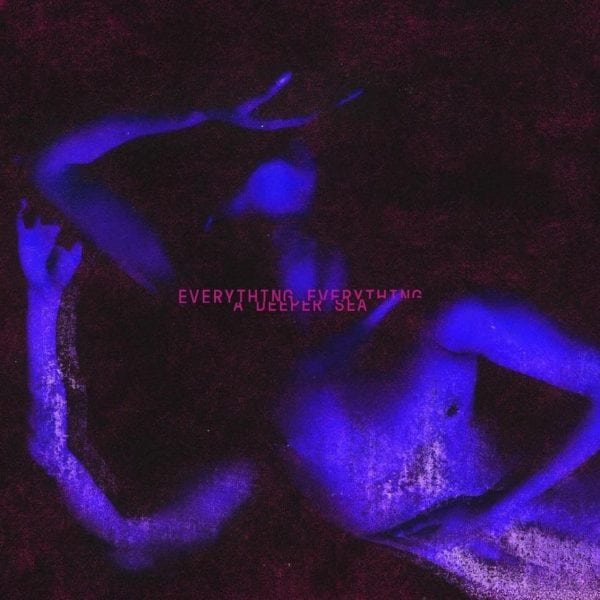 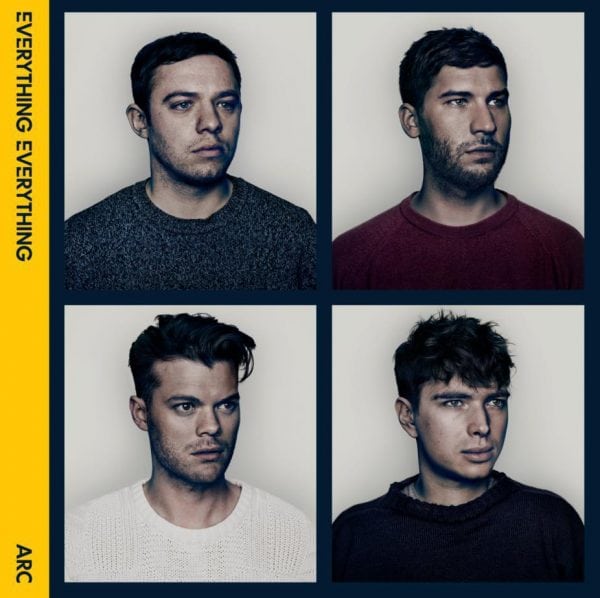 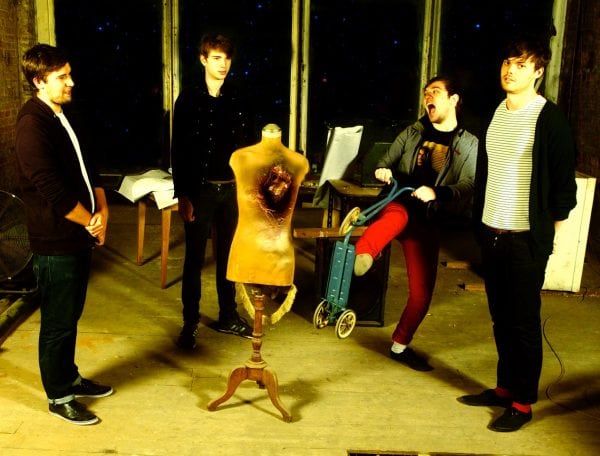