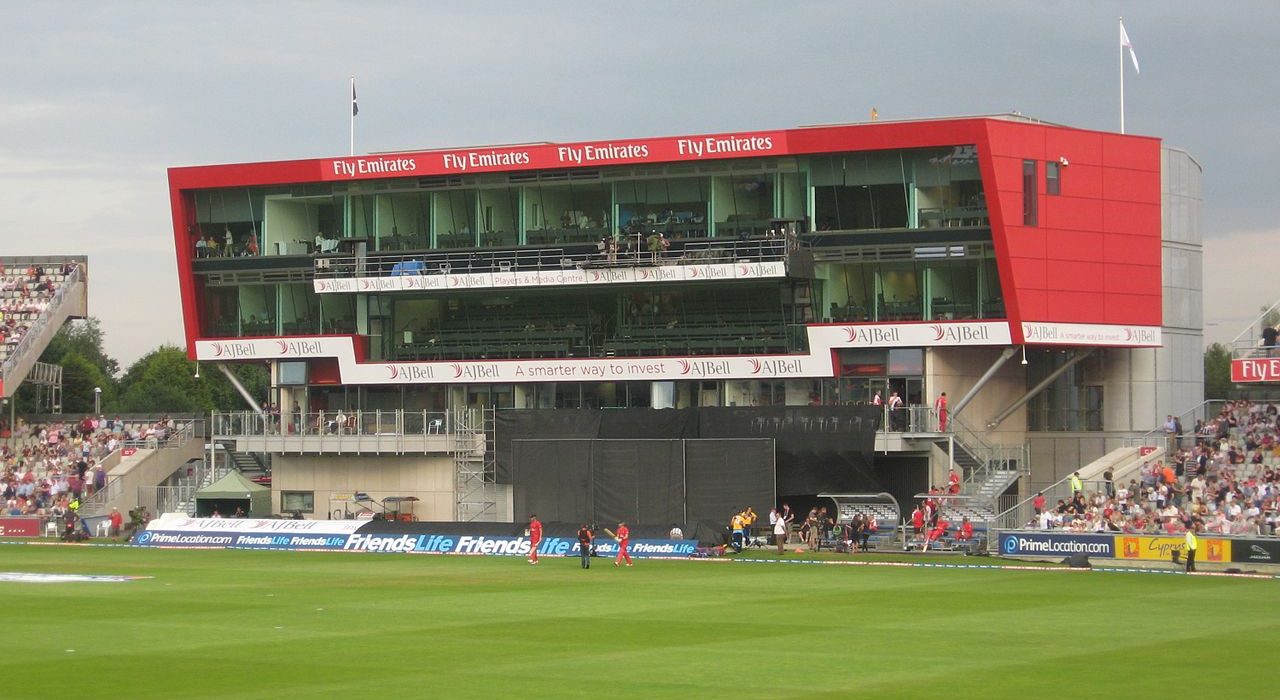 Manchester’s home county Lancashire are through to their 3rd Finals Day in 5 years after they spun themselves to victory against Sussex at Hove.

Lancashire lost the toss and were forced into bat and instantly felt the pressure being reduced to 52-3 having already lost key man Keaton Jennings for a paltry 5. Captain Dane Vilas and Steven Croft then initiated the fightback.

Vilas hit 3 fours as well as a stunning six over point on his way to a match-saving 40 off 28 balls. Croft helped him steady the ship with 3 more maximums. However, he was eventually caught off the bowling of George Garton for 41. Garton was by far the pick of the Sussex bowlers taking 3-28 off 4 overs.

Despite the Lancashire fightback, Vilas was left with no solid batting partners. All of the following batsmen struggled to reach double digits. This meant that Lancashire were unable to push further than their well below-par score of 140.

Sussex started decently with the experienced Luke Wright proving a difficult competitor for the Lancashire bowlers, hitting 36 off 35. Despite this, Sussex never really got going, losing wickets at key intervals before a colossal batting collapse.

Sussex lost 5 wickets for just 6 runs in a superb bowling display from Lancashire’s spinners which forced Sussex into batting errors. Liam Livingstone, who was part of the England training squad this summer, took 4-23. Matthew Parkinson helped him at the other end with an economical 3-9 which included Scottish international Calum MacLeod.

Lancashire now proceed to Edgbaston for the 3rd time in 5 years and chasing their second T20 title. Despite their bowling line-up in good form, Sussex exploited Lancashire’s potential batting problem. Surrey are certainly favourites to take the crown with the likes of South-African Hashim Amla and Jason Roy in the squad. It is an uphill task for Vilas and his team but certainly not impossible.