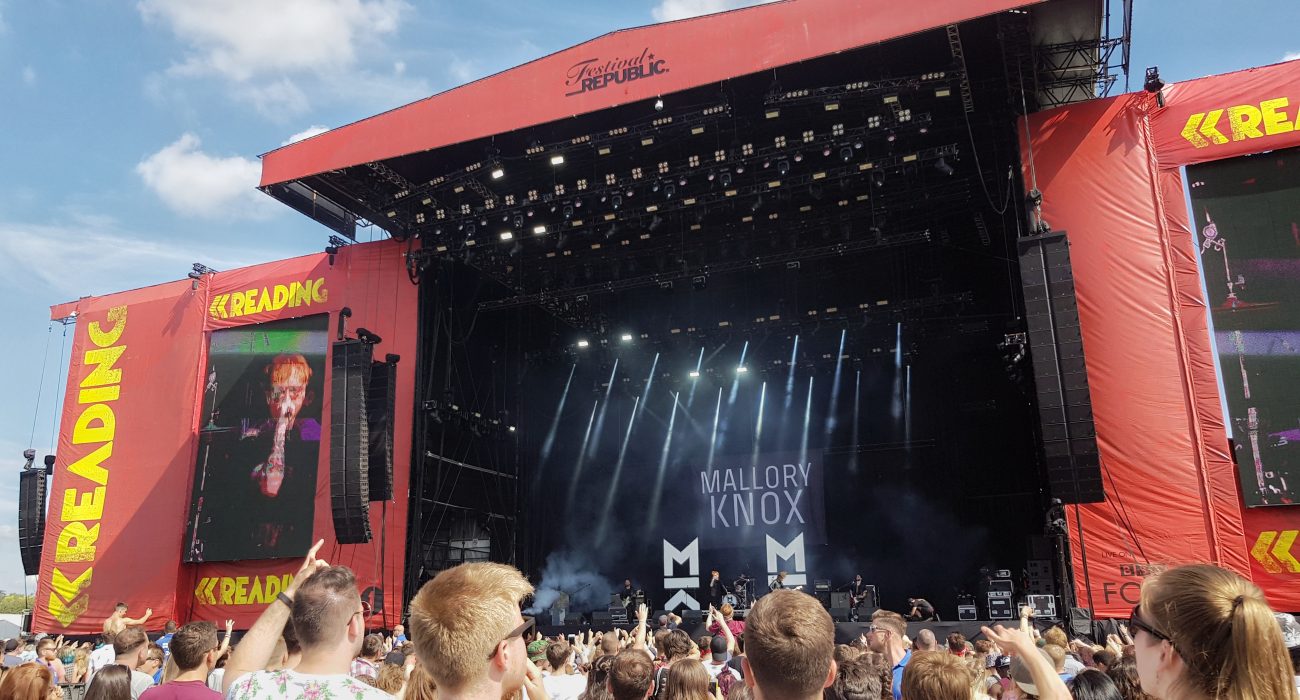 Festivals today are rightfully pushing towards gender-balance in order to provide more equality within the music industry.

Early pioneers, Glastonbury and Primavera indicated that 2020 would be completely gender-balanced. Artists like The 1975 helped prompt this by agreeing to perform at festivals on the condition that they had an equal split of artists. In light of progressive moves, the 2020 line up for Reading and Leeds provoked huge controversy. Namely because amongst the 90 artists, only 20 were women and worst of all? Not one was headliner. Radio 1 DJ Annie Mac voiced her frustration on Twitter: ‘disheartened’ by “the blatant lack of want to represent women.”

Then came the news of the current pandemic which triggered the cancellation of the 2020 festival – in turn, giving the organisers ample time and opportunity to reflect, study their competitors’ actions, and perhaps mend their ways.

However, despite an increase to six from three headline slots, (a perfect opportunity  to achieve a 50/50 gender split,) There was no such realisation or understanding.

At a glance, a male dominance is obvious  to comprised five out of six headliners. This blatant misogyny, really enforces a certain two fingers salute to the foundations of progress laid by other festivals and female creatives of our time.

The organisers cannot even claim that unavailability of quality acts forced their hand. The line-up is lukewarm at best, with Stormzy being the most progressive and exciting. Disclosure, an easy choice, Queens of the Stone Age who have headlined before in 2014. Has-been Liam Gallagher, followed by Post Malone, whose last album ‘Hollywood Bleeding’ was a calamitous flop, and, worst of all, Catfish and the Bottlemen, a band as bland as a brick wall. This list would have felt dated in 2015, let alone in an era driven by #MeToo and BLM. Apart from these cultural omissions, the festival has apparently failed to recognise new music released since then. A  line-up, devoid of moral or cultural interest and musically outdated.

Festival organisers such as Geoff Ellis of TRNSMT have rebutted this claim, arguing that there aren’t enough female artists to fill up the headline spaces. Ellis called for females to pick up guitars and get in bands – A patronising, wholly redundant argument, for there are a handful of female and non-binary artists that would trump most of the headliners, in both musicianship and performance.

Billie Eilish and Phoebe Bridgers,  whose recent albums ‘When We All Fall Asleep, Where Do We Go’ and ‘punisher’, have not only brought huge commercial success but also showcased their exceptional song-writing abilities. They are genuine inspirations to younger generations, especially girls, who want to enter the music industry. The bands Florence + the Machine would bring more to the festival than Catfish, as well as artists such as Lana Del Ray, FKA Twigs, Dua Lipa, Cardi B, M.I.A and Lily Allen. 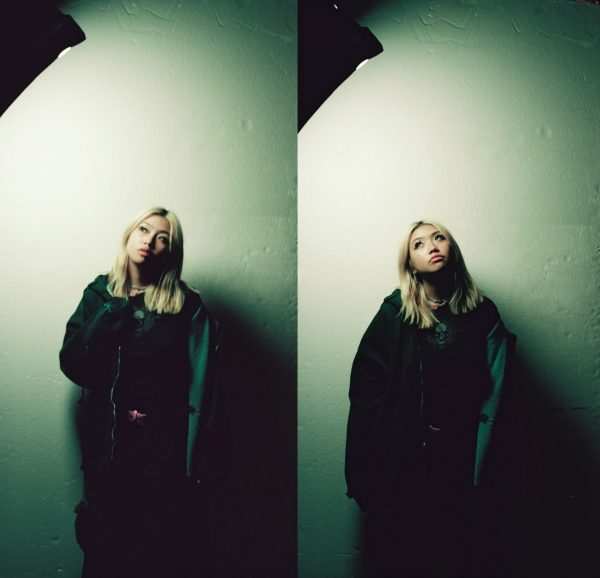 Callum Harrison @_califlower (Image : Beabadoobee, the latest artist to be added to the line-up)

Luckily for Reading and Leeds, Doja Cat, Mabel, Beabadoobee, Charli XCX, Lyra, and Girl in Red, all exciting, up-and-coming artists, are an included minority. Achieving a 50/50 split would partially make up for the lineup catastrophe and go some way towards displaying the diverse showcase of talent that all festivals should be aiming to achieve.

Gender-balanced festivals can genuinely highlight the music industry’s mission for gender equality in general. Furthermore, festivals are the perfect platform to reinforce equality in the industry as they attract (especially younger) people from around the world. (Reading and Leeds is a yearly tradition for Post-GCSE kids). Not to mention the festivals are transmitted globally.

It is bad enough that Reading and Leeds are failing to follow the example set by Glastonbury and Primavera. Worse still is their  outright refusal to allow women to take up any headline slots. Those few festivals that are starting to implement gender-balanced festivals show ‘it’s been a long time coming,’ but for Reading and Leeds is ‘a change gonna come?’ 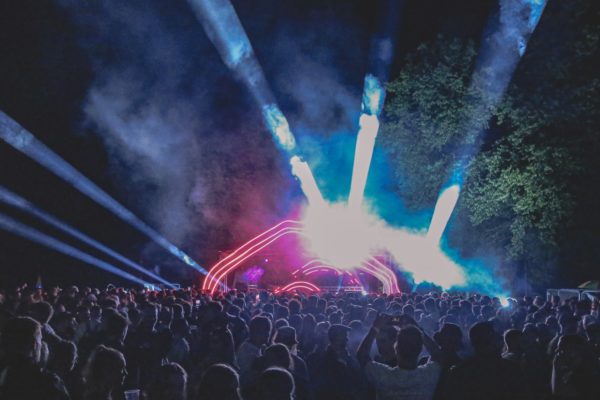 Hide and Seek Festival: Dance the day away this summer 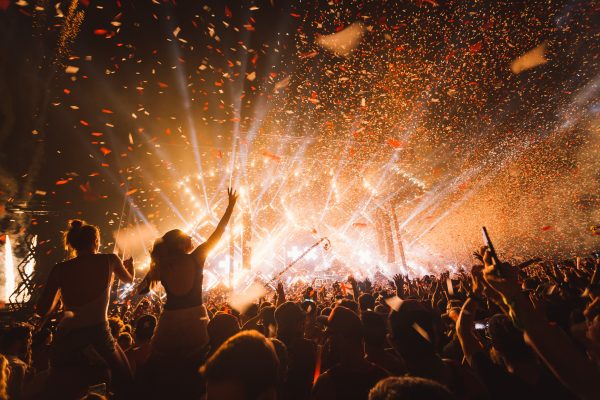