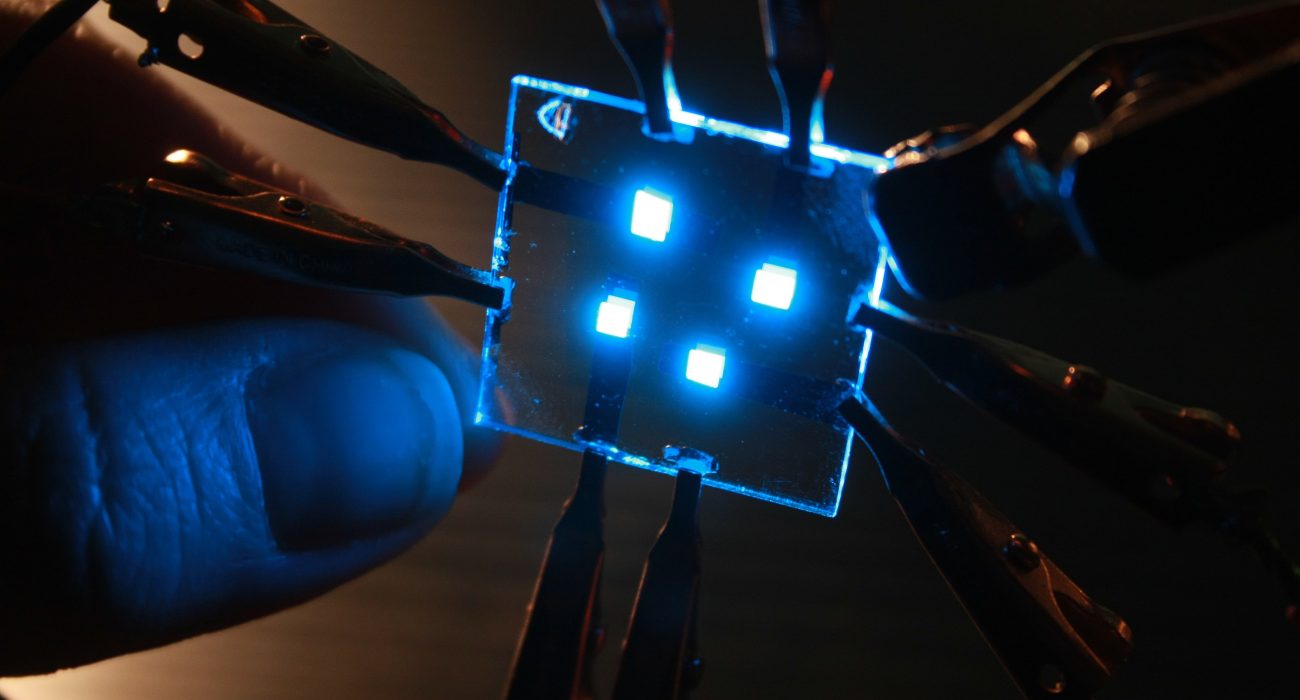 Bioelectronics is undoubtedly one of the most advanced and sustainable fields of research. Not only is it revolutionising the world of medicine, but it is also making a few trailblazing modifications to our favourite devices. You guessed it! Our television screens and smartphones.

Organic Light-Emitting Diode (OLED) screens, which use organic compounds, are now rapidly replacing the widely used Liquid Crystal Display (LCD) screens. Why, you ask? Simply because they are cheap, ready available, and biodegradable. The choice of organic materials heavily depends on their ability to conduct electricity and display fluorescence, as they substitute for the LEDs used in your regular LCD screens.

Unlike the usual LEDs, which use heavy metals such as silicon as a semiconductor, OLEDs use several layers of thin, light emitting films which are made up of organic materials. These layers light up when attached to a power supply, as an electric current passes through them.

But the organic materials don’t conduct electricity as well as metals like copper or steel, which makes it difficult for electrons to pass through the layers. In order to facilitate this, we use Electron Transporting Materials (ETMs). These are situated in the emissive layer which is responsible for the production of light. It’s sandwiched between the many layers of the OLED.

The most popular organic polymer found in the emissive layer is polyfluorene, which is mainly used for it’s fluorescence. Researchers at the University of Manchester have developed a similar layer using polylactic acid (PLA), a bioplastic that can be sustainably synthesised from renewable bio feedstocks.

It leaves a negligible end of life footprint, which in turn decreases the overall cost of the OLED devices. An eco-friendly bargain for an up and coming technology – what more could you ask for?

A derivative of this bioplastic is used as a support structure, which undergoes several chemical processes to form new and more suitable layers. One such layer is produced by reacting lactide – a derivative of lactic acid – with a derivative of perylene. Perylene is a chemical compound that works like a dye at a molecular level. Combining these layers forms an ideal backbone for the OLED device.

Unfortunately, since PLA is a plastic, it inherently makes for a good insulator. This requires the organic layers to be treated using different ETMs to reduce the overall electrical resistance within the device.

The efficiency of these OLED devices depends on factors such as the thickness of the layers and the molecular energies of the organic compounds in the different layers. Slight changes in these energies could drastically affect the overall productivity of the device.

This new discovery paves the way for research into organic electronics. In addition, it makes us wonder if we can make these OLED devices even more efficient and environmentally friendly in the future. 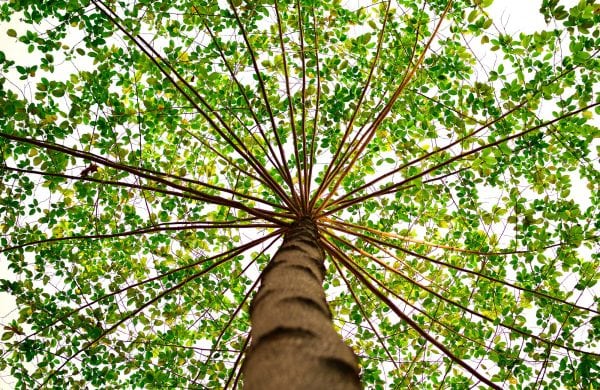 The Revolution of Sustainable Plastics 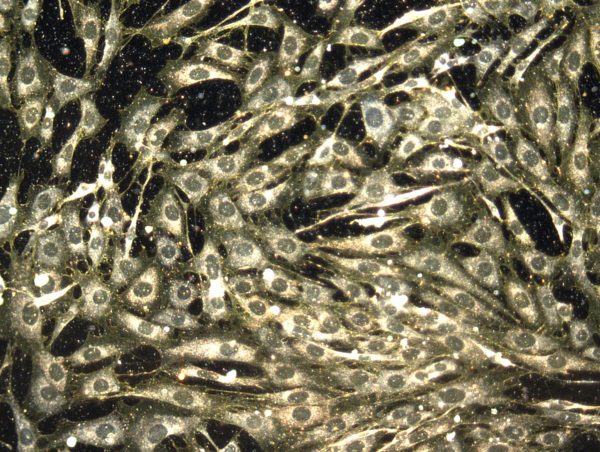