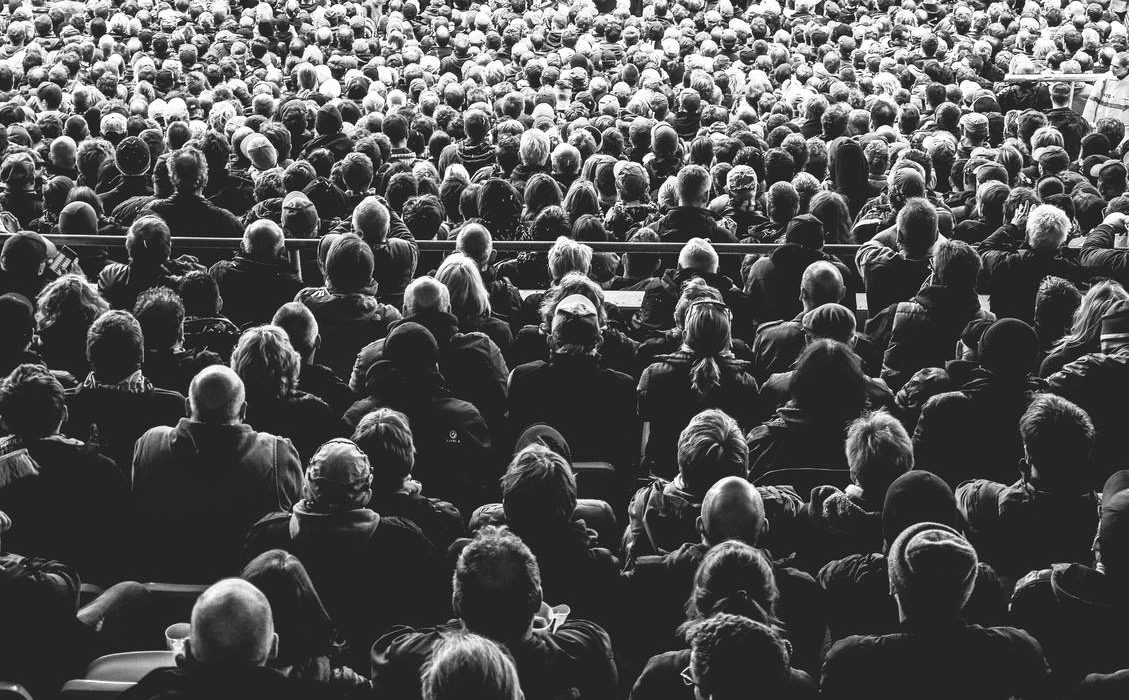 Although world cinema is still struggling with the pandemic’s impact and many titles have been removed from the release calendar, there is still plenty to look forward to in the upcoming months. If you’re not sure what titles you should keep in mind, we’ve compiled a list of a few films we’re looking forward to the most – check them out!

Coming 2 America, the long-awaited sequel to the 1988 comedy classic Coming to America, is one of the precious few films COVID-19 hasn’t yet banished to 2021, and there’s a lot to be excited for.

With a trailer yet to be released, a shroud of mystery surrounds much of this upcoming film. What we know for certain is that the film sees the return of the loveable Akeem (Eddie Murphy) and his Royal Servant Semmi (Arsenio Hall) as they journey back to America to locate Akeem’s long-lost son, heir to the throne of Zamunda.

Combining the comedy genius and multi-roling of Murphy and Hall, with the creative vision of director Craig Brewer (Dolomite Is My Name), and a focus on characters with African heritage living in America, this film promises to be both delightfully funny and culturally poignant. It is set to release on the 18th of December – see you there!

When I found out they were making a Dune film again, I did a double-take. From Alejandro Jodorowsky’s failed attempt which was the subject of an acclaimed documentary Jodorowsky’s Dune, to David Lynch’s 1984 release which split critics and emptied theatres (a film that Lynch has disowned) – the adaptation seems cursed. The book itself is famously impenetrable too, a lengthy affair that requires its own map and dictionary to comprehend. Good luck Denis Villeneuve! After the success of Blade Runner 2049 we have a good reason to be optimistic, but it would only be the third time Dune defeated a great filmmaker.

With rave reviews and main prizes at both Venice and Toronto film festivals, Nomadland has all it takes to make it the best film of this year’s awards season. The story, which is based on a 2017 non-fiction book, follows a woman who is forced to leave her town and embark on a journey through America to live the life of a modern-day nomad.

Directed by Chloe Zhao (whose other efforts include The Rider and an upcoming Marvel picture, Eternals), the film stars a range of amateurs and only two professional actors, two-time Oscar winner Frances McDormand and David Straithairn.

Scheduled to be released on the 1st of January 2021, Nomadland appears to be a poetic, melancholic meditation on the condition of the United States, its people, and on life in general – and in a few months it will definitely be on every cinephile’s lips.

Saint Maud, a psychological horror set to be released on the 9th of October, is a debut film of writer-director Rose Glass. The story follows Maud, a recently converted Roman Catholic hospice nurse. She becomes infatuated with a patient, a former dancer left in her care, and is desperate to save her soul before she dies.

The powerful trailer indicates an analysis of the human mind through spirit possession. I’m certain that every lover of psychological horrors would be excited at the prospect of a devout nurse gone mad.

A24 films have brought some of the most creative and interesting thrillers and horrors in recent years, including Midsommar and The Killing of a Sacred Deer, which both posed questions about human psychology. Saint Maud seems to be a perfect film for someone who likes to be kept on the edge of their seat – and is high up on my October watchlist.

Pixar’s upcoming film Soul will be the studio’s first production featuring a black lead character. The story follows a middle school teacher, Joe Gardner, whose dream is to become a jazz performer. When he finally gets his break, a terrible accident happens – his soul separates from his body and is transferred to “The Great Before”, a place where souls acquire traits and personalities. Joe needs to be trained along with other souls in order to return to the Earth before his body dies or his enemies destroy his dreams.

Soul is set to be released on the 27th of November and will feature the voices of Jamie Foxx and Tina Fey, among others. Pixar Studios are a subsidiary of Disney, which released their first film starring a black character, The Princess and the Frog, in 2009. Now the company is finally taking another step forward to embrace diversity and, hopefully, inspire other studios to do so as well – and we can’t help but love these efforts. 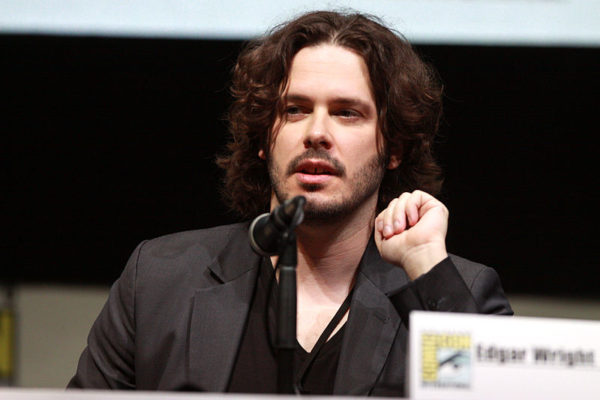