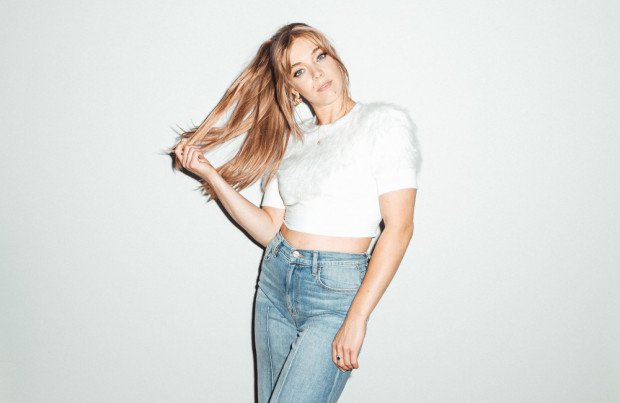 Spacing Out: An Interview with Becky Hill

Becky Hill has just dropped her new single ‘Space’ ahead of her debut album releasing on the 19th of March 2021.

Backed up by a catalogue of huge collaborations with the likes of Disclosure, Sigala and  Camelphat, Becky admits “it’s a huge honour not only that these artists want to have me feature on their tracks, but also that they want to produce on my own solo records”. With Hill having released over 20 singles in the past 6 years, garnering over 1.5 billion streams and 18 million monthly listeners on Spotify, her upcoming debut album, even according to herself, has been long time coming: “I don’t think I’ll ever get another chance to spend as long on an album again, so as a first flag plant in the ground, I’m very excited, proud and ready to release it into the world!”

The album will be different from previous releases, as she looks to create her first full-length body of work. Hill discloses to us that “[it] will be full of personal insights from my life that aren’t necessarily for a dance floor, but more for how I listened to albums growing up, in my bedroom taking each song as if it were meant for me. And now I’ve done it! Written an album for myself that I hope other people can resonate with, just like I used to when growing up listening to other artists’ albums.”

Due to the current global situation, Becky had to postpone her 2020 tour to next year. She described how “desperate [she is] to play shows again…postponing the tour this year was absolutely gutting”. With the tour rescheduled, she will be headlining big venues such as Brixton Academy and Victoria Warehouse. She’s “super excited to get on with the big shows.”

“I’m proud of this song for many reasons” she tells us; “It’s the most honest I’ve ever been with myself, let alone the public.”

Both “Space” and the upcoming album will be released through Universal, which Becky admits is easier than doing it herself. “Releasing through a major label makes things a lot more straightforward than when I was independently releasing and self-funding all of my projects”. The six years of work Becky has put in seems to have paid off as she was crowned the second most-streamed British Female Artist on Spotify UK in 2019.

The song has received great acclaim being named Track of the Week by Radio 1, and Becky admits this is “super important as it gets my music out there to a larger audience, it’s fantastic that they are supporting my own records”.  She describes the latest release as a “step up and a step out for me as an artist. A dance floor ballad that tells a story, with an insight into my life and who I am as a person, it really gears up to what to expect for my debut album.” 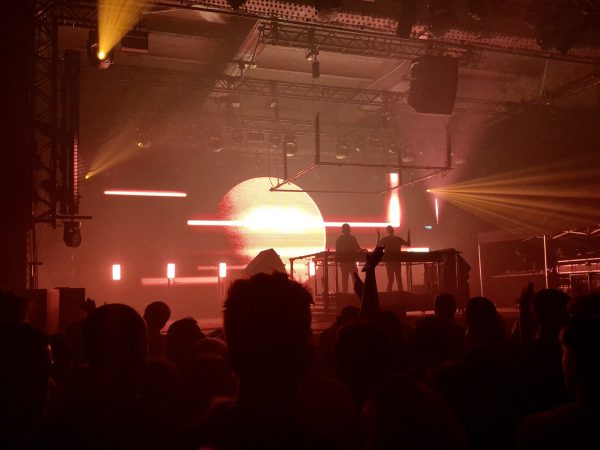 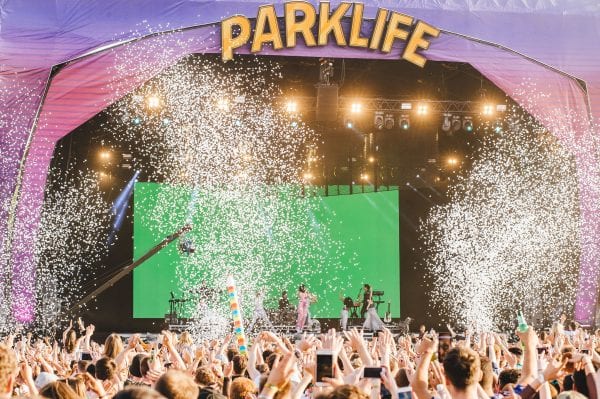 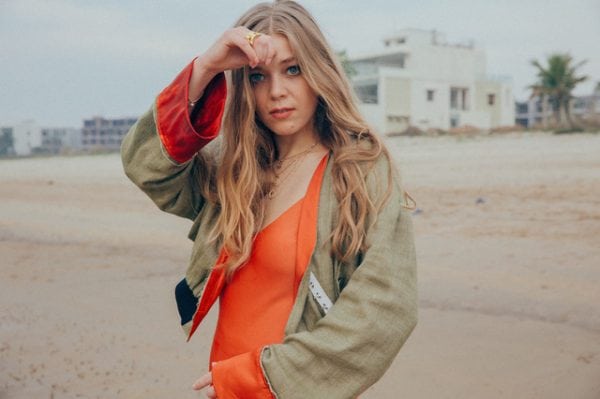