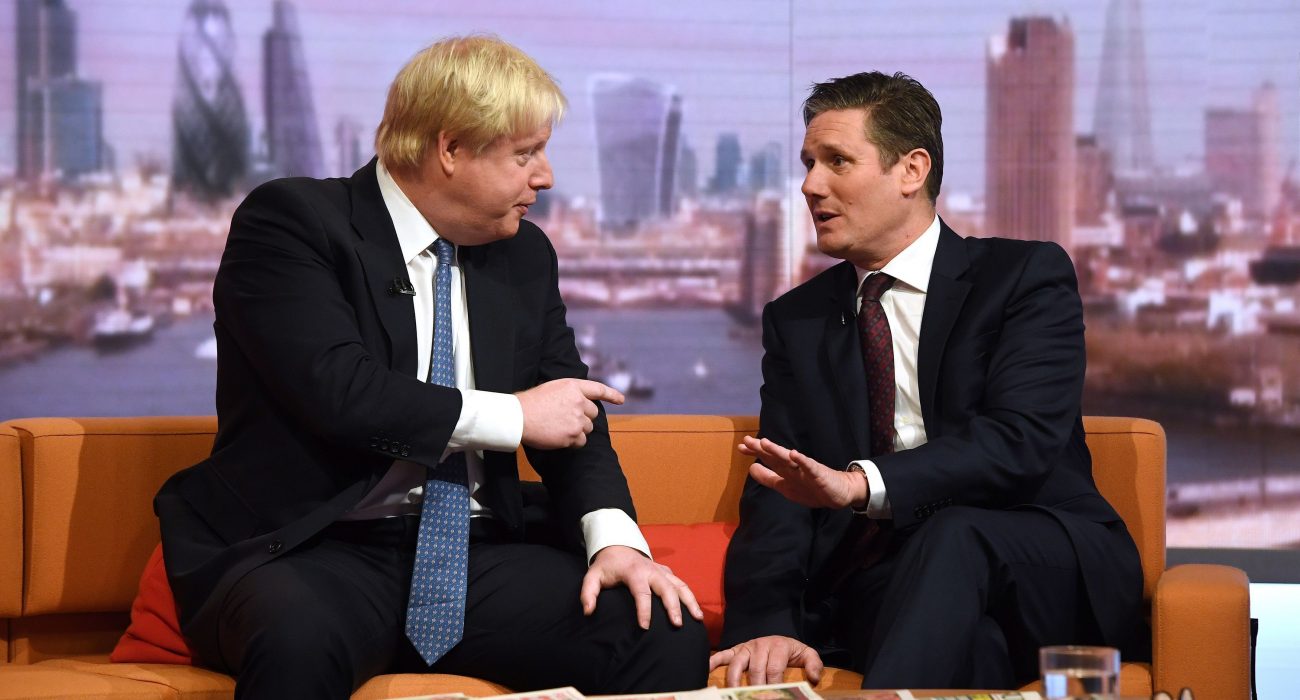 Most events, mild or massive, are taken in by the wasteland of the political vacuum. The 24 hour non-stop news cycle demands that we give our spare time to the talking heads that dominate both print and digital media.

Debate and division has always been sowed through social media, television, and newspapers; it is a theme that continues to characterise daily life in the pandemic. An Ashcroft poll suggested that roughly 45% of the country thinks the government is handling the pandemic well, whilst 45% think the opposite. Another poll showed that 59% of the country think that restrictions are being eased too quickly, while the remaining 41% think differently.

This isn’t just disagreement, it’s division, and the indication that we may need to claw our way back into an idea of a united Britain.

We are divided on everything, from the possibility of a vaccine, to the need to publish the daily death tolls. On the one hand, it is fantastic that we get such a broad spectrum of views, because they bring into question other pertinent issues, such as the balancing act between freedom and public health.

At the same time, however, everyone becomes an armchair expert with seemingly iron-clad information.

In our separate bubbles, receiving information from a smorgasbord of different sources, we are pushed towards a nastier, polarised society that is blind to the ancient art of the common ground. This is, in large part, due to the hyper-information reality which is the internet era. You can pay in either money or cookies to find an echo chamber that tells you exactly what you want to hear.

In contrast, parliament and the wider political scene are co-operating. Labour seems to be the Conservative party’s shadow with regards to the pandemic. Whilst Starmer sometimes interjects with a minor disagreement, consensus seems to be the flavour of the month. Starmer himself stated that the Labour party would be voting with the government on all future restrictions.

On the one hand, we can be glad that there isn’t the constant, Brexit-style hatred in parliament that we have seen dominate political discourse in the past few years. But, on the other hand, I am left vying for an opposition party that goes out of its way to critique.  It was, in a shocking turn of events, left to the Liberal Democrat MP Daisy Cooper to speak out against the 10PM pub curfew. Who knew they still existed?

But rarely, if ever, do politicians actually represent us, and there is a value in recognising that. While it is the job of the politician to ultimately win an election, the same is not true of us below the ivory tower. Therefore, we can unite around the fact that politicians are universally accountable, and rarely do they have our best interests at heart; rather, the compassionate side of politics should indeed be left to the public.

Most commonly in the UK, the roots of tribalism can be traced back to Brexit.

Though Brexit was not an inherently divisive issue, it was an amalgamation of larger debates which had been cast aside. Social unrest resulting from globalisation, communitarianism, and inequality all played a part in the referendum.

Whilst Brexit was important, it was only the start of the culture war. Since then, modern tribalism in Britain has been on the rise. Brexit left the country divided, creating an unhealed wound which has seeped into daily life and added to the divisiveness of pandemic politics.

As a piece of policy, it does not have to mean the end of Britain as a cohesive unit. The impact of Brexit – which is anyone’s guess at this stage – will prove a test for the country, but seeing the back of it may help us realise that our enemy is not our ideologically opposed neighbour.

In my view, the pandemic will only emphasise and exacerbate these problems. Britain will look back at this year in seeming 20/20 vision, yet forget the realities that we lived through. We had so little information about the virus, yet pointed disparaging fingers of blame at those who made mistakes.

This is a simple prediction but one which I imagine will prove effective.

The main takeaway from this, I hope, would be that we need to unite around common causes. A global pandemic is a good start. We need to see our opposites as just that: opposites, not enemies.