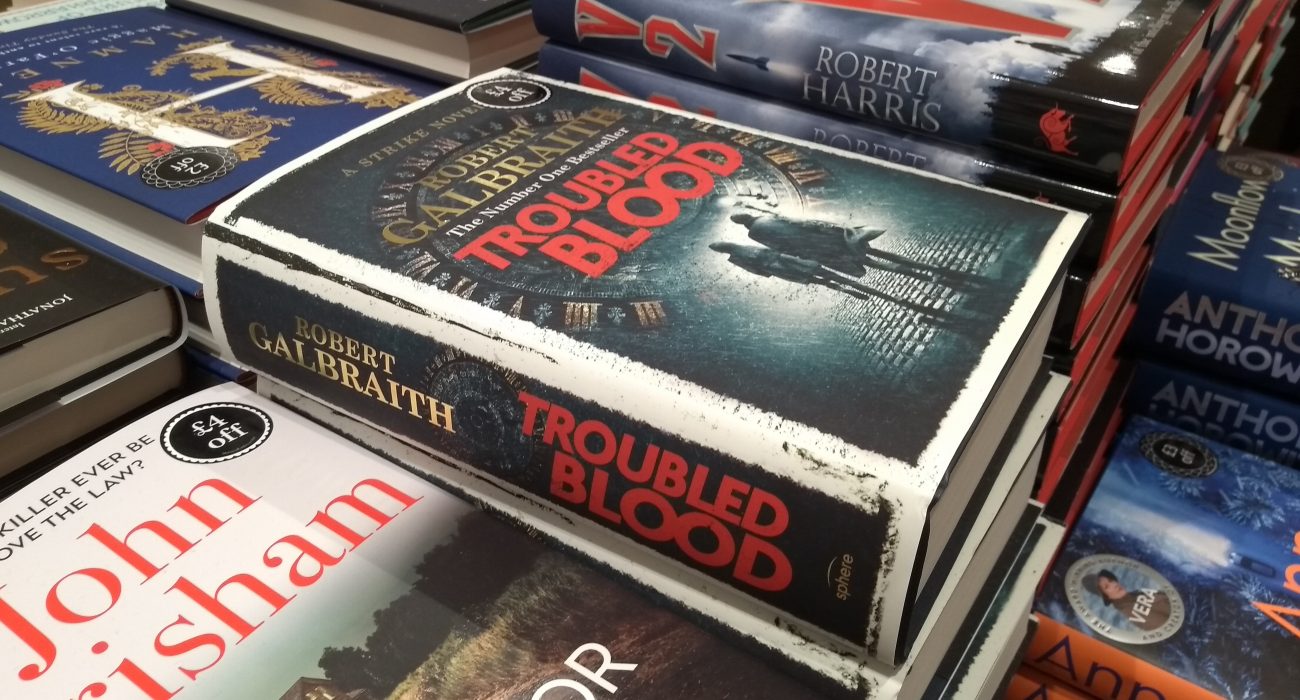 Troubled Blood discounted at many retailers. Photo: Aileen Loftus for the Mancunion

Troubled Blood is JK Rowling’s latest novel under her crime pseudonym Robert Galbraith. The novel is the first ever cold case for Rowling’s detective duo, Strike and Robin. The two are investigating the unresolved disappearance of a doctor called Margaret Bamborough. However, this disappearance is not at the forefront of the discussion surrounding the book.

JK Rowling’s controversial views on transgender rights have received far more media attention than Troubled Blood. The book caused a stir prior to its release due to an early review by the Telegraph. In the Telegraph review, one character is described as a ‘transvestite serial killer’. Dennis Creed, the serial killer in question, is never actually referred to as a ‘transvestite’ in the book. The ensuing media storm calls into question the productiveness of reproducing a single review without having read the book itself. However, the review’s claim of the book’s ‘moral seems to be: never trust a man in a dress’ rings true.

Dennis Creed, known as the Essex Butcher, sometimes disguised himself as a woman to lure unsuspecting targets into his van. When a stash of jewellery is found hidden below his floorboards, he claims that ‘he’d bought it because he liked to cross-dress’. In reality, these are trophies taken from his victims. Cross-dressing is just one aspect of the web of lies Creed has created.

Rowling’s tweets in June 2020, just 3 months before the release of Troubled Blood, exposed her views on sex and identity. Rowling subsequently posted a highly personal essay revealing her experience of domestic abuse. In the essay, Rowling argued that trans women who have not undergone hormone therapy or surgical transition should be denied access to single-sex spaces. Thus, medicalising trans identity and arguing against an individual’s right to self identify.

Dennis Creed is not transgender. Except this is precisely where the issue lies. The association of a brutal serial killer with cross dressing and luring female victims seems pointed and unnecessary within the context of the text. The cross dressing itself adds little significance to the story (aside from a few minor diversions). So why include this aspect of a character which is so clearly politically charged?

Rowling has claimed that she based the character on historical serial killers. However, this feels like a defensive reaction produced by her own bias. There is a strong sense of personal prejudices inserted into the narrative. Rowling’s villain appears to fit her own fears about transgender culture.

Amazon suspended reviews of the book due to ‘unusual reviewing activity’, and the hashtag #RIPJKRowling went viral on Twitter. Despite this, Troubled Blood still topped bestseller charts within a week of its publication. Clearly the Twitter storm did nothing to stop the series’ pervasive popularity, with some suggestion that the controversy was helpful, if not intentional.

Troubled Blood and the Galbraith novels

Troubled Blood is the longest Galbraith novel so far, and it feels it. In hardback it sits at more than 900 pages, nearly twice as long as the first title in the series, Cuckoo’s Calling. There is a lot of emphasis on the individual stories of Robin and Strike and their will-they-won’t-they romance. Perhaps this is many readers’ favourite part. The BBC TV adaptation certainly seems to think so. In the latest series, a fair amount of weight is placed on their anti/love story. Even so, the balance is off. There is a sense of self indulgence in the writing, as if Troubled Blood hasn’t been as heavily edited as its predecessors due to the success of the series.

For the first time, we get more detail on the agency’s other cases and members of staff. The description of the agency helps to shape it into a realistic and tangible workplace. But there is so much talk of staff meetings and the shift rota that it starts to have the tedium of an actual job.

Like Career of Evil, the third book in the series, there are aspects of Troubled Blood that are needlessly violent. We experience Robin reading about triggering rape and murder cases in great detail. During Creed’s climactic interview scene, Strike lists numerous acts of violent torture. Alongside problematic side characters, such as sub-contractor Saul Morris, the overall effect is one that is uncomfortable to read as a womxn.

These are still not reasons to attack the author herself. The abusive trolling Rowling received online is on par with the violent language that felt uncomfortable to read in the novel. Instead, choose not to buy her new fiction.

It is hard to say how much my enjoyment of the book was influenced by what I already knew of Rowling’s own transphobic views. Overall, Rowling’s latest novel has stayed with me, but not for the right reasons. Troubled Blood will be my last Galbraith novel. 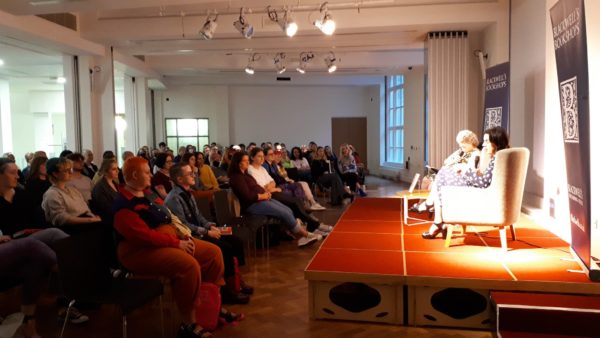 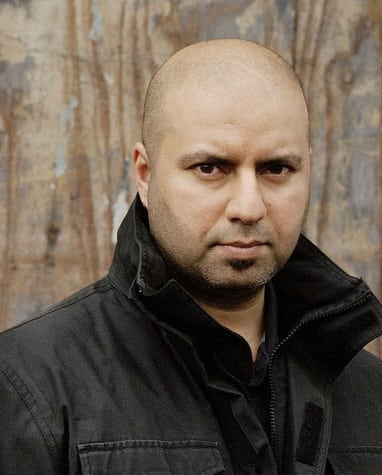