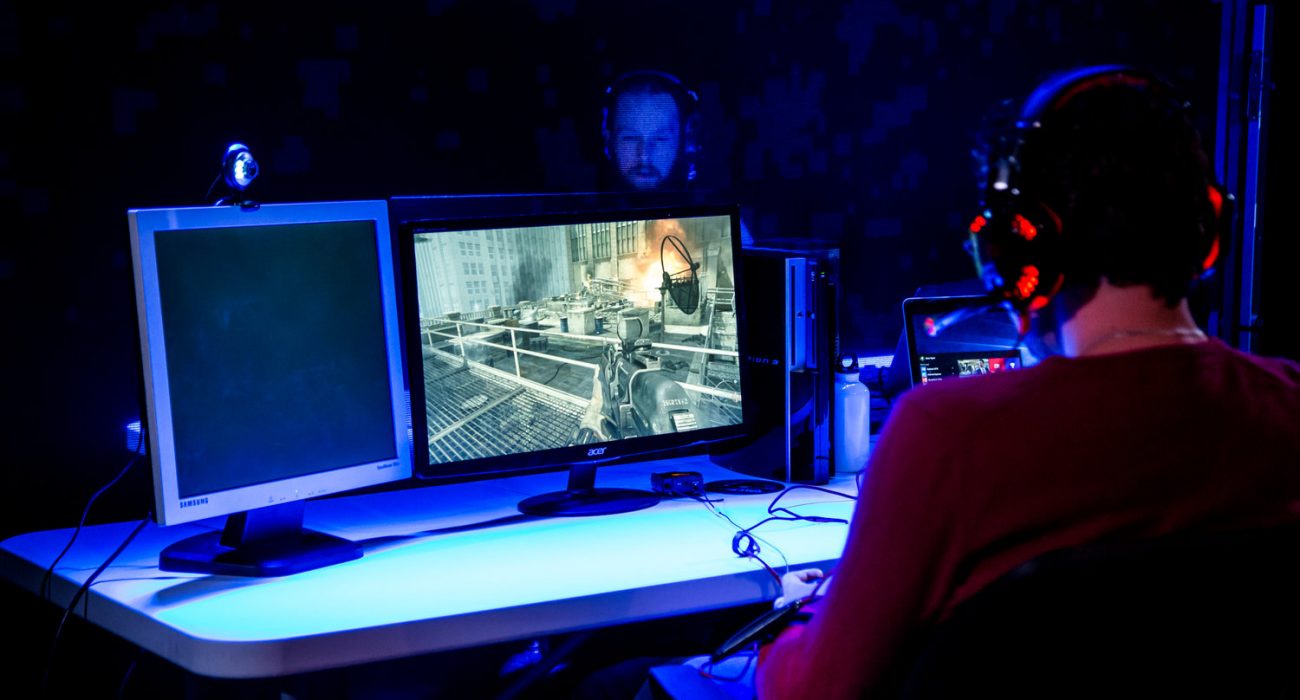 Photo: The Other Richard.

Last year, I went to see Javaad Alipoor’s ‘Rich Kids: A History of Shopping Malls in Tehran’. There was much buzz and anticipation around this show, but there had also been some controversy surrounding it before it premiered.

I did not have the pleasure of reviewing it – I gave that honour to my writer, Bayse. After watching the show, I was glad that I let somebody else review it, because I did not know where to start!

I had heard about Alipoor’s older show, ‘The Believers Are But Brothers’, which played at HOME in 2017 and received a great review from The Mancunion. I hoped to see it someday, so I was thrilled when it was announced as one of HOME’s 2020 socially distanced shows.

This is the first show that I have seen in almost eight months – before lockdown – and how lucky that I got to see it just before we head back into another lockdown!

‘Believers’, like ‘Rich Kids’, is heavy, and I am beginning to wonder if I wrote the above paragraphs, subconsciously, to avoid getting straight into the intensity of this play… Well, here we go…

Before we went into the theatre, we joined a private WiFi and scanned a barcode to be admitted to a WhatsApp group. It was all very interesting and exciting. ‘Rich Kids’ worked similarly: we were asked to follow a private Instagram account. I knew immediately that this show, too, was going to be heavily reliant on technology and use it to tell its story.

This feature could easily be dismissed as an unnecessary gimmick, and I was unsure – before both shows – how well it would work. Admittedly, it can be a little annoying having to look at your phone every few minutes, and it was sometimes a little difficult to read the long messages whilst also listening to Alipoor speak. But I guess that is testament to just how interesting it all was – I did not want to miss a thing.

The WhatsApp chat worked as a narrative force, in which we were ordinary people at risk of being radicalised by the person on the other end, taking advantage of WhatsApp’s end-to-end encryption. I think it was a great narrative function, and even if one does not like the show’s incorporation of the audience’s technology, they can surely appreciate it as something different and innovative.

Alipoor presents a very specific type of theatre, with direct audience address and pre-recorded projections. These projections, interspersed with online videos, told the stories of how a group of young men came to be radicalised.

Breaking the fourth wall can be risky, and it does not always pay off, but when it works, it works wonderfully. Fortunately, Alipoor knows exactly when and how to break the fourth wall – when it is most effective. I quickly warmed to Alipoor, whose delivery was frank, candid and, occasionally, lip-bitingly funny, though the intensity remained.

The set was minimal, with Alipoor set at one side of a projection screen and another man sat at the other side. I imagine he was controlling sound, or perhaps it was him sending the text messages.

Putting him onstage was effective – he was an eerie presence. He just sat there, staring at the screen for the whole hour, whilst Alipoor took us on a stormy journey. His purpose seemed to be to signify just how gripping social media can be, and how easily one can be “groomed” or even radicalised.

The production is not an outright condemnation of the internet; Alipoor clearly appreciates it. But it is important that we have these complex, nuanced discussions about the (modern) problems brought upon by contemporary creations, such as social media.

One particularly ominous line stuck out to me

‘Now, we lose ourselves in the inky blackness of our screens’

Alipoor’s theatre is not going to be universally appreciated. It certainly is not for everyone, but it is quite remarkable. Alipoor is undeniably fantastic at what he does with theatre – even the greatest artists have their critics.

The utilisation of technology and social media, and the way he blends them with live theatre to tell stories, is second to none. His shows are both innovative and immersive.

‘The Believers Are But Brothers’ is a brilliant blend of theatre, technology and “talk” – indeed, at times I felt not like I was in a traditional theatre but a lecture theatre – and as a student missing face-to-face learning, it was rather welcoming!

Whilst I am disappointed that my remaining shows this month have been cancelled, thanks to the upcoming lockdown, if ‘The Believers Are But Brothers’ is my final show of 2020, it is a good one to end with. 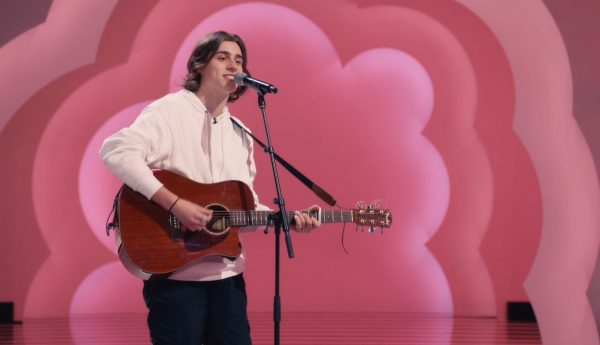