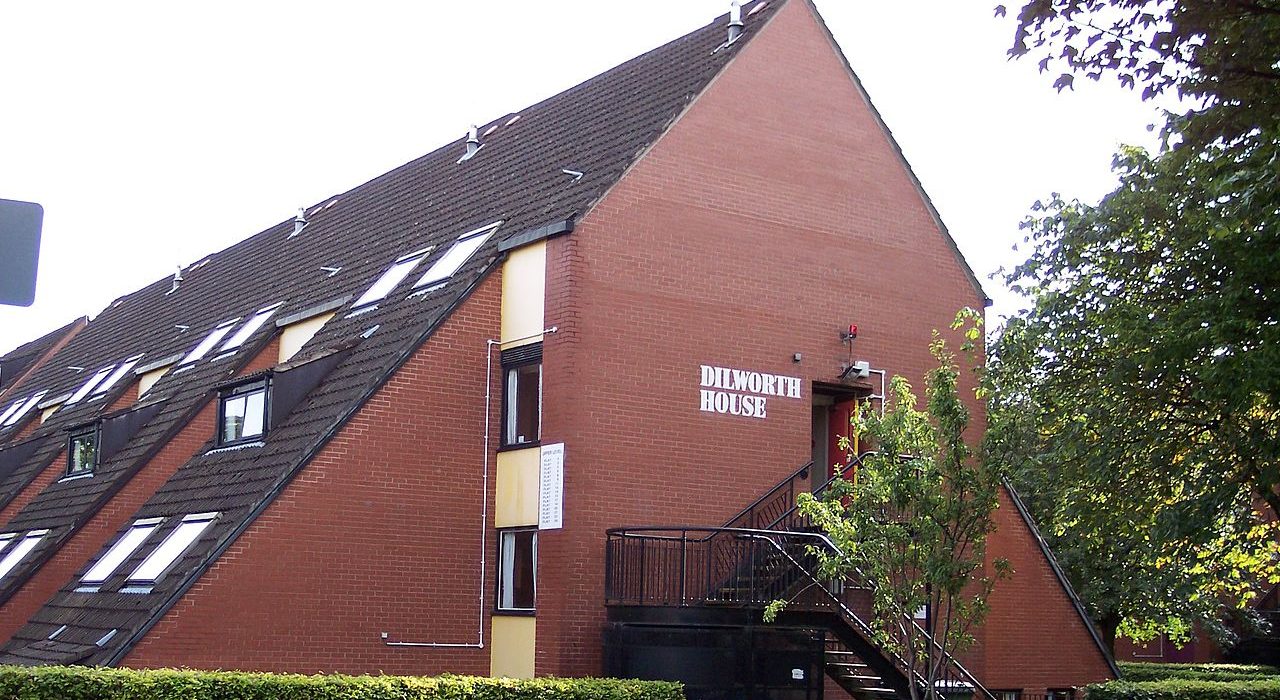 It was 3 am on Sunday the 28th of September when Georgia* arrived at her Whitworth Park flat, exhausted after travelling from her home country of Cyprus. The second-year Immunology student was shown where to go by a halls advior, and crawled into a duvet-less bed in a room in which the heating had not yet been turned on.

Things soon began to go wrong. After a rough night, Georgia was getting ready to go out when a flatmate knocked on her door. They explained that the flat had received a positive Covid-19 test result the week before and were all isolating. This was Georgia’s first interaction with another flatmate.

The flatmate expressed confusion as to why Georgia had been allowed in, despite them having informed the University.

Furious, Georgia went to Whitworth Park’s reception office to explain her situation. She says she was met with empty apologies and repeated assertions that ResLife – whose job it is to support students in halls – hadn’t been informed of her flat’s positive cases.

But an email sent to flat members on 27th of September instructing them to isolate shows that Reslife were aware at least 24 hours before Georgia arrived on campus.

When asked for a response, the University of Manchester said it couldn’t comment on individual cases. 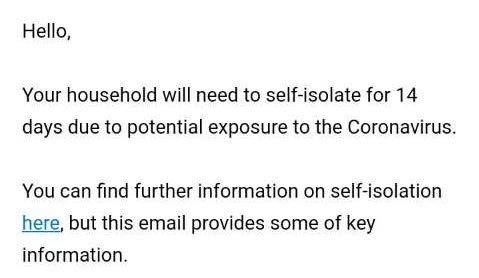 Students in the flat received this email before Georgia moved in

Georgia told The Mancunion reception workers offered her the opportunity to isolate in a different room, but she refused because she felt that she wasn’t capable of moving her belongings on her own.

“[ResLife] forwarded me some links to order food and get support,” she said.  “I panicked because I had no food and the delivery slots for everything were three days later.”

Georgia told the reception office about her food situation, and a receptionist allegedly told her to go to the shops to get all the supplies she’d need for her 14-day quarantine. This is despite her having been in contact with a Covid-positive flatmates, in a flat with shared bathrooms.

Desperate for answers, Georgia e-mailed her ResLife advisor, asking her why she hadn’t been informed of the situation prior to her arrival. She was again met with an empty response, and the above advisory email, which relayed the controversial advice that other isolating UoM students received.

“I am so sorry to hear about your situation. We were not aware that there was a case of Covid in your flat. We do not always get information about positive cases on time. Sometimes students do not inform us about their results or about them having symptoms,” the advisor replied.

“We were not aware that there was a case of Covid in your flat, we do not always get information about positive cases on time.

Aisha*, a first-year Politics and Modern History student and one of Georgia’s flatmates, was already isolating when Georgia arrived.

“They basically tried to blame it on us, even though we’d already told them that we had Covid, and they’d already sent us an email telling us to isolate,” she said. “We didn’t know what was going on.”

Georgia said that the University could have been more transparent with the whole situation. She said she would have preferred to stay in Cyprus instead of being thrust into two-weeks of isolation without preparation.

“They basically tried to blame it on us, even though we’d already told them that we had Covid.”

She had decided to come to campus to attend her practicals and tutorials, which she was assured would be delivered on campus, but all of her tutorials were swiftly moved online as Covid quickly spread throughout Manchester, and only four of her six practicals were ultimately delivered in person.

“We can’t actually do much in the labs because of health measures, so it’s basically a 3-hour period of just waiting around and doing little to nothing,” she said. “I regret not opting for online tuition, but I wanted to secure accommodation for the whole year since they said second semester would be normal.”

Tobias, another flatmate, was in his bedroom when he heard Georgia chuckle nervously and run to reception after receiving the news. He too is disappointed with the University’s response.

He claimed cleaners continued to enter the flat throughout their isolation period, and said that only on the last day of their quarantine did they receive a note which informed them that cleaners would not be returning for a week.

“I think the University needs to be more cohesive in their COVID response,” Tobias added. “I can assure you that ResLife was phoned as soon as we got the positive result. I heard the phone call, I was there.”

In response to the incident, a UoM spokesperson said: “We cannot comment on individual cases without all the relevant facts and information, but the safety and wellbeing of our students is always of the utmost importance to the University.

“During the timescales outlined, our university staff were working extremely hard in very challenging and fluid circumstance to find the most effective way of reporting such issues and working with the students affected.

“There were initially some slight delays with these reporting measures, due to the numbers involved, which were rectified extremely quickly. The University now has in place an extremely efficient and effective system with full guidance available for all our students.

“A comprehensive support package is also available for all those who are self-isolating which includes a partnership with a major food retailer, delivery of parcels, support on wellbeing and practical matters such as laundry and prescription medicine.”

*The names of Georgia, Tobias and Aisha have been anonymised to protect their identities. 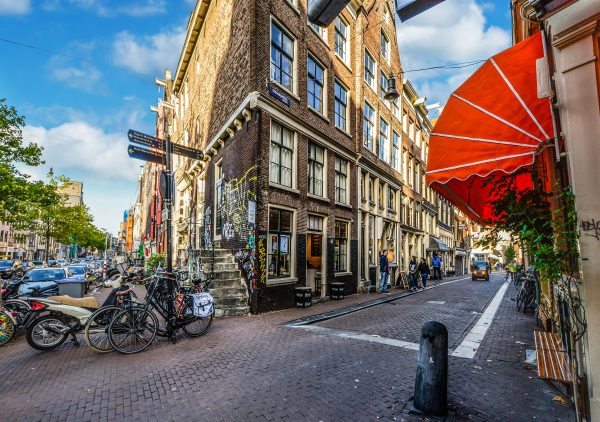 An aspiring investigative journalist who wants to travel into the uncharted corners of the world in search of the truth. Previously a staff writer for The Daily Orange at Syracuse University. Currently editor-in-chief of Miscellaneous Sushi, a riveting blog.